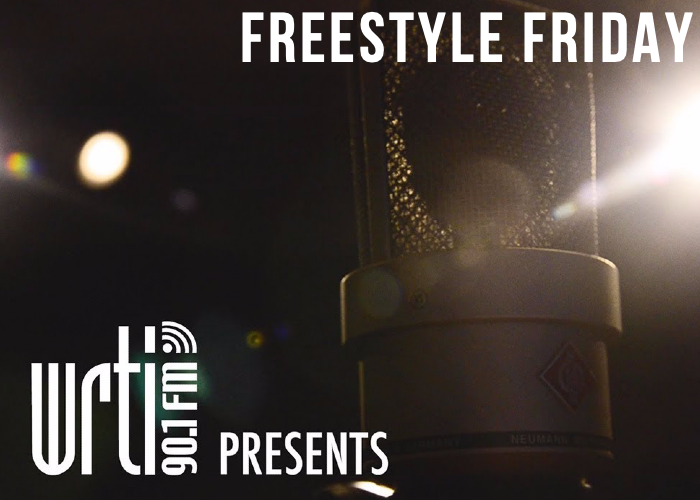 Inspired by the Emmy nominated documentary QUEST, we decided to investigate the possibility of establishing a rapport with the cast of the film, who literally live within walking distance of the Temple University Campus and WRTI 90.1. After watching the film in 2017, the team was touched by the power of this project as it demonstrated the resilience of the Rainey Family.  We came to the realization that we are indeed neighbors. Their story, like our story has deep roots in the North Philadelphia community. We decided that if there was a way to connect our worlds we should pursue it.

We were able to gather the necessary resources to fund an effort to do just that from February to July 2019. On alternating Fridays, we took the Rainey family’s “Freestyle Friday” out of their basement and brought it to the performance studio of WRTI. The weeks that didn’t include a Freestyle Friday session were designated as “off week” sessions that included introducing advance techniques associated with music producing software, recording sessions featuring some of the rappers from the community and inviting guest from the community and Philadelphia Area at large into the station for screenings of the film.

We felt that thousands of folks from our communities pass the building that our radio station resides in weekly, if not daily, when school is in session without the slightest idea that our radio station is located inside. This is our opportunity to bring a segment of our community into our world and, for some of us, this experience provided an opportunity to make contact, engage, break bread and speak with the surrounding community all centered around “the healing force of the universe” music.