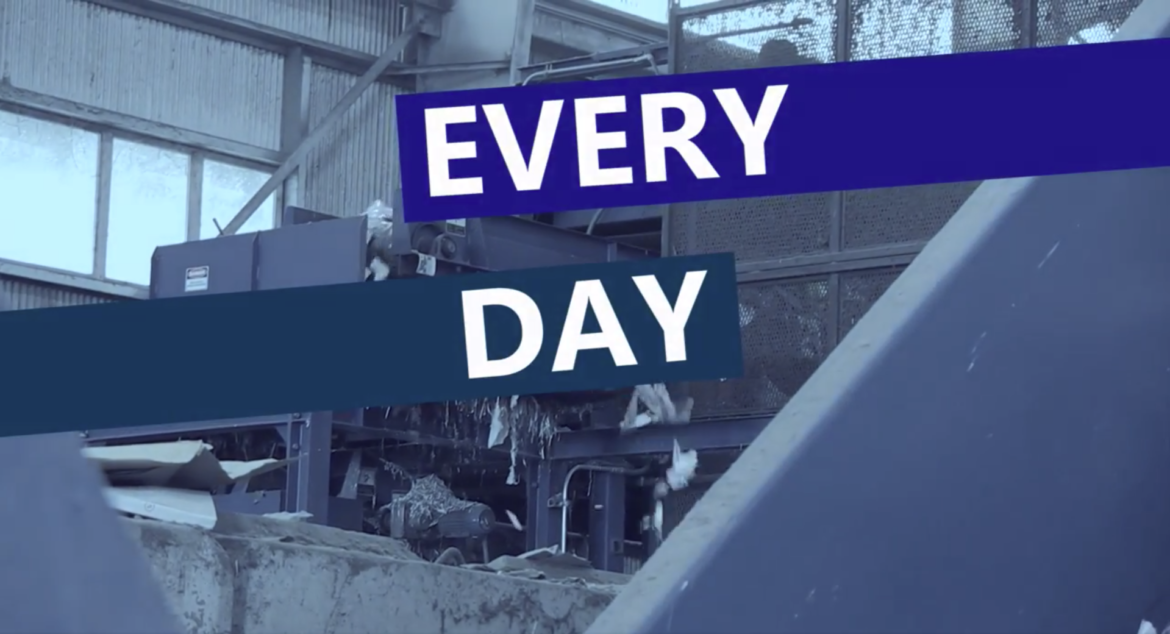 When the shelter-in-place order came down, Every Day thought of World War II homefront men and women. Just like then, there are women and men working hard while things are in crisis. They aren’t on the battlefield like Doctors and Nurses are, but without them, society could not safely shelter in place. KEET interviewed workers at local farms, workers at the local charity Food for People, who run a food bank for those in need and garbage collectors.

One reporter wore an old army jump suit, mask, gloves, boots and a headscarf, and after every shoot, would undress in my driveway and take them around the back to wash right away. Even before official mandates, reporters would check temperatures before every shoot and practice social distancing during.

We aired these segments on our local live news show every Friday and put them up on Facebook, crossposting them with the subjects’ places of business also raised the station’s profile. The station gave our viewers a glimpse into the every day work that these people engage in and gave the workers a sense they were appreciated.