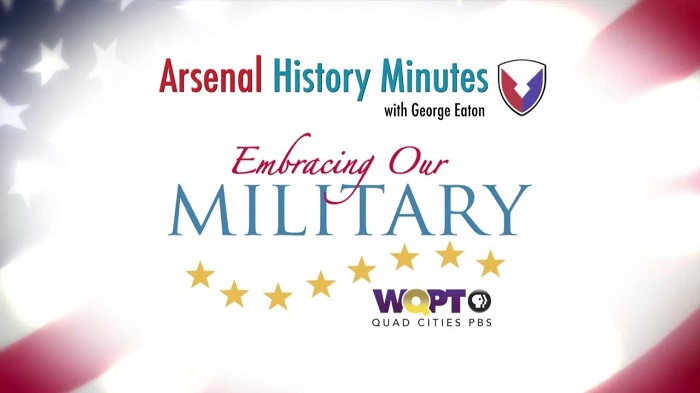 Embracing our Military is WQPT PBS’s local TV program, raising awareness about issues faced by members of the military and their families. In 2017, to coincide with the release of  Ken Burns’ Vietnam War documentary, the intiative brought a “The Wall That Heals,” a replica of D.C.’s Vietnam Memorial, to Western Illinois University campus’ in Moline, IL. This allowed folks from all over, military or citizens, to honor friends and family included in the memorial without having to visit D.C. It also helped viewers learn about the war in relation with the documentary and a discussion panel about the Vietnam War. “The Wall That Heals” was brought from Iowa to Illinois on July 27th-30th, 2017 and celebrated in an opening ceremony with local Vietnam Veterans of America, VFW and the American Legion.