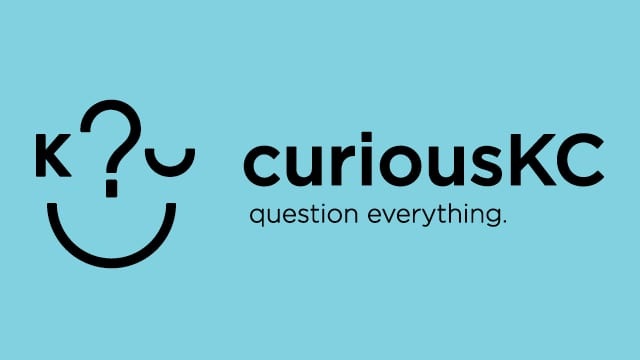 In 2015, Kansas City PBS became a partner of Hearken, a public-powered journalism initiative that collects questions from the public and bases reporting from those questions. For Kansas City, Missouri, we named that initiative Curious KC, and created a website that asks the public, “What do you wonder about Kansas City, the region or its people that you would like KCPT to investigate?”

We didn’t create the model on which Curious KC is based, but our path of its incorporation involves replicable lessons for other stations. In the end, it’s not about the branded model, but about the evolution of our newsroom as it begins to face outward toward the public.

The “why” is critical. We believe the traditional push model of news reporting, where decisions are made on what to cover and why from a select few, fails to incorporate the most important part of being a public media channel: the public. With Curious KC, the question asker is invited in on the reporting. We’ve had takers and non-takers, but either way it promotes a transparency in the reporting and allows us to better know our audience.

Additionally, reporting on community-submitted questions adds a kind of user testing to our editorial process. Most of the time when we investigate or report on a particular story our reporters and editors make a judgement about whether or not it’s something our public wants to know. The Curious KC model allows us to know from the outset that our efforts and final product respond to our community’s interests and needs.