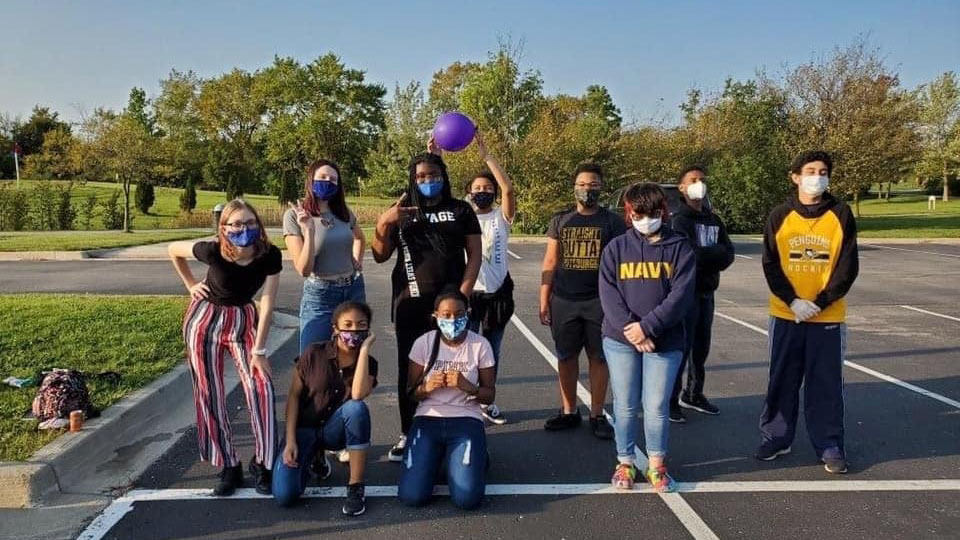 Crossing the Lines is a long-standing series presented by WDET that first aired in 2011. The central goal is to take a deep look at communities that have changing demographics from census to census, solicit community input, probe crucial issues and act as a resource for information and community. Over almost a decade we have looked at regional stories about pollution, diversifying communities, school closures, the health of small businesses, regional cooperation and many more topics central to southeast Michigan,

We selected Canton because between 2010 and 2020 it became far more diverse, representing a trend seen in many areas of Metro Detroit. The number of Black, Asian and Hispanic residents increased by at least five percent and the overall population grew by almost 10%. Nearly one out of every five residents in Canton was born in a country other than the United States.

In 2019, we began our look at Canton. We engaged with the community for several weeks, talking with them in a coffee shop and at other locations to find out their top concerns. We then compiled their comments and came up with a list of the top ten or so comments or concerns they had about Canton to determine which stories we would cover.

We decided to run the stories over a month so that we could build visibility. At the end, we held a town hall meeting. We put together a panel of residents and talked about WDET’s reporting. The event was held in the Canton Public Library and later aired on WDET.

Later in 2019, we went to another suburb – Center Line – and completed a similar project. The pandemic scuttled our plans to begin a new Crossing the Lines project in 2020 and 2021.

Early in 2021, we decided to take a look at the pandemic’s effect on a specific location. We chose Canton because of the ties we had developed there in 2019. We developed a series called Crossing the Lines – Canton Battles COVID, where we talked with residents, businesses and government about how they had weathered the previous year.

Over the year, we tackled issues including infrastructure challenges, education for an increasingly diverse population, domestic violence, loneliness, the needs of seniors and coping and triumphing during COVID. We reported these from a hyperlocal point of view, based on words and stories of residents themselves, but we believe that the concept can be replicated anywhere a city is undergoing dramatic change and working towards community-based solutions.