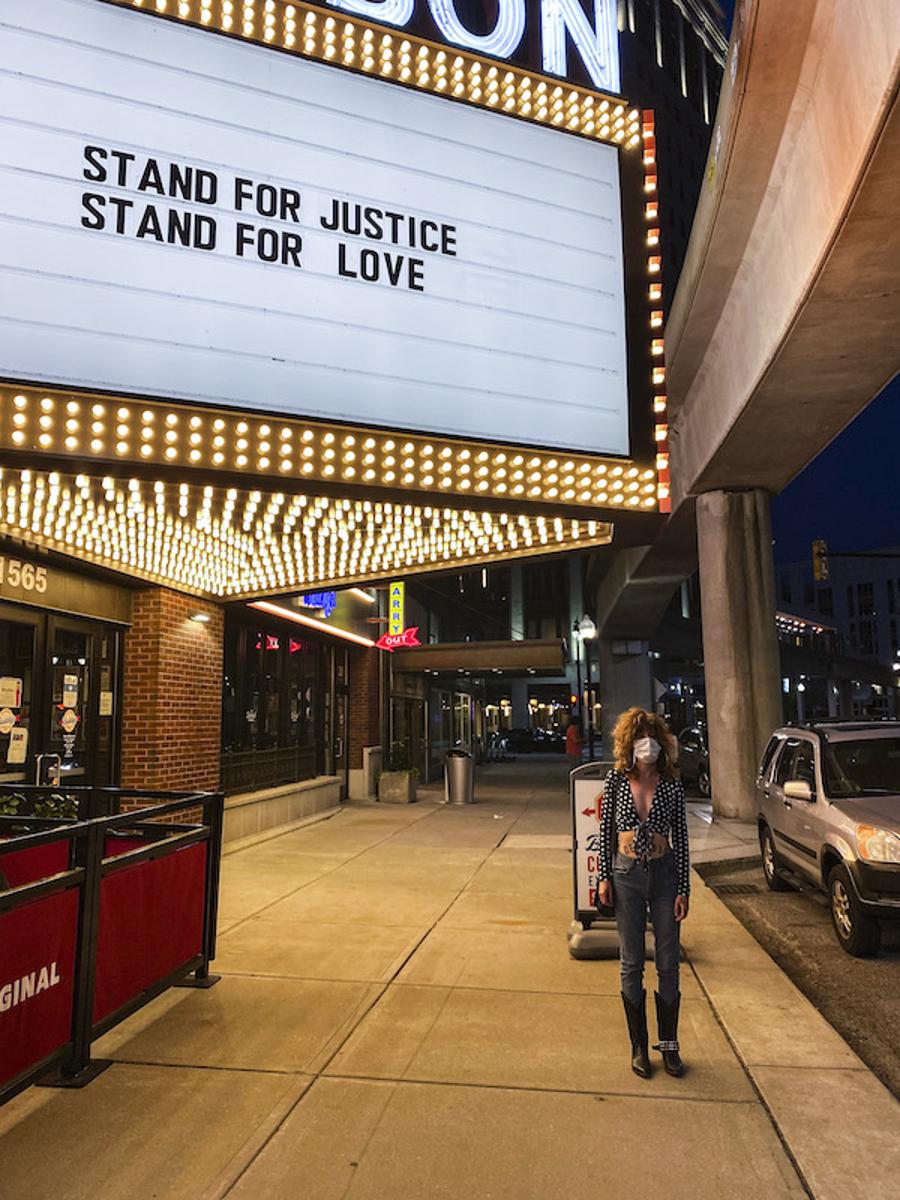 We look to our artists and thinkers to help explain the age in which we live. That’s why WDET partnered with Documenting Detroit to create “COVID Diaries: Stories of Resilience,” a series that launched in April and concluded in July 2020.

The participating artists came from varied backgrounds and brought different perspectives on the city of Detroit. We commissioned them to share photos, audio diaries, and creative writing that illustrated the moments that bonded us together as we cared for ourselves and each other. Each artist received the same weekly assignment to document their world through the lens of a particular theme. The weekly themes were: Take a Breath, We All Know Someone, On Hold, A Better Normal, The Other Side of the Fence, Coming Up for Air, Unmasked, The First Step, Just Stopping By, and Aspiration.

The audio diaries aired on WDET and were featured alongside the week’s photographs on both wdet.org and Instagram. The series attracted more than 8,000 unique visitors to the WDET website, 58 percent of whom were first-time visitors. During its release, WDET also saw its audience grow by 11 percent on Instagram.

Because of the diversity of the artists and the connections they have with their local areas, we were able to engage with community members WDET does not normally reach, extending our connection to a new audience we hope to serve in the future.

The series will be archived in the State of Michigan’s archive and the Wayne State University Walter P. Reuther Library.