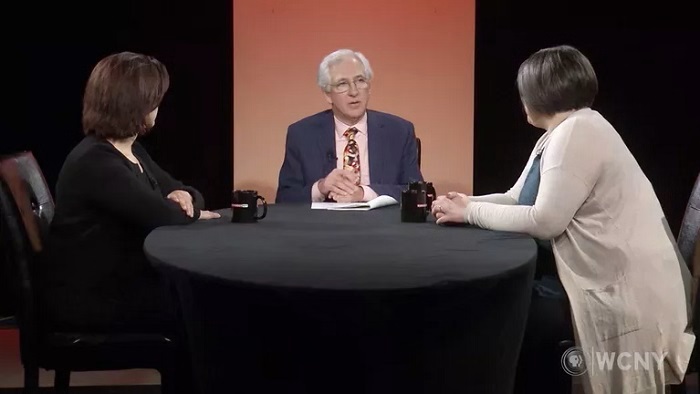 WCNY’s Connect: NY is a one-hour news and public affairs presentation of a universal issue of importance to New York State. Launched in Fall 2015 to explore New York State’s challenges with the implementation of its state education department’s Common Core standards, Connect: NY achieves in-depth coverage of the subjects with the production of one long-form “first person” vignette of each major branch of these subject. WCNY’s Production team traveled to all corners of the state to tell these stories with citizens whose lives have been impacted by them.

Each story, seven to ten minutes in length, is presented in the show’s introduction and is followed by a thorough 45-50 minute panel discussion with citizen stakeholders, lawmakers, educators and public advocates. The discussion is moderated by WCNY News and Public Affairs Director Susan Arbetter, the Emmy-award winning journalist and host of WCNY’s daily news and public affairs radio program Capitol Pressroom. Each of the issues is broken down through six one-hour episodes to create a full season of news-making contemplation of each issue. In its first three seasons, Connect: NY covered New York’s Common Core standards, New York State’s pending vote on a Constitutional Convention, and poverty in the Empire State. The ability to take a truly deep dive into topics of importance across New York State to educate citizens and to combine story-telling with informed commentary and discussion, is why we developed this production.