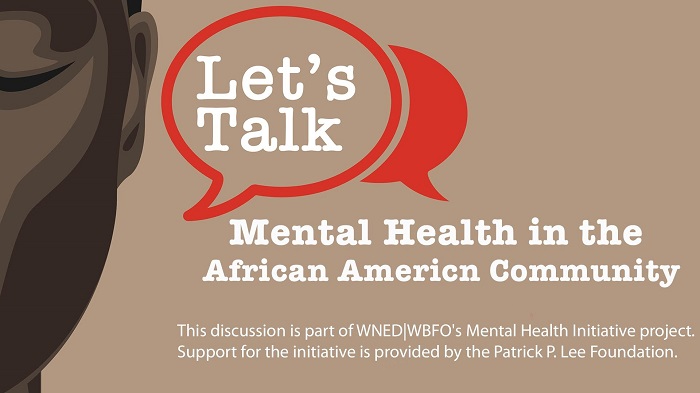 To reach a new (and younger) audience, WNED | WBFO converted its radio pledge room into a small studio this year. It’s used to create “community conversations” — interactive events on Facebook Live and other social media. The stations are hosting discussions on a wide range of topics — from mental health and racial equity to local theater and summer reads.

WNED | WBFO wanted to strengthen its connection to a community that stretches across western New York and into Canada. It also sought new opportunities and new ways to reach an audience younger than the traditional listeners of public TV and radio. The solution came from an unlikely place: a small room where volunteers fielded calls during radio pledge drives.

Using funds from a $100,000 corporate grant, the room was completely renovated this year and converted into a small studio.

Out went the folding tables, chalk board and mini-fridge. In came LED lighting, joystick-controlled cameras, and backdrops of the Buffalo and Toronto skylines. Within months, WNED | WBFO had a social media video streaming facility, allowing it to quickly and easily create new content on Facebook Live, YouTube and other social media. That significantly increased our ability to reach and engage listeners on the devices they use most.

WNED | WBFO has developed a regular slate of Community Conversations — panel discussions designed to stimulate engagement with the audience. Some are focused on weighty topics such as racial equity or mental health, initiatives funded by local foundations. Others touch on lighter subjects such as local theater or summer reads.
The first Community Conversation was held in May, and we have developed a schedule that includes at least one per month for 2018-1019.