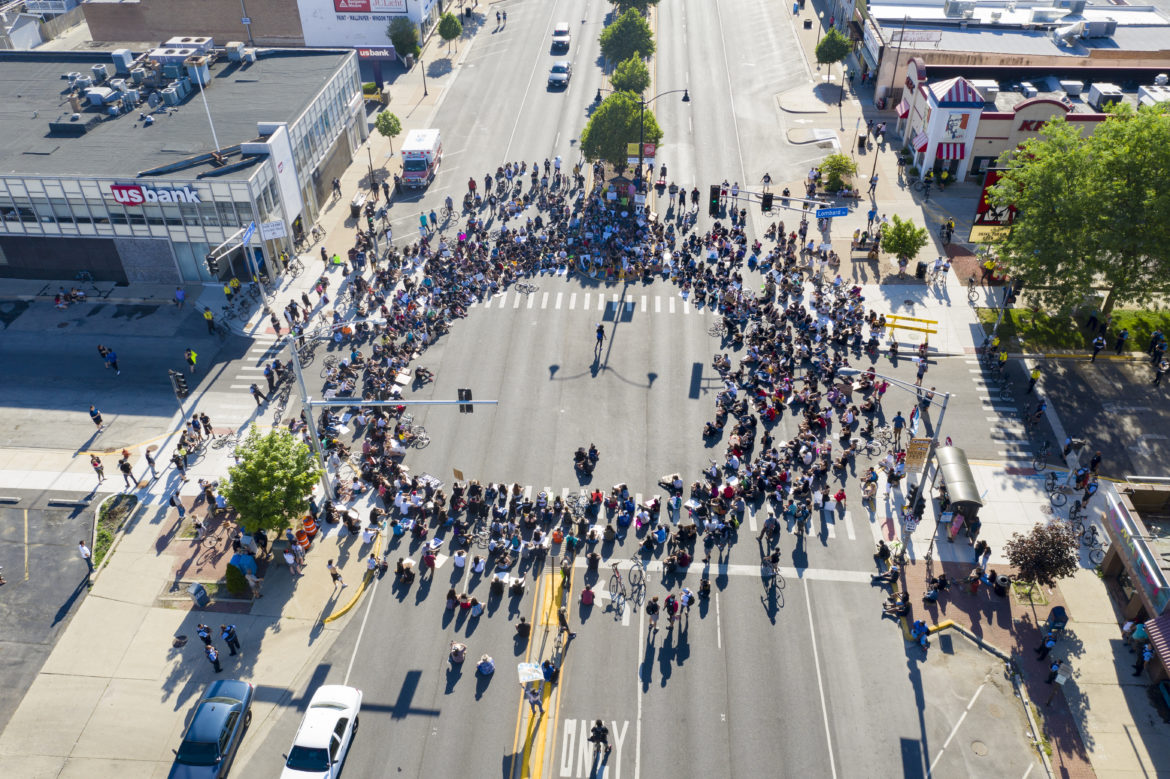 On June 1, our town experienced an unprecedented uprising. As people across the country took to the streets to protest the killing of George Floyd, many Cicero residents took to the streets as well. Their intentions, however, took a turn. On that day, non-Black Latinx residents formed vigilante mobs to ‘protect’ the town, exposing the anti-Black racism still prevalent in what was once a “sundown town.” As both Black and non-Black residents deal with the aftermath, our newsroom put out a call for residents to share their perspectives about what happened. For six weeks, we interviewed dozens of witnesses, received several community reflections and opinion pieces and compiled images and videos from social media. On August 11, we published a multimedia series of 11 stories to document the events of June 1 and its aftermath.

The entire series is called Unrest in Cicero: How One Day Shook a Town. It includes a researched and crowdsourced timeline of events, reactions and experiences of Black residents, a profile of one of the young men killed, an examination of Cicero’s history of racial violence, a look at generational differences within Latinx families, a feature on the many protests that happened after June 1 and several individual reflections from community residents.

This important documentation project was spearheaded by Cicero Independiente, the only bilingual, independent news organization specifically for and by Cicero residents. Our organization is run by people of color, all children of immigrants, with the intention of co-creating and disseminating useful information for Cicero residents, a community where over 80% of the population are Latinx immigrants who speak a language other than English at home. We have been the only local news outlet specifically helping to connect Cicero residents with important and necessary information about COVID-19 and our reporting has pushed for accountability from elected officials’ about their response to the pandemic.

We wanted this project to serve the community, to help us understand what occurred in order to confront the realities of our actions and aid in supporting residents who have already started organizing to make sure similar events do not happen again. Accessibility is one of our priorities so all of the stories are published in English and Spanish and will be printed and distributed for the many residents who still lack internet access.

This collaborative documentation of such an important event is an example of how local newsrooms can be tools for wider community transformation.