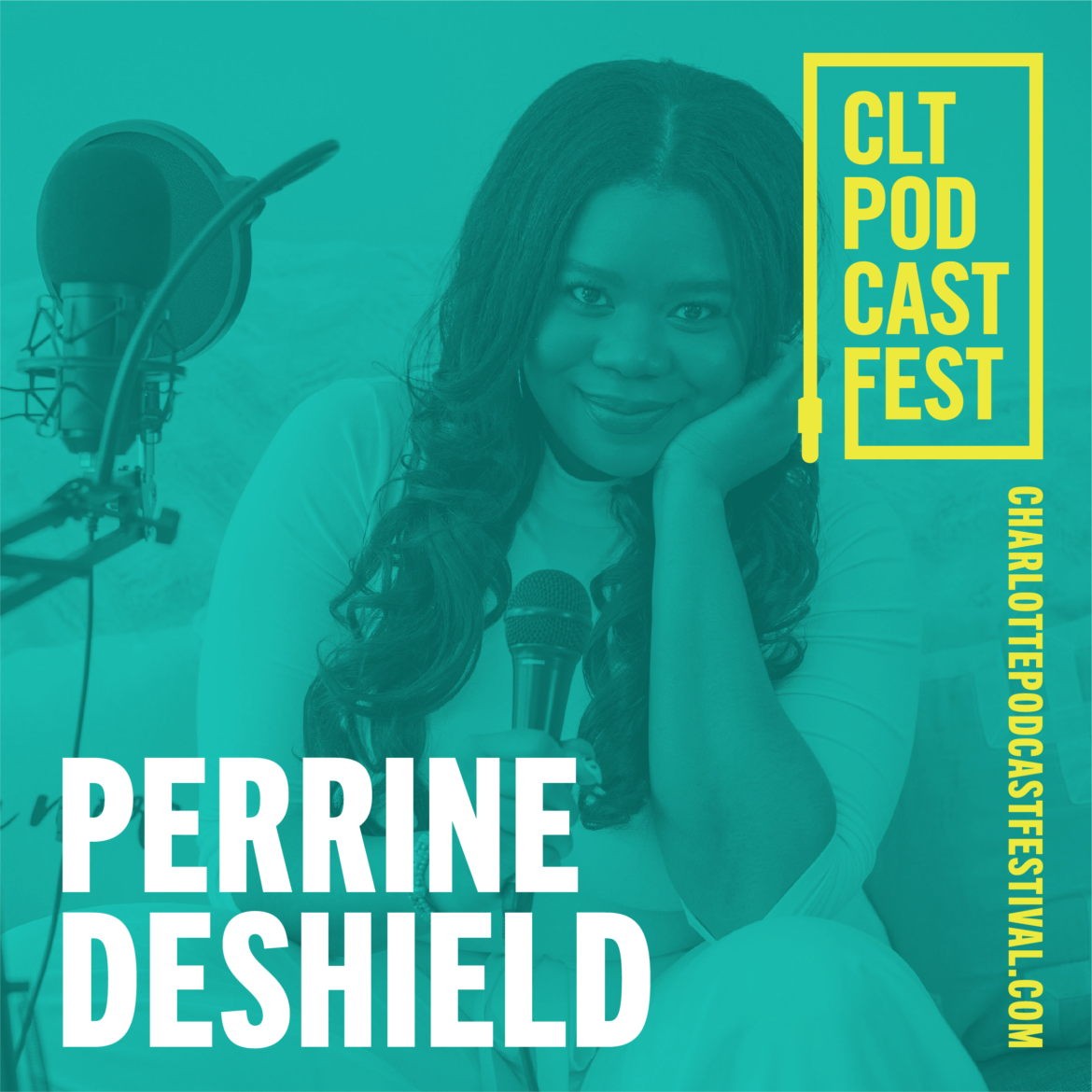 Too often there are stories in communities, particularly in those of color, that go untold because people don’t have access to news organizations. What’s more, our ability to seek out those stories is limited by our newsroom resources. WFAE wanted to leverage a growing interest in podcasting to unearth those stories and connect with diverse audiences beyond our traditional listeners and readers.

As journalists, we understand the power of storytelling to effect change. That led to a series of community-minded podcast training initiatives that culminated in the fall of 2020 with the creation of the inaugural Charlotte Podcast Festival, produced in collaboration with community institutions: Blumenthal Performing Arts, hyperlocal Queen City Podcast Network and BIPOC-owned Eclecs Creative Agency.

Named one of the “best podcast conferences” by Buzzsprout, the Charlotte Podcast Festival (October 1-30, 2020) was the city and state’s first podcast festival, designed to inform, enrich and inspire audio storytellers and podcasters. This festival also marked the first entirely virtual and free-to-attend podcast festival produced by an NPR member station.

The festival was free and open to the public (with registration), with more than 40 virtual (Zoom) sessions devoted to podcast production, marketing, inclusivity of voices, monetization and community-building. All sessions were recorded and made available for free on YouTube and charlottepodcastfestival.com.

The festival also included more than 60 chart-topping speakers from around the Charlotte region as a way to spotlight Southern audio storytellers. This line-up included Chad Lawson (composer for the acclaimed “Lore” podcast), Rod and Karen Morrow (hosts of the Spotify exclusive podcast “The Black Guy Who Tips”) and Morgan Givens (Transom graduate / host of “Flyest Fables”), as well as highlighting the work of WFAE and fellow NC public radio outlets WDAV and WUNC.

Nearly 14,000 registrations from around the world occurred during the inaugural Charlotte Podcast Festival. As a result of excellent earned media coverage (from local/regional outlets to national publications), the festival received ~2 million impressions across multiple channels and diverse audience segments and trended locally on Twitter with #CLTPodcastFest.

The festival received rave reviews from attendees, who appreciated the accessible, well-thought-out programming: “If this festival were on Apple Podcasts, it would be in “New & Noteworthy!”