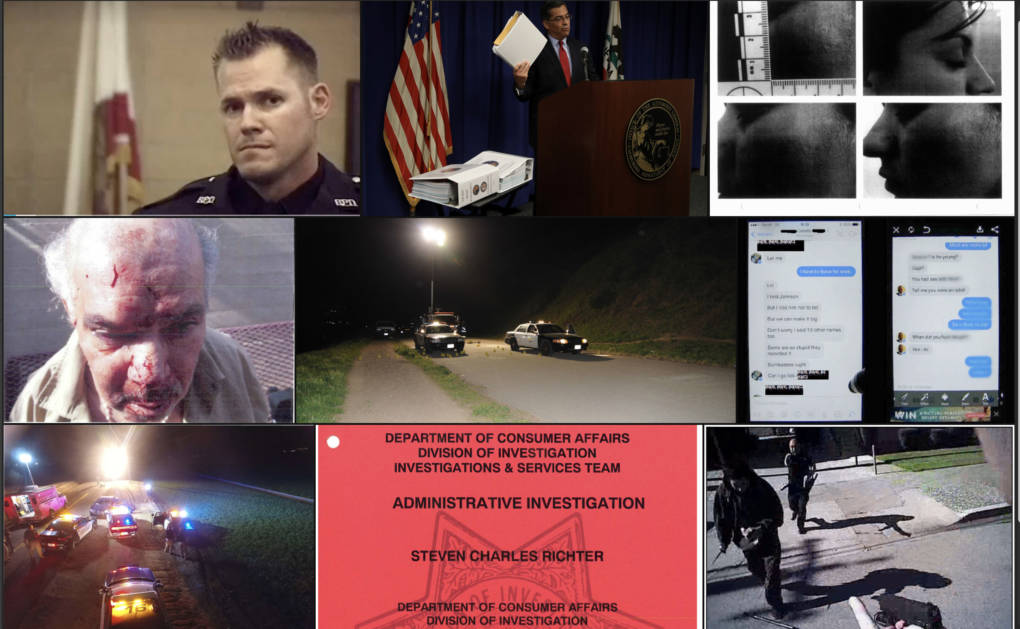 The core group filed several hundred public records requests for newly unsealed information. The collaboration was tested before the law even took effect when a police union brought a legal challenge directly to the California Supreme Court. This set the stage for a collaborative litigation strategy that’s still in place today.

As the coalition began to report on the records it was receiving, more newsrooms asked to join the effort. By March, 33 news organizations signed onto what was officially launched as the California Reporting Project and its founding principles of setting aside competition to collectively report in the public interest. The project has since grown to include 40 newsrooms throughout the state, as well as academic and legal institutions. All are California-based and working together to collect information about their local communities and place it in context of a detailed statewide analysis.

Our work on broader analysis is ongoing, but so far, our reporting has led to the dismissal of charges in four criminal cases that were based on false or discredited testimony from officers disciplined for dishonesty. We exposed that many California police departments do not thoroughly investigate deadly use of force. We explored how an officer’s light treatment over a series of domestic violence incidents allowed for continued abuse and probed the prevalence of state prison guards sexually abusing inmates in their care.

In total, the work of the California Reporting Project is a major driver for criminal justice and policing reform, shining a light on the effects of secrecy in communities throughout the state and informing policy makers, advocates, and activists about how the system operates from the inside.