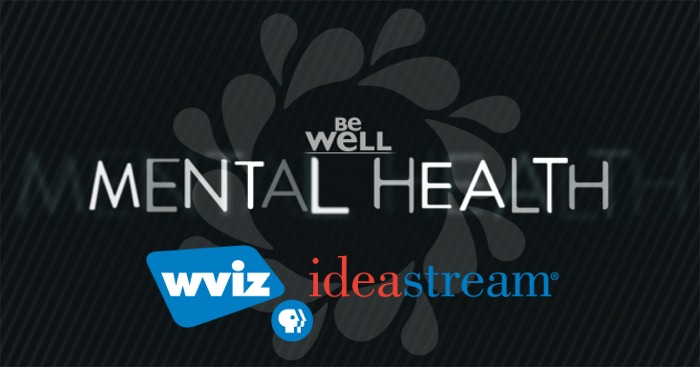 In April 2017, ideastream launched its two-year health initiative called Be Well, which focuses on the health disparities in a region that prides itself on world class healthcare but exhibits some of the lowest community health outcomes of any region in the country. As part of this initiative, ideastream sought to expand the reach and impact of its content to traditionally hard to reach audiences in low-income communities. One idea was to compile a video of all its health content and have that video play in the televisions screens in waiting rooms at health clinics.

ideastream established a partnership with Neighborhood Family Practice (NFP), a Federally Qualified Health Center that operates five clinics in low-income communities across Cuyahoga County in Ohio. Based on feedback from NFP on how to best serve their clients, ideastream developed a three-hour video that compiled a variety of television packages, interstitials and even half-hour long documentaries originally produced and broadcast on ideastream’s WVIZ television station. ideastream also committed to providing a new edition of the video with updated content once per quarter. The topics of the content included managing diabetes, people suffering with mental health issues and some opioid epidemic coverage.