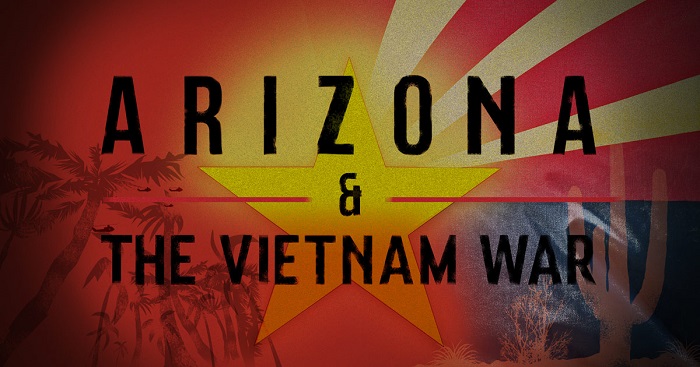 To coincide with our local documentary, “Arizona and the Vietnam War,” we asked our community to send us their personal stories about how they were affected by the Vietnam War. We received an astonishing number of submissions. Many were handwritten letters, others were submitted digitally, and some were taped at live screening events around Southern Arizona.

We collected the stories and placed many of them online for others to watch or read. We also broadcast some of the stories on our channels. Our goal for these efforts was to remind people that the war still has a lasting effect on our community, and to provide an outlet for people to share their story.

Many of the people who reached out to us said they had never shared their stories with anyone before this. Some asked us to read their stories, but not share them publicly, and we complied with their wishes. A familiar sentiment was that doing this had been therapeutic, in some small way.

Doing this project was unusual for us. It’s rare that we record people in our community with no prior set-up. We simply asked people at our screenings if they would like to share memories of Vietnam and they did so with little prompting. Community members lined up at our events to do so, waiting patiently and sharing memories with each other in line.