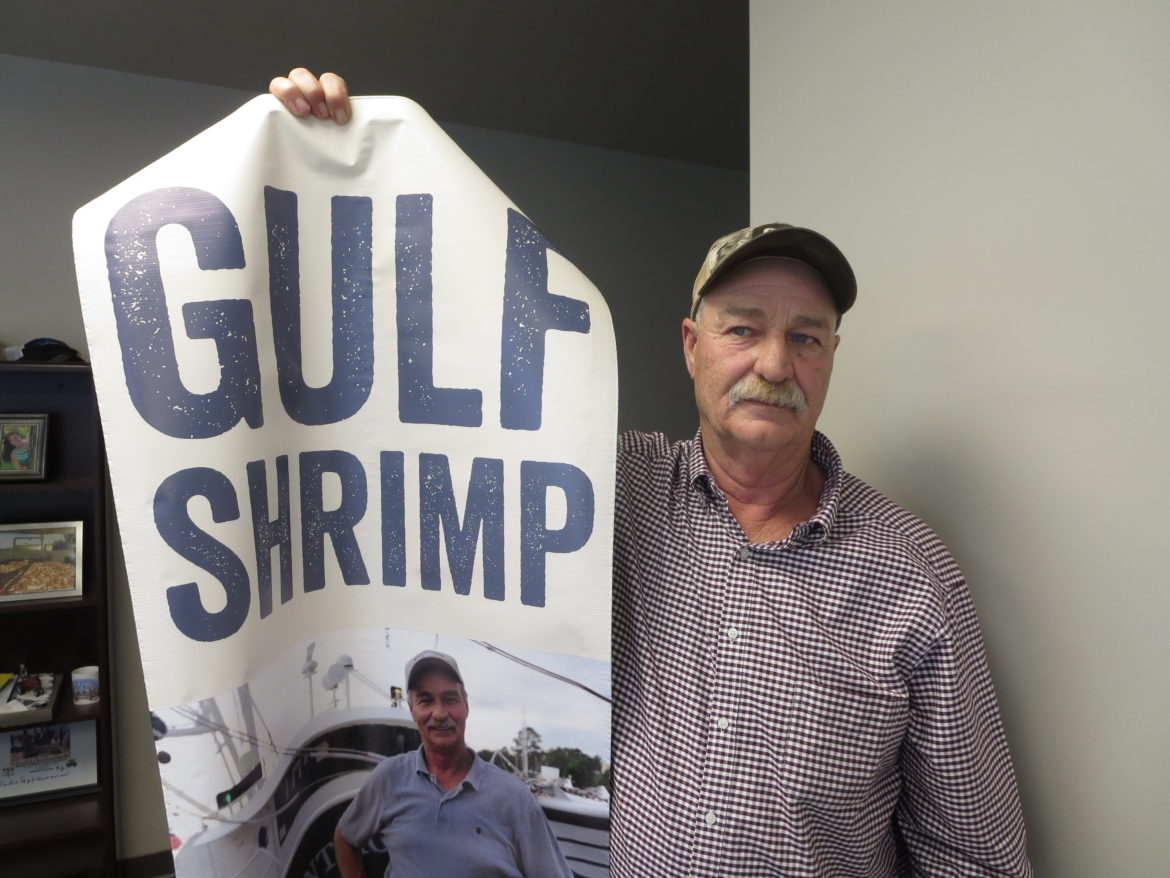 Alabama Public Radio used an innovative journalism strategy to resolve a “news desert” along the State’s Gulf coast. APR is a five station statewide network, with its news operation headquartered in Tuscaloosa. Half of our listenership resides along the coast, four hours to the south. The demise of the Mobile Press Register newspaper left the region with only commercial TV news, and little access to in-depth or investigative journalism. The APR news team has produced national award-winning stories along the coast. But, doing that on a regular basis is impractical, since it takes a whole workday just to send someone there and back by car.

APR’s effort to better address this issue started, in April of 2019, with a dialog with fellow Robert F. Kennedy Journalism Award winner J.D. Crowe, a Mobile area political cartoonist. We networked with him to find print journalists along the coast who would be interested in being trained and equipped by APR to produce radio stories for statewide broadcast. Two of our new Gulf coast correspondents, Guy Busby and Mike Dumas, joined APR with Crowe’s assistance. The third, Lynn Oldshue, crossed paths with APR as we were wrapping up our fourteen month long investigation of human trafficking in Alabama. News director Pat Duggins commuted to Mobile with recording equipment for each reporter.

These veteran storytellers were trained on how to gather audio interviews and ambient background sound, and how to translate their years of print journalism experience into creating content “for the ear.” This unique reporting team produced over twenty radio features during the first six months of the coronavirus outbreak in Alabama. That was when Mobile County led the state in COVID-19 cases and deaths. Their stories included people left homeless for the first time ever due to the pandemic, and first time visitors seeking assistance from charity food pantries. Another feature focused on how public health officials fought the coronavirus in Mobile in the same building used during the 1918 Spanish Flu outbreak.

And, APR’s Gulf coast team addressed the rise in mental health issues and alcoholism in Mobile County due to the coronavirus a month before the issue gained traction nationally. Before COVID-19 broke out, our Gulf coast correspondents also participated in one of APR’s major journalism projects. The subject was the tenth anniversary of the 2010 Gulf oil spill. Lynn Oldshue produced a feature on people still suffering ill effects from chemicals used as oil dispersants. Guy Busby reported on beachside restaurants that lost business because of the 2010 spill and are now using those “lessons learned” while dealing with smaller crowds due to COVID-19. This content was combined with two stories by news director Pat Duggins on the lingering impact of the spill on the Gulf seafood industry, and ongoing mental health issues along the coast for a documentary on the anniversary.