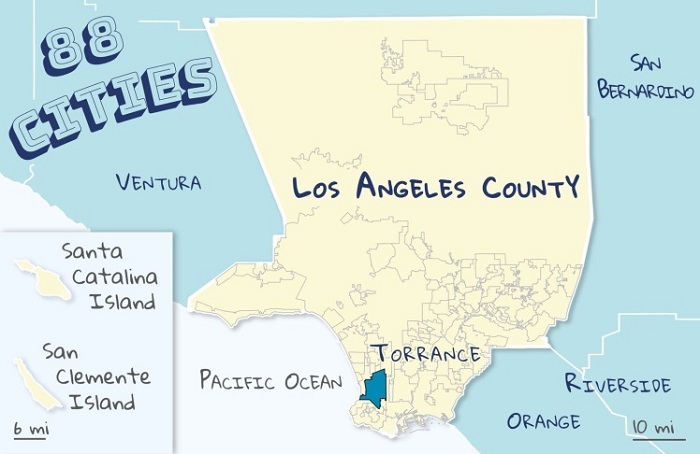 Our coverage area includes LA County, which is made up of 88 cities. It’s a region so geographically vast and culturally diverse that even those who grew up here haven’t explored every corner. “88 Cities” is a listener-driven series: we solicit people to become tour guides for their own city and tell us what makes it unique among all others in the county. Our end goal is to enlighten our whole audience about the cities that are their neighbors.

Through our social media reach and our usage of the Public Insight Network, we prompted people to audition themselves as a tour guide for their city. The people who stood out highlighted historical events and locations in their community, and they featured a key detail that came to shape the identity of their city. For example, the city of Torrance became the craft brewery capital of LA County because it was founded with light industry in mind. Our guide noted that breweries frequently ran into bureaucratic and community roadblocks elsewhere in the county. But after Torrance was openminded about one brewery entering the city, that single business ended up telling many others to come to Torrance too. These narratives are told through interviews strung through many locations, and then featured as a guide online.