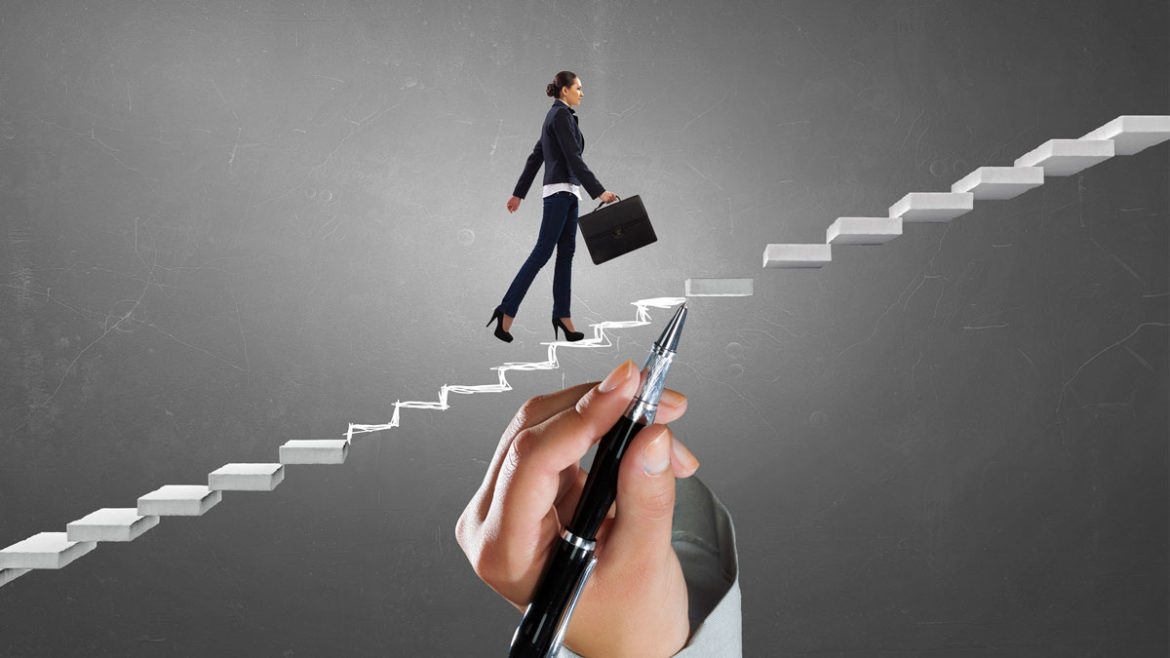 Four Rust Belt public media stations are forming a collaborative that aims to give their employees new skills and opportunities with the goal of building and retaining station talent.

Inspiration for the Public Media Workforce Collaborative came from a January survey of employees at ideastream in Cleveland, according to GM Kevin Martin, who came up with the idea for the partnership. Though feedback was generally positive, some employees said they weren’t sure whether opportunities for professional growth were available to them.

Martin reached out to longtime friends Deborah Acklin, GM at WQED in Pittsburgh, and Donald Boswell, GM at WNED in Buffalo, N.Y., who said they had received similar feedback from employees. Martin suggested the collaborative as a way to give staffers a new path forward in public media.

Within the next two weeks, participating stations ideastream, WQED, WNED and Detroit Public Television will begin sharing job postings to give employees the benefit of early application and consideration for jobs among the stations. The stations will also focus on sharing training opportunities and best practices.

The collaborative is designed both to give current employees new opportunities and to show job searchers that public media is a viable long-term career path. Martin said he hopes that employees learn what’s going on in other stations and “bring back some best practices that they’ve learned from their own network of employees, of staff and other stations, and also perhaps even how to utilize our resources better.”

GMs at the participating stations say they are excited to see how the experiment comes together and that they hope the stations’ connections expand to training in areas such as hiring strategies, web development and digital media production.

The collaborative will offer “tremendous opportunities” for job growth for staff at WNED and the other stations, said WNED’s Boswell. He sees opportunities for engineers, corporate communications staff and production teams to build skills and learn and share best practices in ways that would otherwise cost too much.

Martin said that as the workforce develops, the stations will track whether HR staffs are becoming too overworked and whether too many employees leave one station for another. They’ll also keep tabs on employee satisfaction.

“We know that in many ways, this is still in the experimental stage,” said Martin. “There will be unintended consequences that we need to learn from.”

He said he hopes that after they have learned from the experiment, it could help other stations create their own collaboratives.

“It’s important that the stations have the same aspirations,” said Martin. “This can be a model, but you have to think through the things that that we’ve thought through in terms of structure, geographical region and the budget size.”