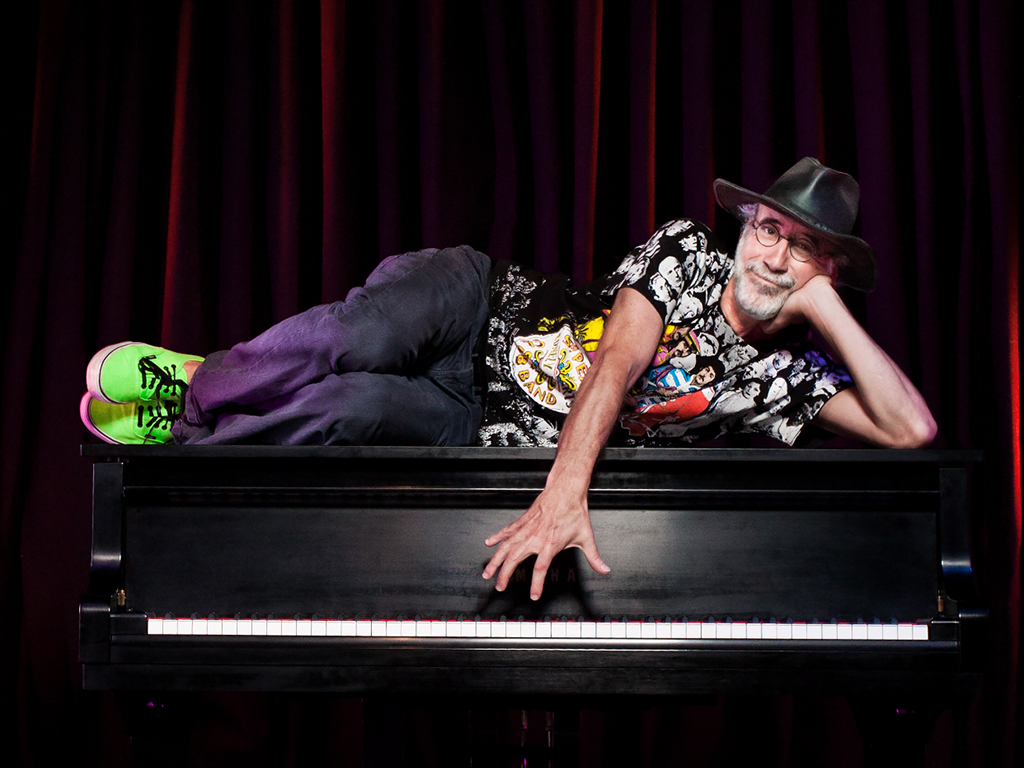 BJ Leiderman was an underachieving student at American University in Washington — studying “shall we say, chemistry, wink wink,” he says — when a friend who worked at NPR helped him land the gig that would define his career: composing theme music for NPR’s then-new show, Morning Edition.

Commissions to score five more national radio shows followed, and now “BJ Leiderman” is a household name among the millions of people who hear it in the credits. Leiderman is, in fact, the only off-air creator who is regularly credited on NPR productions since NPR discontinued reading credits in 2013. He secured his credit in a contract almost 40 years ago.

Leiderman sincerely relishes his public radio fame, but it’s been a tough high-water mark to try to reach again in the years since.

He’s a delightful, charming and talented guy whose life and career have been hampered by mental health problems, chronic illness and his white whale of an album — a collection of pop tunes called “Natural Public Leiderman” that he’s been working on for decades, hoping to capitalize on his NPR fame.

This week on The Pub we hear some of that album, along with the story of how Leiderman got his big break with NPR and what he’s been doing since. (Special thanks to NPR’s Isabel Lara for providing audio of Leiderman’s original Morning Edition theme from the debut episode.)

Also, we catch up on some of the public media news that broke while the show was on holiday hiatus, including NPR Silicon Valley reporter Steve Henn’s very public resignation, the release of a rap album based entirely on samples from public radio programs, and Oregon Public Broadcasting’s excellent coverage of the ongoing armed occupation of a federal building.