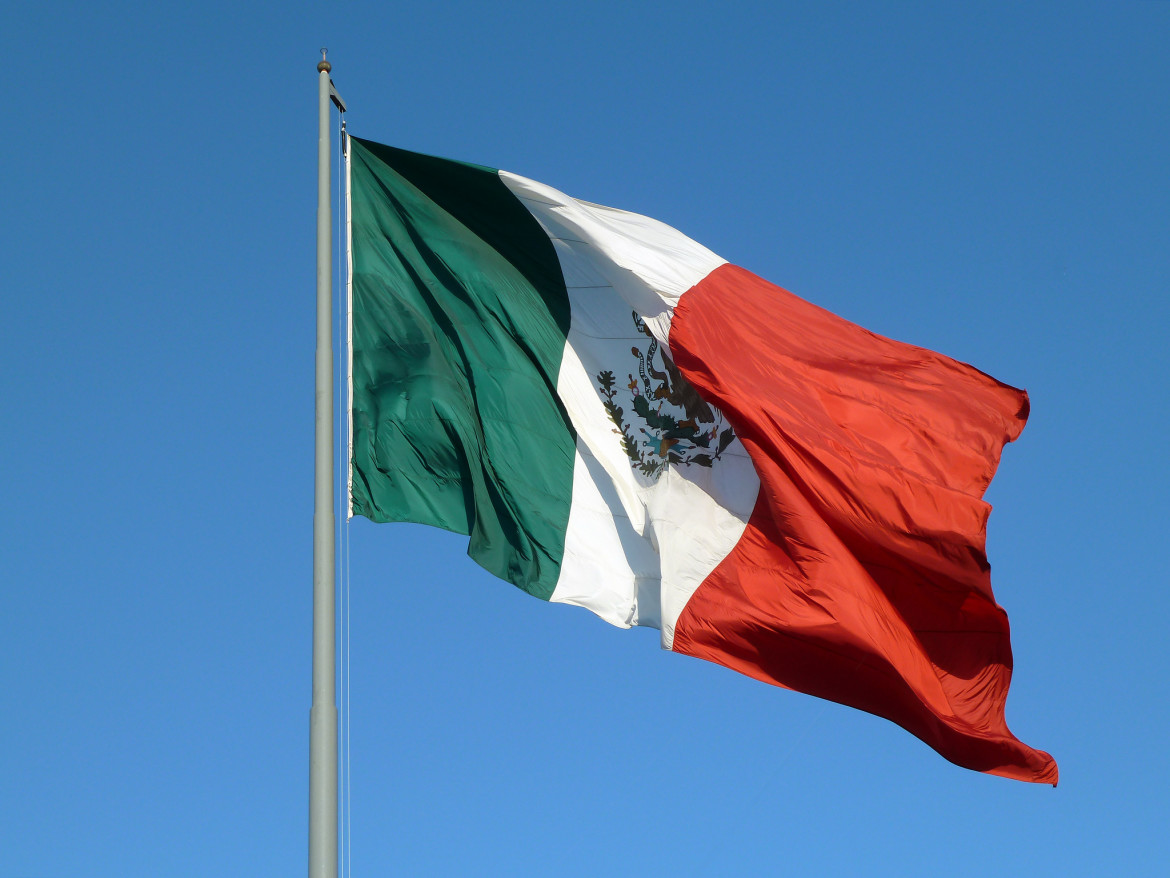 KJZZ-FM in Phoenix plans to station two journalists in Mexico City starting in February, possibly becoming the first pubcaster to have a cross-border news bureau.

KJZZ will hire a news director and a field correspondent to staff the bureau. It’s looking for experienced news staff fluent in Spanish who will report stories in English for the KJZZ audience. The two positions will be staffed by U.S. citizens who will secure temporary Mexican work visas.

KJZZ is starting the bureau because of the importance of trade with Mexico for the local economy in Phoenix, said Jim Paulzzi, g.m. Its coverage will focus largely on business and commerce between Mexico and Phoenix.

“The closest national capital to Phoenix is not D.C., it’s Mexico City,” Paluzzi said. “And that closeness really shows up with the amount of business that is occurring between those two entities.”

Tackling the subject requires a substantial presence in Mexico to provide in-depth, long-term reporting, Paluzzi said. “This is not a border bureau — it’s an international business desk,” he said. “There’s a lot going on that people in our community need to know about, and we can’t do that just parachute-dropping people in. We have to be there.”

KJZZ has been planning the bureau for two years, Paluzzi said. The station has lined up an agreement with the college Tecnológico de Monterrey to house the bureau on its Mexico City campus in exchange for training its journalism students.

The distance won’t interfere with coordinating coverage, Paluzzi said, as KJZZ is already working with reporters in remote locations as part of Fronteras, a reporting collaboration focusing on border issues. The Mexico City bureau chief will also coordinate with other KJZZ editors to share the workload, and Paluzzi said bureau staffers will be integral to the station’s daily operations. The new bureau chief will also provide primary backup for the KJZZ news director in Phoenix.

The station is taking on the expenses as a cost of doing business and providing needed information to the Phoenix business community, Paluzzi said.

“It’s been a big undertaking,” he said. “You have to really want to do this, and we really do.”

Correction: Due to an editing error, an earlier version of this article said that KJZZ’s news bureau may be the first “cross-border outpost” in U.S. public media. Other stations have facilities across the U.S. border.