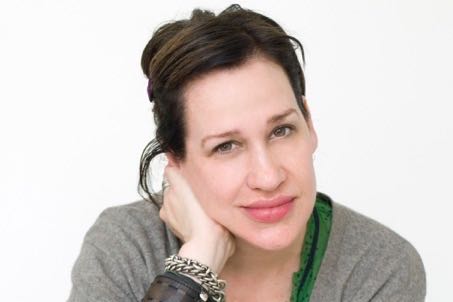 Minnesota Public Radio music host Mary Lucia will return to work Monday after a seven-month hiatus prompted by harassment from a stalker.

Lucia took a leave of absence from The Current, MPR’s Triple A music station, starting April 9 “to deal with an ongoing stalker that has turned my world upside down for nearly two years,” she wrote in a letter posted Monday on the station’s website. 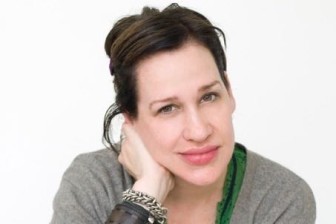 “I’ve realized I’m strong, but I’m not that strong,” Lucia wrote. “I’ve needed help and still do in order to be the person I know I am capable of being.” She also said she felt “genuinely excited to reconnect with my buddies at The Current and, of course, with you, my friends, the listeners.”

A judge ordered a pre-sentence investigation and a mental-health exam. Kelly is being held without bail until a Dec. 21 hearing.

According to court filings, Kelly first contacted Lucia in March 2014 to tell her that his dog had died. After she responded sympathetically, Kelly began harassing her. He left gifts left at her office and home, requested dates, repeatedly tried to contact her and disregarded restraining orders, so upsetting Lucia that she took a leave of absence in April “to deal with this issue and take care of myself,” she wrote on The Current’s website April 9.

Lucia’s case illustrates how complicated and drawn-out stalking cases can become as employers and police investigators assess and address the threat.

“After multiple trial postponements and legal curve balls of which I have no control, I’m a little heartbroken to say this has gotten far more complicated than I could’ve imagined,” she wrote. “Thus, it is still ongoing. Because of that, I can’t really talk about the case. Man, silence is not always golden nor empowering.”

After Lucia announced her leave, MPR noted in a statement that it had assigned a security guard to its lobby and worked with law enforcement from several jurisdictions on the case.

Some 80 percent of stalking victims are female, and women in media are at higher risk than women in other professions, said J. Reid Meloy, a professor of psychiatry at the University of California, San Diego, who studies stalking. Women in media can heighten the risk of being stalked when they appear to be kind and approachable, as Lucia was in this case.

Experts on stalking say that local personalities who connect with fans through social media can also enhance a false sense of closeness and share details about their schedules and personal lives. Radio is an intimate medium, and public radio prides itself on being accessible and open with audiences.

Many stalkers are mentally ill, Meloy said, and often violate restraining orders. “Hell hath no fury like a stalker scorned,” he said. “They can be very angry and relentless.”

In testimony Aug. 31, Kelly acknowledged that in July 2014 he was served with restraining orders from MPR and Lucia requiring him to stay away from her, her Minneapolis home and MPR’s headquarters in St. Paul. He admitted that he ignored the order.

“I did, but that was my state of mind,” he said, according to a press release issued by the Hennepin County Attorney’s Office.

In her letter, Lucia described feeling helpless about her situation.

“I won’t lie, I’ve been knocked around quite a bit and been forced to accept things I still find unacceptable,” she wrote. “I’ve felt lost and powerless. . . . I can say that I don’t think I’ve worked harder in my life than in these last six months.”