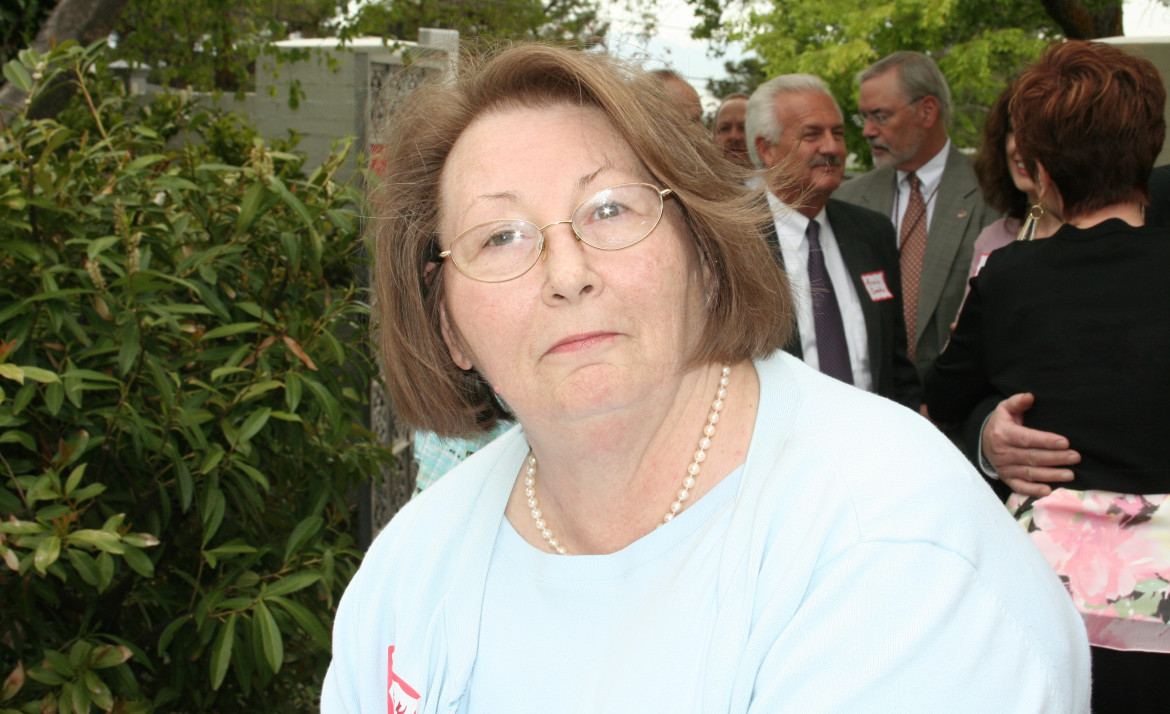 Helen Lacy-Smith, former head of the University of Utah’s public television station, died Sept. 15. She was 70.

Lacy-Smith managed KULC-TV, now KUEN-TV, from 1990–99. In that role, she was one of the first women to serve as a broadcast executive in the state, according to the university.

Lacy-Smith worked for the university in several positions from 1968 until her retirement in 2012.

“She was the power and force behind the camera and I enjoyed her tenacity,” said Paul Burrows, former new media manager at the university, in an online tribute. “If something needed to be done she wrestled it to the ground, but she also knew when to pull back and take a different approach. She had a long track record of serving the university and the citizens of Utah.”

She was born Helen Beth Lacy in Burbank, Calif., to parents Hal Arnold Lacy and Margaret Mary Samuels Lacy. She graduated from the University of Utah with a bachelor’s degree in sociology in 1972.

She married Donald Eugene Smith on June 10, 1978; in the Mormon tradition, the marriage was sealed in the Salt Lake City Temple on March 27, 1998.

The family suggests memorial donations to the University of Utah.