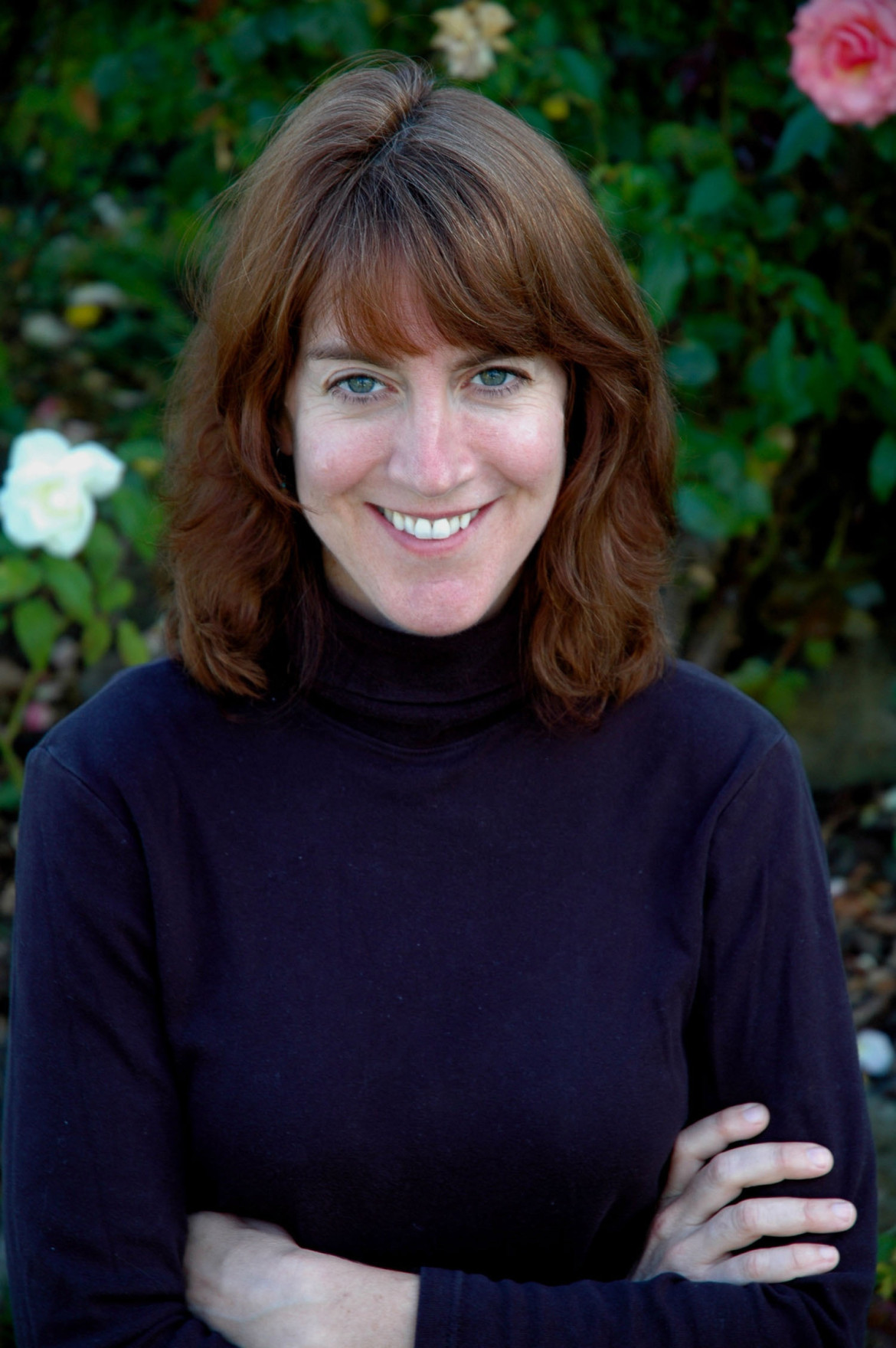 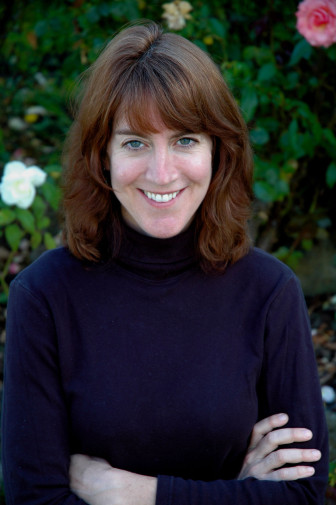 Vossen, a founding producer of the PBS documentary showcase entering its 14th season, is responsible for commissioning new work, curating the series and working with filmmakers during production.

Vossen has worked for the program’s producer, Independent Television Service in San Francisco, for 19 years. Previously, she was associate managing director of the Sundance Film Festival and Sundance Labs.

Two veteran hosts at WVTF-FM in Roanoke, Va., have announced their retirements.

Charlie Perkinson, former host of the daily show Jazz Tonight and All That Jazz on weekends, started as a volunteer in 1973. “He combined careers as a bassist, radio host and producer, and high-fidelity stereo retailer for the next 27 years before becoming a full-time member of the WVTF production staff in May 2000,” the station said in an announcement.

Steve Brown, music director and former host of morning and afternoon classical music shows, also will leave the station Aug. 31. Brown joined the station in 2001. Over the years he hosted and produced the Classical Encounter show and Roanoke Symphony Orchestra live broadcasts. He became music director in 2011. 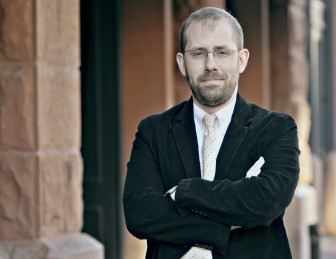 Gilliam will supervise radio and audio production and oversee programming and sound quality on LPM’s three stations, as well as audio on digital platforms..

Veteran pubcaster Jack Brighton joins the Institute for Nonprofit News Sept. 21 as manager of support, documentation and training, a new position. Brighton most recently worked at Illinois Public Media in Urbana as director of new media and innovation. He has served on the PBS Digital Advisory Council and the NPR Digital Advisory Working Group and currently serves on the advisory council of the Public Media Platform. (Disclosure: Current is an INN member.) 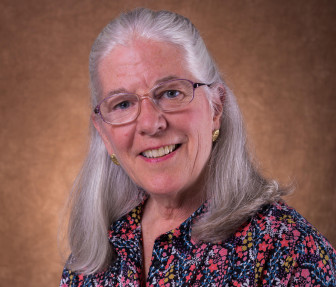 Kate Lochte, station manager at WKMS-FM at Murray State University in Kentucky, is retiring. She joined the staff in 1989 and worked as secretary, operations assistant, assistant to the station manager and promotion/development director before taking the helm in 1992. Assistant Station Manager and News Director Chad Lampe will serve as interim station manager while the university conducts a national search.

WUSF in Tampa, Fla., has promoted Mary Shedden to news director. Shedden previously ran health coverage at the station as editor of Health News Florida. As news director, she oversees local news programs such as Florida Matters and supervises local coverage for national broadcasts. Prior to joining WUSF Public Media in 2013, Shedden served as a senior reporter covering health and business for the Tampa Tribune.

Jami Floyd, who joined WNYC’s newsroom in June, is now the New York City station’s All Things Considered host. She succeeds Amy Eddings, who moved back to her native Ohio. Previously Floyd was an on-air legal analyst for WNYC since 2009 and a frequent guest host of The Brian Lehrer Show and other programs. 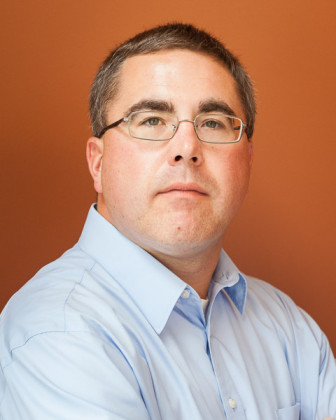 New England Public Radio has hired reporter Adam Frenier to work in its new Berkshire bureau in Pittsfield, Mass. The bureau is a partnership with Berkshire Community College. Frenier has 15 years of radio experience including five years at NEPR as a freelance reporter, board operator and host.

Journalist Tina Martin has joined WGBH News in Boston, reporting for Greater Boston and WGBH-FM’s morning show. Prior to joining WGBH as a producer a few months ago, Martin was an anchor and reporter for WFSB-TV, the CBS affiliate in Hartford, Conn.

Paul Jacobs, who chairs the board of Greater Public, has been elected to the board of the Michigan Association of Broadcasters Foundation. Jacobs, v.p. and g.m. of Jacobs Media and president of jacapps, will serve as the board’s secretary/treasurer.

Donald Mabbett is now working as a staff accountant at WCNY in Syracuse, N.Y. He was formerly a financial administrator at DeWitt Community Church.