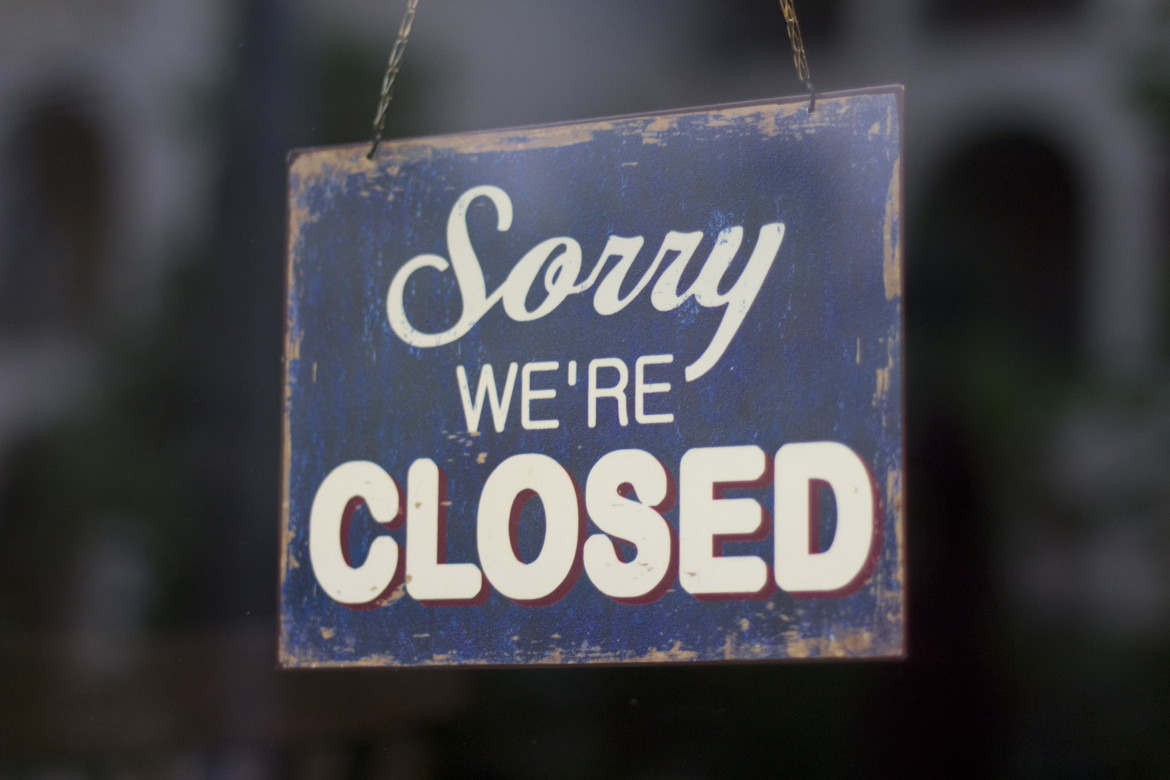 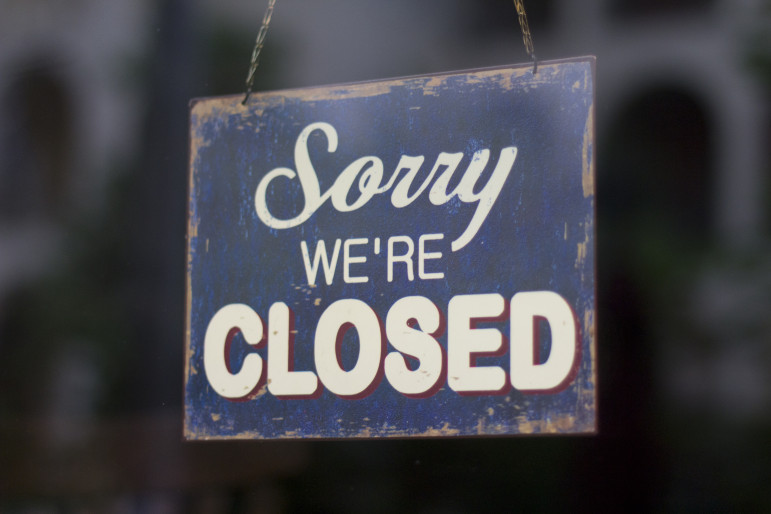 An Illinois community college is planning to shut down its public radio station later this year, citing costs it can no longer afford amid a decline in revenue.

Kankakee Community College announced last week that WKCC-FM will go dark as of Dec. 18. The station airs classical music and nationally syndicated news and talk shows, though not NPR’s newsmagazines.

The college has suffered a decline in enrollment in recent years, which has hurt revenue, said John Avendano, the school’s president. With state funding and income from property taxes also down, the college is refocusing on aspects of its core educational mission, he said.

The community college was covering about two-thirds of WKCC’s $200,000 annual budget, according to Jonathan Coke, the station’s g.m. Coke is the station’s sole full-time employee and works with two part-time staffers.

Kankakee Community College began operating WKCC in 2005. Previously, the station was “the nation’s first tourism radio station,” according to a college press release, operated as a partnership between Olivet Nazarene University in neighboring Bourbonnais, Ill., and the Kankakee County Convention and Visitors Bureau. After the college took over, the station began airing public radio programming in 2008.

College administrators hoped that WKCC could cover its own costs within three years of operations, Avendano said, but “we just never were able to get to that point.” The station has never paid its own way.

“It’s difficult when we have to make any kind of decisions like this, especially when it impacts personnel and programs that serve our public,” Avendano said.

The future of the college’s broadcast license is in question. Options include an operating agreement or selling the license, Avendano said. But previous efforts to find a partner to help run WKCC were unsuccessful.

The community college consulted with three NPR stations in the area but couldn’t secure a  deal. One reason: The operator would have been on the hook for upgrading WKCC’s outdated equipment.

The college hopes “to have something in place” by the time WKCC stops broadcasting, Avendano said.

One of the stations contacted previously was Illinois Public Media in Urbana, whose AM news station reaches listeners in Kankakee. Interim Chief Operating Officer Bob Culkeen said he had spoken with two different WKCC station managers about collaborating. Last year, college administrators asked IPM to prepare a proposal for assisting with WKCC.

But “the proposal did not meet the needs of the college,” Culkeen said. The school wanted to spend little additional money on WKCC. Yet new costs would have included getting WILL’s signal to Kankakee and paying for NPR news programs, which the school wanted to add to the station’s schedule. The equipment upgrade was also pending. Neither party wanted to foot the bill for those costs.

“Now, the situation is a little different,” Culkeen said. Kankakee Community College may issue a request for proposals, he said. If it does, Illinois Public Media would review the RFP. He added that he had heard a Christian broadcaster might be interested in the license. (Avendano, the school’s president, did not respond to a follow-up email asking about this.)

WKCC distributes a weekly music show, Friends of the Blues, to about 15 to 20 stations through the African-American Public Radio Consortium. The show’s hosts have said they would probably stop producing the program if WKCC goes off the air, Coke said.