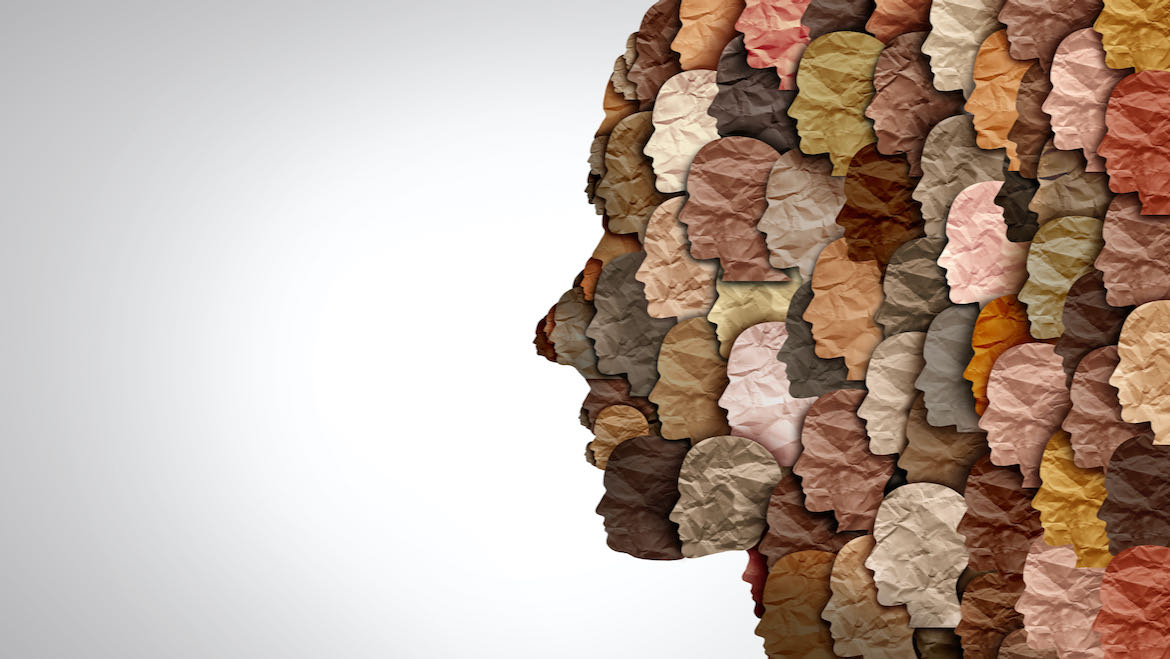 Poynter conducted a study of 167 journalists and published the results Wednesday. The results are fascinating, and worth analyzing, as they seem to document a change in the way our industry views objectivity, but the biggest takeaway was the responses to a question about mission. Poynter reports that the statement with the broadest support was this one: “Journalism’s first obligation is to the truth.”

That statement may seem unsurprising, even cliché. But a shared acknowledgment that truth is the highest purpose of our work and our labor, even among those who disagree about how to achieve it, should form the basis upon which all discussions about objectivity proceed.

The current debate over objectivity has been a long time coming. Remember that news sources in this country were intensely biased up until the 20th century. Journalists didn’t just have opinions, they expressed them frequently, advocated for political candidates, and manipulated coverage to favor whatever side the newspaper’s owner was on. Matthew Pressman explains in his book, On Press: The Liberal Values That Shaped the News, that it wasn’t until the 1920s that reporters and editors began to experiment with neutrality.

Pressman noted that “overt partisanship in the news pages would alienate large parts of the target audience,” so struggling papers decided that presenting the news in an objective way might broaden their audiences. One could argue that the strategy worked, but the idea of reporting facts in a neutral way eventually morphed into employing only reporters who appear to be neutral on political issues.

The American Press Institute created a guide to the basics of journalism that says the initial intent was not to deny bias, but to work around it. In other words, the word “objective” was never meant to describe the journalist, but the process. The guide states, “Objectivity called for journalists to develop a consistent method of testing information — a transparent approach to evidence — precisely so that personal and cultural biases would not undermine the accuracy of their work. … The method is objective, not the journalist. The key was in the discipline of the craft, not the aim.”

That may have been the intent, but in practice, “objectivity” became a value judgment, a determination with vague parameters that news directors would make, declaring this reporter objective and this one biased.

When I first started in this industry, I remember questioning why I was not allowed to volunteer with a nonpartisan organization whose goal was to register voters, regardless of party affiliation. “It’s not really about being objective,” I was told, “but the appearance of objectivity.” The organization may be nonpartisan, in other words, but our listeners would assume it had a liberal bent, and perception is, after all, reality.

Regardless of how you may feel about the pursuit of objectivity and the original intent, it has been used for decades as a method for silencing the voices of women and people of color. As Mary Retta wrote in June of 2020: “Our current standard of journalistic objectivity is so entrenched in the values of white supremacy that any reporting that falls outside that lens is automatically considered biased.”

The issue has been hotly contested for some time now, something Nicolo Froio wrote about in Current earlier this year. After years of debate and protest from journalists of color, many newsroom leaders are beginning to come around on the issue. Perhaps we are reaching the point that David Weinberger described, when “transparency is the new objectivity.”

But as policies and practices surrounding objectivity evolve, it’s crucial to remember the results of the Poynter study: Regardless of their opinions on objectivity, nearly all journalists surveyed believe that their most important duty is to tell the truth.

When you engage in discussion about this issue with your staff or co-workers, never forget that we all have this in common: an obligation to tell the truth. You may not agree with someone’s opinions on objectivity, you may believe they’re misguided, but they probably believe their method serves the truth. Just as you do.

Discussing this issue is healthy and encouraged, but one way to avoid the kind of recriminations that are common when objectivity is questioned is to constantly remind yourself that truth is the common ground. If they are arguing passionately to remove “objectivity” from a mission statement, it’s probably because that word has prevented them from telling the truth in the past. If truth is our mission, we must remove the obstacles that prevent us from discovering it and relaying it to our audiences. Objectivity is one of those obstacles. Let’s remove it.