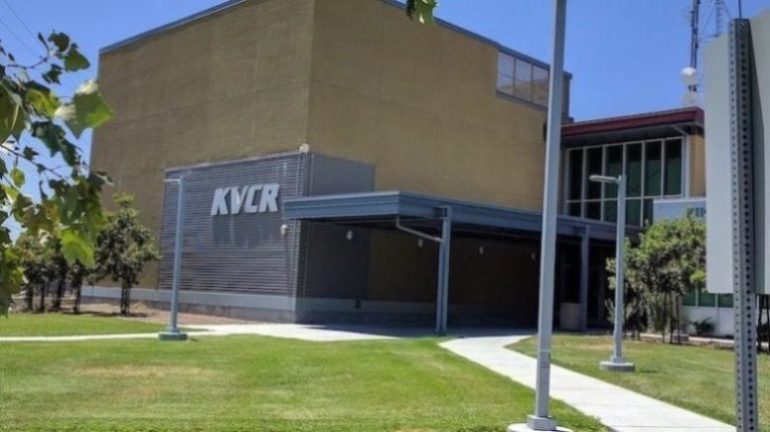 The bill provides $4,015,000 to “support a partnership” between KVCR and the San Bernardino Community College District, which owns the station. Inland Empire Community News was first to report on the appropriation.

District leaders had projected that KVCR could lose up to $5 million by 2025, prompting a proposal to cut the station’s PBS and NPR programming and to explore a transfer of First Nations Experience, a television channel of Native American and Indigenous programming that KVCR distributes nationally to public TV stations.

SBCCD’s board of trustees tabled the proposed cuts in April after KVCR staff and community members expressed concerns about losing the programming. The board and Interim Chancellor Jose Torres later reached out to state assembly members for assistance, which led to the $4 million investment, according to SBCCD spokesperson Angel Rodriguez.

“We’re happy that the $4 million materialized, because that helps us cover about three years of PBS and NPR membership,” he said, adding that the district will be able to look into public-private partnerships to provide students with paid internships at KVCR. District leaders have said that increasing student access to KVCR’s facility is a priority for future plans.

“This funding ensures that KVCR can continue to operate for the benefit of Inland Empire residents through continued coverage of our diverse region and communities,” Reyes said in a statement on Facebook after the bill was passed. “San Bernardino Community College District is one of the only community college districts in the country to have its own public service media outlet, and the benefit to our community through educational programming, news, and public service information is invaluable.”

The station may also receive additional support from the federal government. U.S. Rep. Pete Aguilar (D-San Bernardino) told the San Bernardino Sun in April that he asked Congress to approve $900,000 for KVCR through Community Project Funding, a new initiative for fiscal year 2022. “This funding will support KVCR’s development team, which will create programs to support students in the Inland Empire,” Aguilar said in a public filing for the funding.