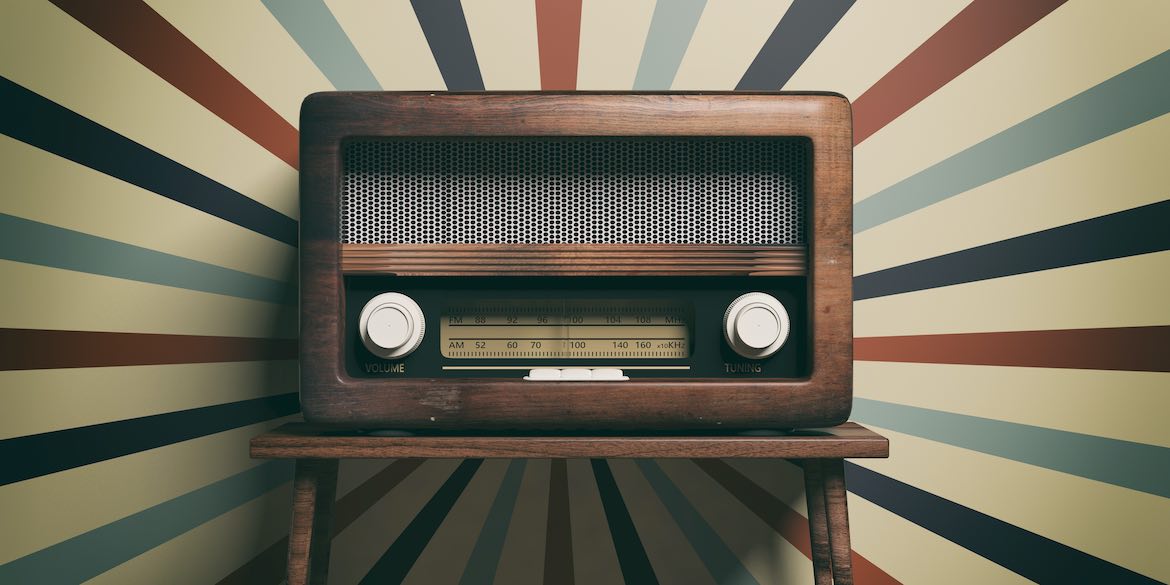 For this column you’ll need a fresh sticky note and a pen. Grab them now so you don’t miss the moment later!

We often don’t recognize the significance of important historical moments while we are living through them. I believe public radio is at one of those moments right now — a hinge point that marks the end of one era and the beginning of another.

In the 100 years since the FCC issued the first education license to a radio station, public radio had gone through five distinct evolutionary eras. The coming end of the pandemic, the end of the Trump presidency, and the end of an incredibly disruptive period in media coincides with a call from within for public radio to examine its ideals to imagine a more inclusive public service. Public radio finds itself at one of those moments when the actions we take today have more significance than we realize.

A new era is about to begin, and it’s arguably the most important to the future of public radio. 2021 will, quite literally, determine the existential path of the industry.

What will that sixth era be? After thinking about this for almost a year, I’ve only come up with two possible options. But before we get into the awesome power of this moment, let’s look back at the five eras that have gotten us to where we are today.

I’m sure there are many who would quibble with dates and defining events, but there are two points to take away from these five eras:

A number of people have asked me why I’m so convinced that we’ve entered an era-changing hinge point. Aside from the political and cultural shifts I mentioned earlier, we are seeing the whiplash-inducing swings in listening patterns and the serious emergence of streaming and podcasting as rivals for the territory public radio broadcasters have long claimed as their own.

In addition, there’s been an unrivaled changing of the guard in station and organization leaders who led public radio through its third, fourth and fifth eras. A number of people who are moving into leadership roles now are asking “What comes next?” That, to me, marks a hinge point and the beginning of a new era for the industry.

The question I want to focus on is this: What will this new era be? That’s a matter of debate, but I can only see two possible directions — the Era of Transformation or the Era of Decline.

Decline is pretty easy to imagine because it involves doubling-down on the status quo, not recognizing the moment, or simply deciding to buckle in and ride things out. An Era of Decline will be characterized by a lot of talk and small action that sounds good, but neither of these change the course of public radio’s audience service or produce a significant net effect. As a result, listening declines, revenue declines and community impact declines. Public service slowly weakens to the point that few people really notice or care anymore. If you want to know what it looks like for an organization to follow the path of managing decline, send me an email and I’ll be happy to point some of them out, even within public broadcasting.

An Era of Transformation is not only the right path, but the path that will expand public radio’s public service in new and exciting ways. And it would be a hell of a lot more fun.

An Era of Transformation starts with a very simple question whose answers will have profound impact: If we were going to start over in 2021 — with no legacy or expectations — what would we do differently? If you were to establish an audio-based public service organization today, how would it be different than before? How can you quickly transition to that new answer?

While I don’t have the answer for your workplace, I can share some of the characteristics you see in organizations that embrace transformation:

Whatever the next era of public radio is to be depends completely on those of you who are reading this. Yes — you. Not external forces, not an industry organization, not a national network, not a funder. You.

Now it’s time to reach for a sticky note.

Write your answer to this question on the sticky:  Which era are you working towards — the “Era of Transformation” or the “Era of Decline”?

If you don’t write down either phrase — or if you ignore this exercise all together —  we’ll mark you in the “Era of Decline” column. If you can’t be bothered to write out a sticky note, then you probably can’t be counted on to be a change-maker for public radio.

If you answered “Era of Transformation,” take that sticky and put it on your computer monitor or somewhere in easy view of your work space. Whenever you notice it there, ask yourself if there’s anything you can do with whatever you are working on at that moment to lean towards transformation. Almost everything you do can point towards transformation, and the sticky will remind you of that.

If you answered “Era of Decline,” I respect your honesty. Whenever you notice your sticky, you should be asking if you are doing things at that moment to prepare your station and work to pass your responsibilities off to someone else who is up for the fight.

By the way, I am fully and completely serious about this sticky-note business. So much so that I’d be grateful if you would take a picture of your sticky and email it to me at eric@magnificentnoise.com (or post it with #frequencyboost on social and tag me so I can reshare).

In the next “Frequency Boost” column, I’ll share a different approach to programming weekends that can save your station a surprising amount of resources and money.

Eric Nuzum (eric@magnificentnoise.com) is the co-founder of Magnificent Noise, a podcast production and consulting company. He provides strategic advice to public radio programs and stations. His latest book, Make Noise: A Creator’s Guide to Podcasting and Great Audio Storytelling, was published in December 2019.