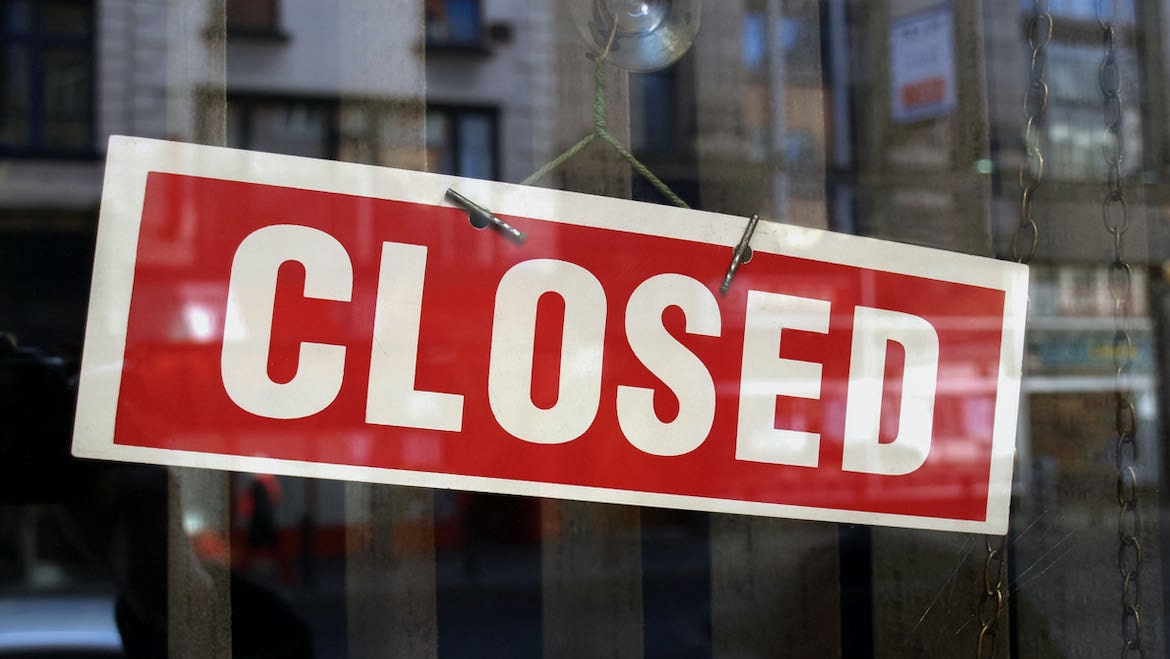 FairWarning, a small investigative news nonprofit based in California, dissolved Saturday after a Twitter thread about the founder’s comments during a job interview touched off a crisis at the organization.

Founded in 2009 in Pasadena, FairWarning published articles in 189 news outlets, including Mother Jones, 100Reporters and the Investigative Reporting Workshop. Its investigative reporting largely focused on government and business accountability.

“Circumstances beyond the board’s control have unfairly damaged FairWarning’s reputation and made it difficult to carry on a small-budget news organization dependent on charitable donations,” FairWarning’s board wrote in a farewell letter. A representative of the board declined further comment to Current.

The decision to dissolve came two weeks after freelance journalist Matt Krupnick shared on Twitter comments that FairWarning founder and Executive Director Myron Levin made to him during a job interview. In his tweets, Krupnick did not identify Levin or FairWarning by name because he said he wanted to protect the organization’s two staff reporters. He identified FairWarning as “a small California investigative journalism nonprofit I respect.”

Krupnick told Current that Levin made the comments Jan. 29 during Krupnick’s third and final interview for an editor position at the organization. Krupnick said he raised concerns about FairWarning’s all-white board, contributing writers and three-person staff. When Krupnick suggested diversifying the organization’s freelancers, he said, Levin responded with, “We’re not ‘woke.’”

“The editor went on to explain why he was reluctant to bring in diverse journalists,” Krupnick tweeted. “‘I don’t want them writing about racial justice and stuff like that. That’s not what we do here.’”

“Aside from those massive red flags, this editor had no answer when I asked how he measured success (‘That’s impossible to do in journalism,’ he said) and he told me he wasn’t interested in my ideas on strengthening the reporting and reputation. (‘Stay in your lane.’),” Krupnick added.

Krupnick said that he initially emailed a FairWarning board member about Levin’s statements and didn’t hear back. He then decided to share his experience on Twitter.

“I wanted people to know that this stuff is still going on, because I think people of color see this sort of thing happen all the time. And I think that a lot of people who aren’t in that situation may not realize how blatant it is,” Krupnick told Current. He added that he hoped his tweets would cause the organization to take a look at its lack of diversity.

Though Levin had not been named in Krupnick’s tweets, FairWarning released a statement from Levin on Twitter the next day calling the allegations false and out of context. In his statement, Levin highlighted the organization’s past coverage of communities of color, including stories about employer wage theft and the tobacco industry’s targeting of Black communities.

“I never said I was ‘reluctant to bring in diverse journalists,’” Levin wrote. “I never said a journalist of color can’t write about issues a white journalist can. I never told Matt that I wasn’t interested in his ideas about improving the operation.”

“We do not tolerate racism in our newsroom,” Levin added. “We know that we have work to do on diversity. We are very rarely in a position to hire — our budget doesn’t allow it — but when we are, we are interested in talking to candidates from diverse backgrounds.”

In an email to Current, Levin called Krupnick’s claims a “smear” and said that he published a statement because “it very quickly became known” that Krupnick’s tweets were about him and FairWarning. Levin was “getting inquiries,” he said.

The same day, FairWarning’s two staff writers told the organization’s board that they would resign if Levin didn’t.

“We are troubled that FairWarning cannot issue a full-throated public denial of Krupnick’s allegations,” the employees wrote in a letter also posted on Twitter. “We are asking Myron Levin to resign. This ask is not personal — it is about addressing a systemic issue with a systemic response.”

In a joint statement posted Tuesday, the staffers expressed surprise and regret about the demise of FairWarning.

“… After telling us it would commission an independent investigation, the Board abruptly dropped that plan in favor of dissolution,” they wrote. “The result is that now, not only have we lost our jobs, but we have lost the opportunity to carry on FairWarning’s important mission of covering public health and safety, labor, and the environment.”

In a statement to Current Friday, Krupnick said that he had no reason to lie about the situation and never intended or hoped that FairWarning would shut down as a result of his tweets.

FairWarning’s board said it plans to work with an unnamed nonprofit to archive the organization’s articles digitally.

10 thoughts on “Nonprofit newsroom dissolves over allegations directed at founder”