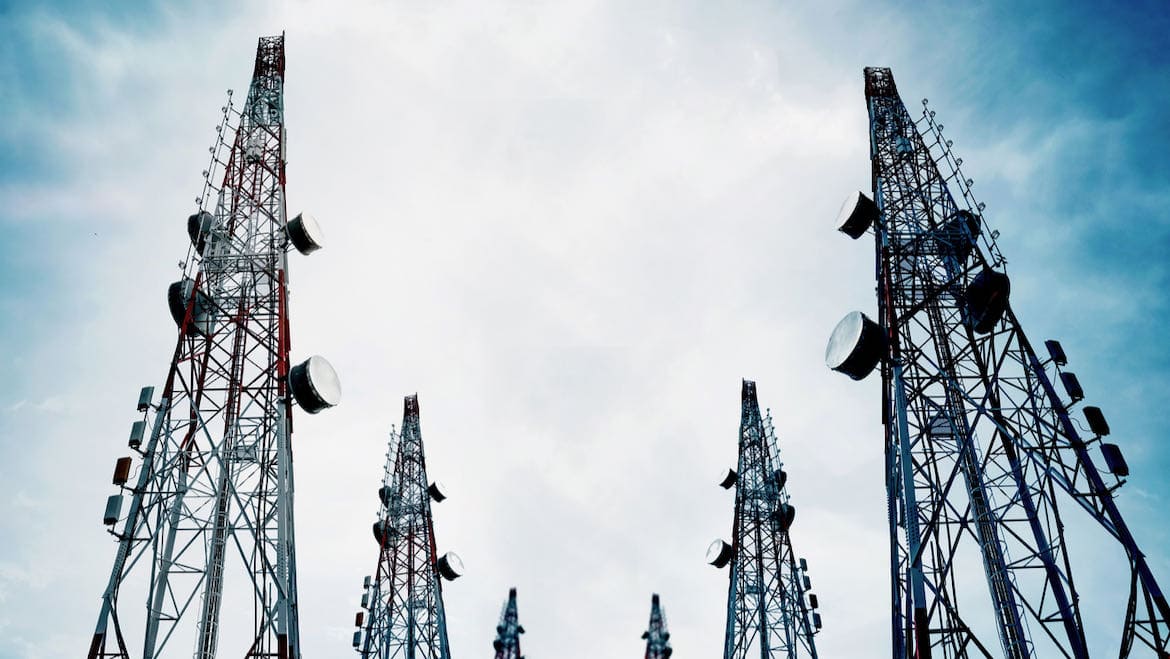 In its final major decision of the Trump era, the FCC issued a Report and Order Jan. 19 setting new technical standards for the distributed transmission systems that public broadcasters hope to use to provide more robust ATSC 3.0 digital signals to more viewers.

The ruling was a split decision, with the two Democratic commissioners issuing partial dissents in their last actions in the minority.

Thompson and other DTS advocates say they’re happy with the decision, though it didn’t give them everything they had asked for in their initial FCC filings. It hinged on two questions about the multiple on-channel transmitters that make up a DTS system: a technical issue regarding the extent to which DTS transmitters near the edge of a station’s primary signal coverage can “spill over” some signal beyond that contour, and a regulatory question of whether that spillover coverage can be written into FCC rules or whether individual waivers of the rules are needed for each such case.

The commissioners divided along party lines on the waiver question, with both Democrats, Jessica Rosenworcel and Geoffrey Starks, arguing for requiring waivers in any case where spillover exceeds a “minimal amount.” In their statements, Rosenworcel and Starks both cited concerns from Microsoft and other stakeholders about the possibility that spillover signals could interfere with so-called “white space” use of the UHF spectrum, transmitting broadband data over frequencies not in use locally for digital TV signals.

If it had passed, the waiver proposal would have created too much uncertainty for many broadcasters, Thompson said. With stations budgeting millions of dollars for ATSC 3.0 conversions, APTS argued that they deserve certainty as they plan whether to include DTS systems as part of their conversions. “Waiver processes take time, and if you have hundreds of stations transitioning, you could have hundreds of waivers backed up,” Thompson said.

In the last days of the Ajit Pai–led Republican FCC, though, Rosenworcel and Starks ended up in the minority on that issue, with Pai and fellow Republican Brendan Carr prevailing on the ruling. It will allow both public and commercial stations to build out DTS systems that have a limited amount of spillover without requiring a waiver.

“We didn’t get the full amount of what we had asked for,” Thompson said. DTS proponents, including APTS and the National Association of Broadcasters, had hoped the FCC would allow stations to put transmitters near the edges of their coverage areas in locations that might spill a small amount of primary-level DTS signal beyond the predicted primary coverage from the station’s main transmitter.

APTS, Public Media Group and other DTS proponents supplied the FCC with reams of research from digital TV experts showing, they said, that their proposal would enhance the usability of ATSC 3.0, or “NextGen TV,” signals within those existing predicted coverage areas without expanding coverage beyond those areas, as opponents had argued.

“Basically, we asked for what we’re legally entitled to,” Thompson said. “We found a new technology that allows us to better serve our communities in our fully protected, licensed coverage areas, and we want to employ that technology now.”

The FCC’s ruling creates a compromise standard that will still allow broadcasters to put DTS transmitters near the edges of their coverage areas but with a reduced amount of allowed spillover.

The goal of the compromise, Thompson said, was to win over the needed Democratic votes to reach a unanimous decision, something DTS advocates hoped to have in hand earlier in January. With the clock running down on Pai’s chairmanship, the FCC settled on its split ruling in its last days.

Even in its compromise form, the ruling gives DTS planners the confidence they need to move forward, said PMG President Erik Langner.

“The impact to broadcasters is profound,” he said. “Having a ruling like this so that these localized services can start to be deployed over many, many more households and devices was very important.”

Working with both public and commercial broadcasters, PMG has been designing DTS systems in markets ranging from San Francisco to Dallas to Boston. Its plans call for anywhere from five to eight new transmitters in each market, filling in urban coverage gaps and weak signal areas at the edges of the market. Langner cites studies that show DTS systems can make NextGen signals usable on indoor antennas for up to twice as many viewers as can receive current ATSC 1.0 signals broadcast from only a central transmitter site.

Especially during the COVID-19 pandemic, NextGen TV advocates have been vocal about the many ways ATSC 3.0 signals can deliver educational content and internet access to underserved areas. While Microsoft and other supporters of white-space technology tout their systems’ potential ability to deliver data, APTS and PMG say public broadcasters are ready to turn on NextGen systems that can offer wireless broadband much sooner.

“We have several of our stations that have already participated in market transitions, and we’ve got several more in the works,” Thompson said.

The dissenting Democrats are now in the FCC’s majority, with Rosenworcel now serving as interim FCC chair, making a petition for reconsideration of the ruling possible. It won’t come from APTS, Thompson said.

“We would not try to expand or change anything in the order,” she said. “We’re fine with it.”

And with the FCC’s ruling in hand, Langner said, PMG can speed up its planning and buildout.

“This was an important hurdle so we could establish clarity for the market in how we’re going to design this infrastructure,” he said. “This way we can lock in the footprint, what populations will be covered and so forth. This helps to get that process moving more quickly.”

Corrections: A previous version of this article gave the incorrect title for PMG President Erik Langner. It also provided an incorrect range for the number of transmitters PMG is planning to add in each market.