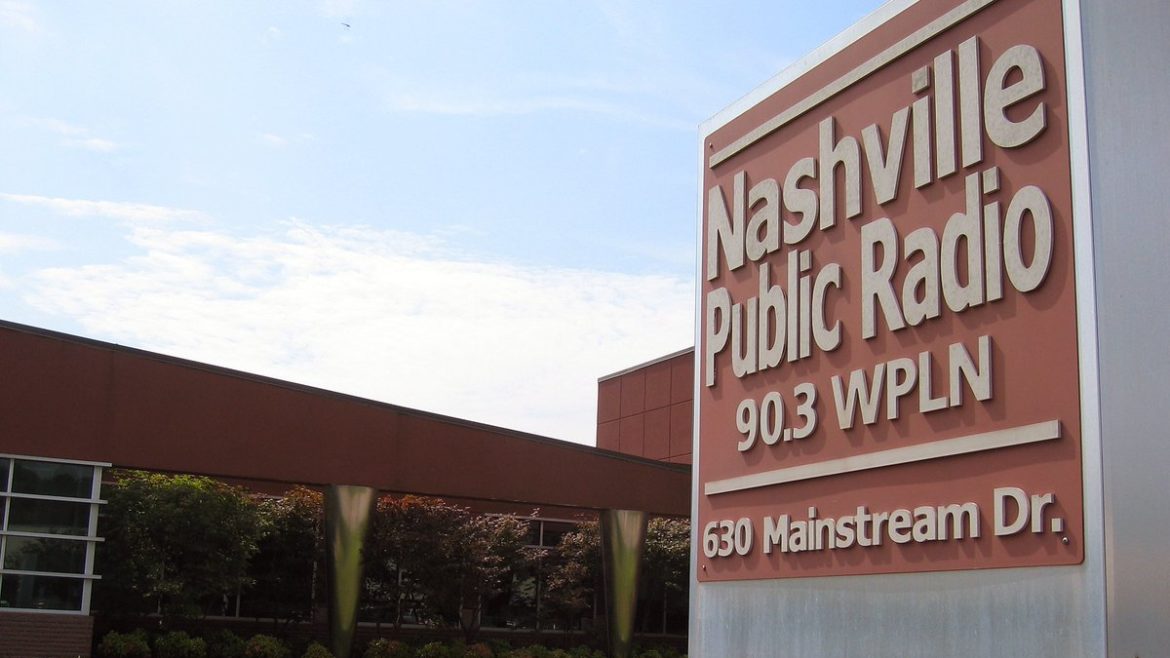 Nashville Public Radio is looking to grow its audience with the launch this month of a Triple A station, a shift that will remove classical music from a primary FM frequency.

The station’s 91.1 FM will switch Monday from 91Classical to WNXP, “Nashville’s Music Experience.” Its format will focus on genres including indie rock, classic alternative and hip-hop, along with some pop, soul and electronic music. Nashville Public Radio will continue offering classical music in an online stream and on an HD Radio channel.

The station launched 91Classical in 2011 after ending classical music on WPLN, now its all-news frequency. But the classical station was drawing a monthly audience of 40,000–60,000 listeners in a market of more than 2 million people, a performance that Nashville Public Radio CEO Steve Swenson says is unsustainable. WPLN draws 150,000–180,000 monthly listeners.

The classical station had also accumulated a net loss of $2 million from 2011 to 2019. Nashville Public Radio was siphoning $250,000 annually from WPLN’s revenues to prop up 91Classical, Swenson said.

“Since our goal is to grow our news station, we can’t afford to be taking $250,000 out of it to support another asset,” he said.

Nashville Public Radio laid off three of 91Classical’s four staffers in August and moved the fourth to WPLN. It has alerted  audiences over the airwaves and online to ease the transition, prompting some pushback from listeners. “We’ve got the kind of reaction that we would expect,” Swenson said. “Not overwhelming, but also not no one responding.”

Citing the success of “music discovery” stations around the country, Nashville Public Radio executives analyzed opportunities in the market in late 2019. They felt that Triple A could appeal to listeners ages 18 to 49, particularly younger listeners who are not served by existing stations in the Nashville market.

Swenson said that he expects a larger audience for WNXP will generate more income, helping meet his goal of doubling WPLN’s news staff to at least 25 employees by 2024. The executive team expects to break even on WNXP within its first year.

WNXP will also provide a platform for new music from popular and undiscovered local artists. The station will air some national shows on weekends, including All Things Considered. Locally programmed music will broadcast daily 6 a.m. to midnight.

Nashville Public Radio will boost its reporting on the music scene as well. Jewly Hight, a local music writer who has contributed to NPR, will be WNXP’s music director. Hight will host middays on WNXP and continue to contribute reporting to WPLN. Nashville Public Radio is also adding a music, arts and culture beat and will launch “Music Citizens,” a new segment in which hosts spotlight the Nashville music industry through the lens of non-performers.

Music journalism has been a gap in WPLN’s coverage, Swenson said. “In one of my first looks at our station, I felt very strongly that if Nashville’s number-one industry is music, we need to be reporting on it,” he said. “… So I think this is going to be great for us and for the city.”