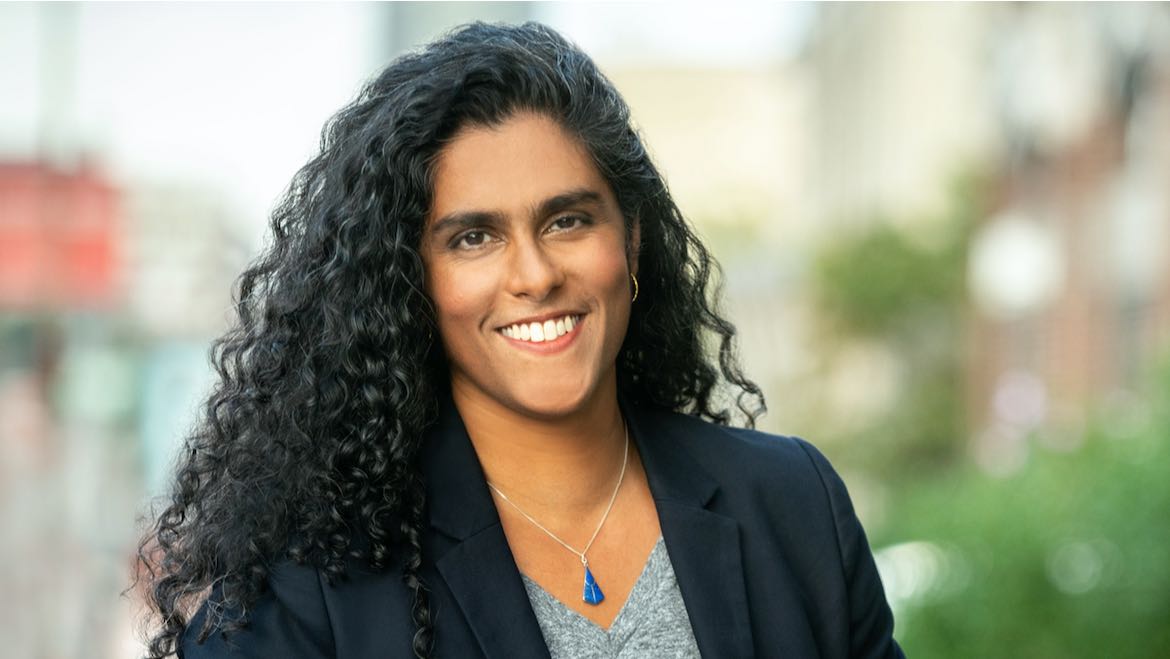 WBUR will cut the live call-in portion of the midday talk show On Point and reduce the show from two hours to one, CEO Margaret Low told stations July 1.

In its new form, the show will aim to take deeper dives on newsworthy subjects with more highly produced and narrative segments, some of which might be produced in advance to try to create “this can’t-miss, sucks-you-in radio experience,” host Meghna Chakrabarti told Current.

Chakrabarti pointed to two recent episodes of the show — one on evictions and another about tear gas — as examples of what the hourlong version will sound like. The episodes included first-person accounts and a look at possible solutions to problems, as well as the interviews with experts that have been a staple of the show. Chakrabarti said she expects the new iteration of the show to contain those elements when the transition is made in October.

Under the new model, Chakrabarti said she will look to create a program that “opens listeners’ ears and minds to the really fundamental issues that we’re all grappling with and gives them kind of a toolkit on how to understand these dizzying changes that we’re all living through.”

Low told Current that WBUR is making the changes “to be responsive to the changing times and to what audiences want and to what we think will be most powerful for stations and their audiences.”

Though financial pressures caused by the pandemic prompted WBUR to lay off some staff and cut shows, those concerns aren’t behind the changes to On Point, Low said. She said the move to an hourlong show is “not about retrenchment. It’s about actually turbocharging our ambitions.”

The same number of people will work on the one-hour show. With the reduced hour, the staff will be able to “produce something much more subtle and substantive than those people working on two hours,” she said.

On Point currently feeds live at the same time as 1A, another call-in talk show produced by WAMU in Washington, D.C.. WBUR was looking to differentiate On Point show in rethinking its structure, Low said.

Low also announced in her July 1 memo to stations that NPR media correspondent David Folkenflik will no longer host the Friday episode of the program.

The program airs on 285 stations; 159 stations take both hours.

13 thoughts on “WBUR’s ‘On Point’ will drop calls, move to one-hour broadcast”