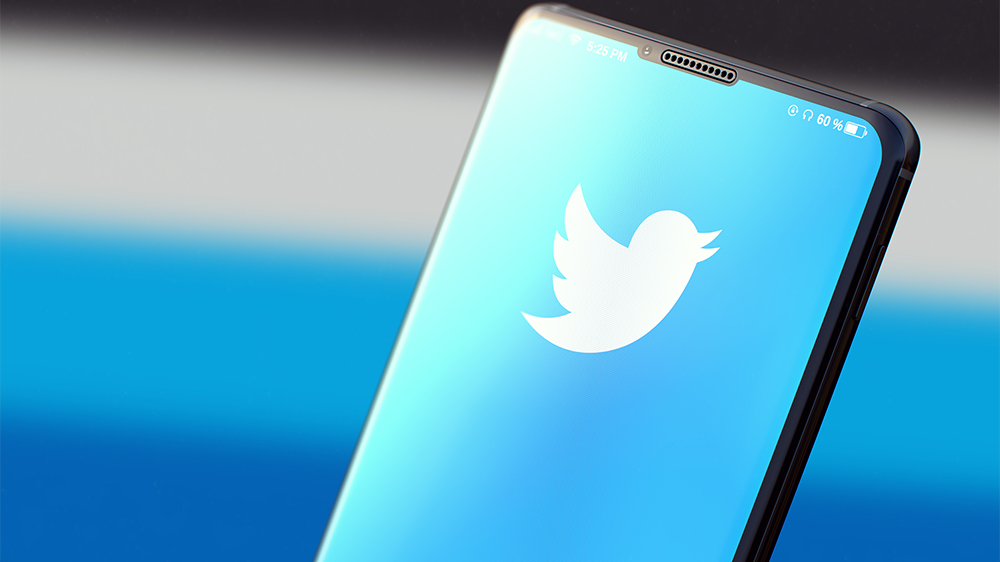 Several public media stations are redefining their social media policies after staffers said they felt restricted from posting in support of the Black Lives Matter movement.

Employees at WGBH in Boston, Radio Milwaukee, and WAMU in Washington, D.C., had told supervisors that they wanted to post on social media about Black Lives Matter as a human-rights issue but felt inhibited by station guidelines prohibiting overtly political posts that could undermine their organizations’ impartiality, according to station leaders and staff.

The inquiries prompted station management to revisit and clarify policies to determine whether staff could post on social media platforms in support of the racial justice movement.

At WAMU, a cross-department committee is revising the station’s social media guidelines and will implement a new version Sept. 30, according to interim Chief Content Officer Monna Kashfi. The station has been following NPR’s ethics policies and social media guidelines, which ask employees to refrain from posting “personal views on a political or other controversial issue that you could not write for the air or post on NPR.org.”

NPR itself has been reviewing how the social media policy applies to advocacy for racial justice. In a June 4 memo obtained by Current, CEO John Lansing told staffers that employees could affirm on social media that “Black lives matter” but that they should avoid language that could appear to be promoting the nonprofit organization with the same name.

“It could cause a potential conflict of interest for our journalists, as it would if you supported any organization that is subject to our news coverage,” Lansing wrote.

The social media policy at WAMU became a subject of internal and national discussion after station prodcer Morgan Givens posted a tweet June 1 in which he called President Trump a “white supremacist fascist.”

Givens is a producer for 1A, the station’s nationally distributed talk show. He told Current that 1A EP Rupert Allman discussed the tweet with him because Allman believed it violated NPR’s rules about impartiality and social media.

As EP of a nationally distributed program, Allman told Current, he sometimes has to intervene and hold his staff accountable when he feels that something they post could be seen as “egregious.”

Allman said that he asks journalists “to think about what they put in that space … as someone who’s there to fairly represent the facts.”

Givens said that he did not believe his tweet violated WAMU’s guidelines because it was truthful, accurate and objective, based on his knowledge of history and how fascist governments have formed.

Instead, Givens said, the notion of objectivity and the enforcement of the social media policy is flawed. The policy says that NPR staff should be neutral and objective in their conduct on media platforms to uphold the organization’s credibility. But Givens argues that white cisgender men in positions of leadership created the journalistic concepts of objectivity and neutrality — concepts that marginalize the identities and plights of people of color.

“To ask me as a Black person, as a Black journalist and as a Black producer to adhere to white supremacist guidelines, it’s ludicrous,” Givens told Current.

Givens’ tweet was in part the focus of a June 9 episode of 1A about objectivity in newsrooms. During the segment, Givens spoke about his tweet about Trump and discussed his meeting with Allman.

Givens said that he believes that stations and NPR should re-evaluate which social media posts actually damage the credibility of organizations — tweets like his, which comment on politically controversial issues, or NPR posts and stories that are misleading and use passive voice to appear objective. A May 26 NPR story bore the headline “4 Police Officers Fired After A Black Man Dies In Minneapolis Police Custody.”

Mission and action in Milwaukee

At Radio Milwaukee, an NPR-affiliated music station, staffers also wanted to post in support of the racial justice movement but feared repercussions, according to Marketing Director Sarah McClanahan.

Radio Milwaukee’s social media policy, which had been edited most recently in 2018 by the station’s human relations team, bars employees from posting about issues that are “overtly political” or anything that “adversely affects the reputation of Radio Milwaukee.” Violations can result in “disciplinary action up to and including termination,” according to the policy.

McClanahan said that in response to staff wanting to post on social media about police violence against Black people, she reviewed Internal Revenue Service guidelines pertaining to nonprofits to determine how stations can advocate for issues without compromising their nonprofit status. While the IRS prohibits nonprofits from advocating for politicians running for office, it does allow employees to support issues that expand upon their organization’s core values and mission.

“We have the luxury of already having a mission statement that has to do with action,” Lee said. The station’s mission statement includes being “a catalyst for creating a better, more inclusive and engaged Milwaukee” and “a force that breaks down barriers and brings people together.”

Redefining the social media policy to allow for posts about Black Lives Matter helped clarify “what we wanted the policy to be in the first place,” McClanahan said.

“We are a group of passionate people who want to make the world a better place, and we want to be doing that through our social media accounts as well,” she said.

Before the death of George Floyd, editorial leaders at WGBH were discussing the station’s social media policy with staffers in the spring as part of training. Employees wondered about the appropriateness of posting on social media about police killings of Black men, according to spokesperson Erin Callanan.

WGBH’s code of ethics prevents staff from writing anything “politically opinionated” on social media that would jeopardize the station’s credibility. A social media policy prevents editorial employees from advocating for political candidates and asks them to share only verified information, according to Callanan.

The station determined that the editorial guidelines related to advocacy for political candidates did not apply to posting on social media about Black Lives Matter because the movement is focused on a human-rights issue.

“Protests in response to the killings of Black people made it clear that BLACK LIVES MATTER was a statement of human rights and had moved beyond a political advocacy issue,” Callanan wrote in an email.

As part of clarifying its policy, WGBH is permitting staff members to use the phrase “Black Lives Matter” and the hashtag #BLM on social media.

Corrections: An earlier version of this article incorrectly said that the 2018 update to Radio Milwaukee’s social media policy was overseen by the station’s marketing team. It was overseen by human resources staff. The article also included Marketing Director Sarah McClanahan’s incorrect statement that she reviewed FCC regulations in revising the policy this summer. She reviewed IRS guidelines.