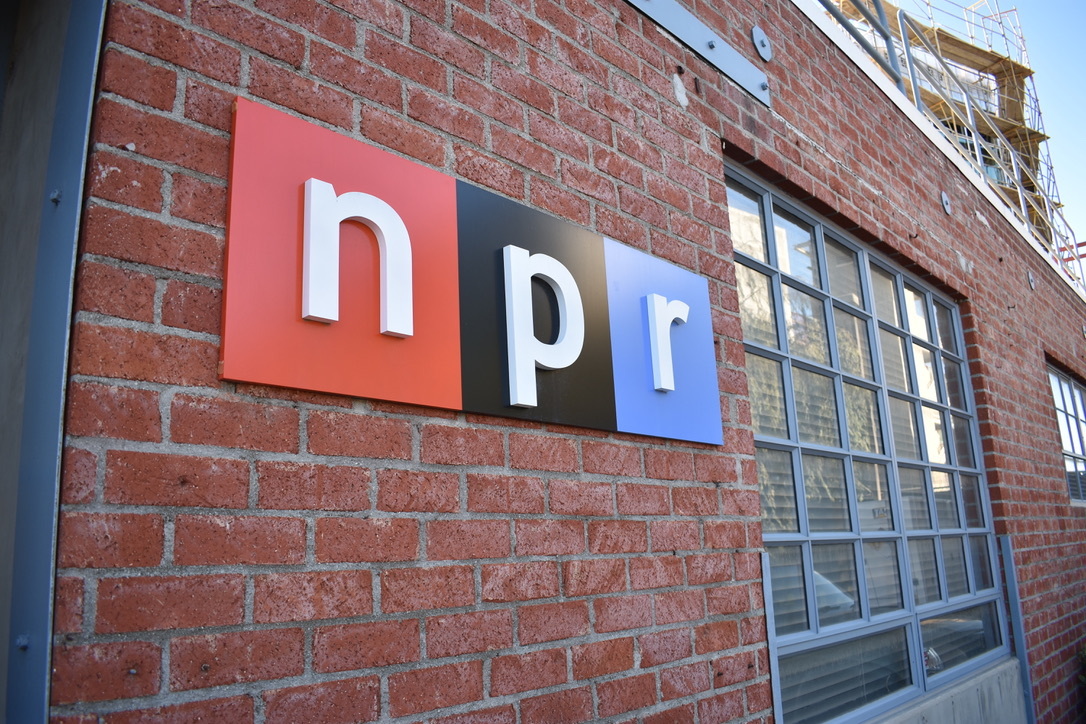 The leaders of NPR and American Public Media told staffers this week that pandemic-fueled budget shortfalls are forcing cuts in spending at the organizations.

“While we have some of our largest audiences, ever, we are experiencing the biggest financial test in our 53-year history,” American Public Media Group CEO Jon McTaggart wrote in a memo to APM and Minnesota Public Radio staff obtained by Current.

“In January, we had a nearly balanced budget forecast,” McTaggart wrote. “Today, MPR and the APM Group are projecting big operating deficits for our fiscal year ending June 30, 2020 (FY20).  There’s an even bigger gap between our anticipated revenue and our current expenses as we prepare for the new fiscal year beginning July 1, 2020.”

Meanwhile, NPR CEO John Lansing told staff in a memo obtained by Current that “this is going to be a very tough year financially for NPR. Our budget is taking a significant hit because of the business lockdown caused by the COVID-19 pandemic.”

NPR is facing a combined budget deficit of $30 million to $45 million for the rest of this fiscal year and next, he wrote.

“We cannot make that up on budget cuts alone, because it would be impossible to carry out our mission and perform important public service work if we did,” Lansing wrote. “But we are obliged to do everything we can to make up most of it. Our goal is to find cost savings of between $16M-$25M.”

Lansing said that NPR is looking to address the shortfall by considering ways to “enhance our revenue streams through business development opportunities” as well as by drawing on reserves, “but they have taken a beating in this market and will not be enough to sustain us.”

“And we will need to tighten our belts,” he wrote.

All discretionary spending is under review, Lansing said, including new hiring, promotions and raises.

“Other news organizations are taking some drastic steps right now to deal with their finances. They need to return profits to investors. We don’t,” Lansing wrote. “But we do need to survive financially, and ensure NPR can continue to serve stations and the public for the coming years.”

Lansing said that by mid-May or June, “we’ll have a better sense of what other steps we may need to take this year.”

In a Friday email to staff, Lansing said his base pay will be reduced by 25% for the remainder of the fiscal year. Members of NPR’s executive committee will see a 15% pay reduction, and other VPs will receive a 10% cut. NPR is also eliminating executive bonuses for the fiscal year, he said.

“Eventually, this pandemic will end. Global financial markets will stabilize. There is a brighter tomorrow for our world, our country, and NPR,” Lansing wrote. “I want all of us to be there to see it and to know we did what was needed when NPR needed us most.”

NPR spokesperson Isabel Lara confirmed in an email that the network will take a “significant budget hit” because of the pandemic.

“We will continue to manage our budgets closely across the organization—our main priority is to preserve jobs,” she said. “During this pandemic and beyond, NPR will continue to provide an essential public service to audiences across platforms.”

At APM, which distributes national programs such as Live From Here, the organization will see “real pricing stress” in its distribution business next year, McTaggart wrote. “Even APM affiliates in major markets are already asking for discounts or delays to payment for our national programs or are threatening to drop APM shows from their schedule.”

“To be financially healthy, we must balance our budget,” McTaggart wrote. “To achieve this goal, we will pursue every promising possibility to increase revenue and we will take targeted actions to reduce our operating expenses. The total amount of expense reductions will depend, in part, on the success of our fundraising efforts — every gift will make a real difference.  Even with great fundraising, there is no way to avoid pruning and cost cutting.”

To make up for the shortfall, executives at APM and MPR have received pay cuts, and the organization is expecting furloughs, reduced hours and layoffs, McTaggart wrote.

McTaggart said that he requested and a board committee approved 35% pay cuts for him and APM President Dave Kansas. The top 14 senior leaders at APM and MPR will also receive pay cuts ranging from 20%-30% he said.

The organization will make further changes after its fund drive scheduled for May 1–14, he said.

“We’re doing everything possible to limit the impact on employees,” McTaggart wrote. “We want to avoid pay cuts and preserve as many jobs as we responsibly can, but there will be selective furloughs, reduced hours, layoffs and position eliminations. We will start by inviting voluntary furloughs and voluntary separations, and we’ll have details about that, soon.”

This post has been updated with information about pay cuts at NPR.