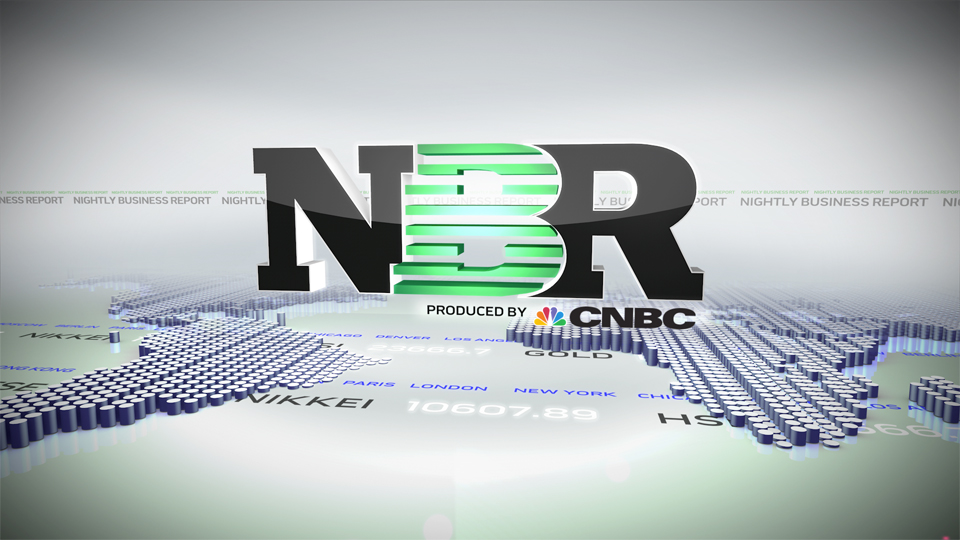 A spokesperson for CNBC, which has produced the nightly newscast since 2013, acknowledged the “difficult decision” Thursday and thanked presenting station WETA in Washington, D.C., and Boston-based distributor American Public Television.

A pioneer in business-news reporting, Nightly Business Report premiered in 1979. It’s carried by 183 public television stations in all 50 states, reaching 96 percent of all U.S. households, according to APT.

“The NBR co-anchors, executive producer and entire CNBC team have been strong partners in delivering this trusted business news service,” said Cynthia Fenneman, APT president and CEO, in a statement released Thursday. “This is smart television which will be deeply missed.”

APT first learned of the decision Nov. 4. “We were just sorry to hear they made that decision,” said an APT spokesperson. “From our perspective, it was a business decision.” APT has distributed the show for most of its 40-year run.

WETA, which specializes in public-affairs productions for PBS, is discussing options with BBC News to fill NBR’s time period, according to a station spokesperson. She declined to discuss details.

Wendie Feinberg, who worked in senior editorial roles on the program for 16 years, said she was disappointed by CNBC’s cancellation but not surprised.

When the series began, it was the only television show to offer a full evaluation of daily events on Wall Street, she said.

“It really was one of a kind,” Feinberg said. “So much has changed in the ensuing years. There are so many places to get similar material now.”

Feinberg left NBR in 2011 after new owners bought the show and laid off half of the staff. The sale set off waves of downsizing which continued even after CNBC acquired the program in 2013 and shut down its remaining bureaus.

Nightly Business Report started as a production of WPBT in Miami (now South Florida PBS) with Linda O’Byron as news director and Paul Kangas as anchor. Its first regular commentator was Alan Greenspan, who remained on air until becoming chairman of the Federal Reserve in 1987.

In 2010, a year after Kangas retired, WPBT sold the show to NBR Worldwide Inc. a privately held company, which soon after laid off half the staff. PBS, which had funded and distributed NBR since the early 2000s, cut its funding; the show returned to APT for national distribution in 2011. That same year, Nightly Business Report was sold to Atalaya Capital Management, a private equity firm. More layoffs followed in 2012, as well as the closing of the show’s Chicago bureau.

CNBC took over production March 1, 2013, closing the show’s bureaus in New York and Washington and relocating the studio to headquarters in Englewood Cliffs, N.J. Under CNBC, the show went through several talent changes. Susie Gharib, who joined NBR in 1998 and had co-anchored with Kangas, left in 2014.

Feinberg credited CNBC for maintaining the quality and standards of the Nightly Business Report brand. “I haven’t been disappointed with CNBC’s stewardship,” she said. “I think they really did a good job.”

APT has fully funded the show through its Exchange, a subscription service for public TV stations, since CNBC began producing it.