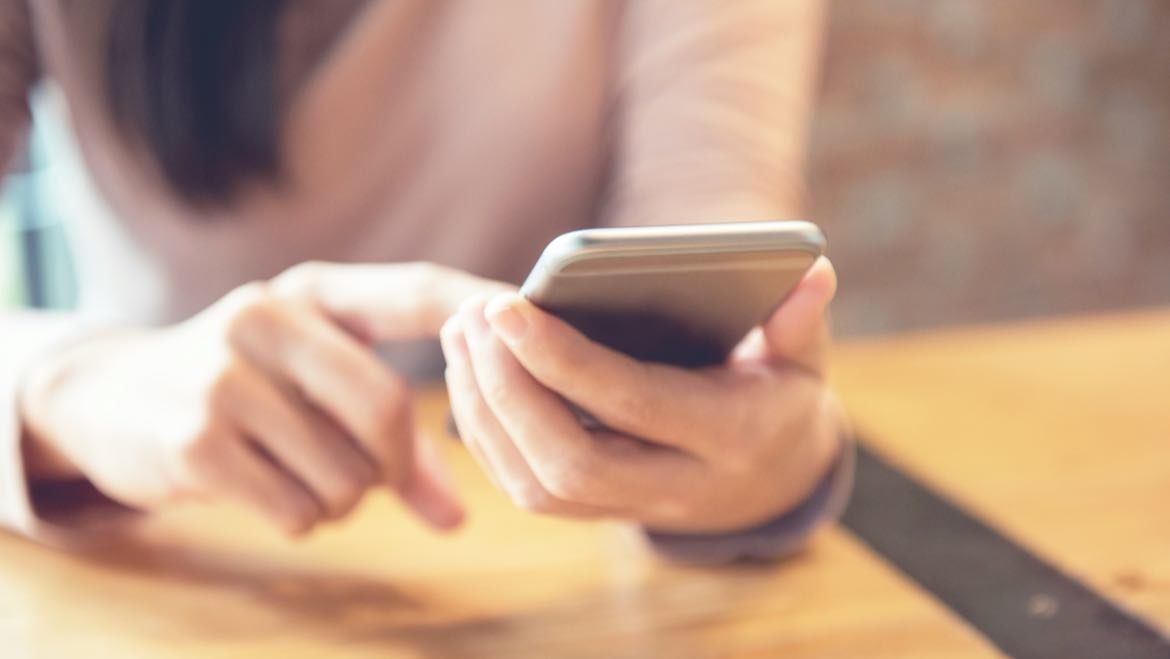 NEW ORLEANS — NPR will focus on promoting a single app for its content beginning next year with a new app powered by NPR One’s technology.

NPR now offers two apps: the audio-focused NPR One, which merges national and local newscasts, news segments and podcasts into a personalized stream; and the eponymous NPR app, which presents written news stories along with a live station stream and on-demand audio.

Elements of both apps will be merged into one using the NPR One technology that combines local and national content. Discussing their plans Thursday with station leaders at the Public Radio Super-Regional conference, NPR digital leaders said they’re aiming to simplify the experience for users searching for their apps.

“You go to the app store and you look for NPR, and you’re not sure, should I pick the NPR app or should I pick NPR One?” said Kerry Lenahan, NPR’s VP of product, during a conference session. “Why should I pick one versus the other?”

“We realized that we basically had created arbitrary lines in our apps based upon how NPR was structured,” Lenahan said. “We have a newsroom, we have a programming team, and we have two apps kind of created for the way we are organizing. We were forcing our organizational problems on our users.”

The app could include station podcasts and livestreams, and NPR is looking into creating “enhanced editorial tools” that could give stations more control over the app’s content, Lenahan said. Stations now notify NPR when they want their podcasts to be featured on NPR One.

“When you talk to any user of the NPR digital properties, they will tell you that they want that national-local blend, which is what you get in an NPR One experience,” Lenahan said. “But they want that whether it’s listening or reading.”

Other possible features could include “pre-localization,” with the station-branded content and livestream already loaded on the app based on the user’s location. NPR One picks a user’s station based on their location, while users of the NPR app choose a station through a multi-step process. The NPR app doesn’t include station news stories.

NPR hopes to start testing versions of the app by May.

Some station leaders at the session raised concerns about local sponsorship on digital platforms. Tim Eby, GM at St. Louis Public Radio, pointed out that NPR and stations are “competing in the local marketplace” for inventory.

“We’ve got to figure out either revenue-sharing or something so that we’re finding a way that, one, we’re being efficient in how we’re doing it, and two, all boats are rising,” Eby said.

NPR is piloting local inventory on NPR One with a small group of stations, according to Tom Hjelm, NPR’s chief digital officer. The pilot is in the early stages, but “so far what we’ve found is that the scale isn’t there,” he said. “So the money isn’t coming in.”

But Hjelm said he does think that “NPR One has the right template for how we divide local and national inventory. I think the lines are fairly clearly drawn there. I think we need to scale this in order for this to be something that you can see a return on.”

Clarification: This post has been revised to clarify that NPR hopes to be testing versions of the app by May. A launch date has not been finalized.

2 thoughts on “To help confused users, NPR will consolidate its two apps into one”