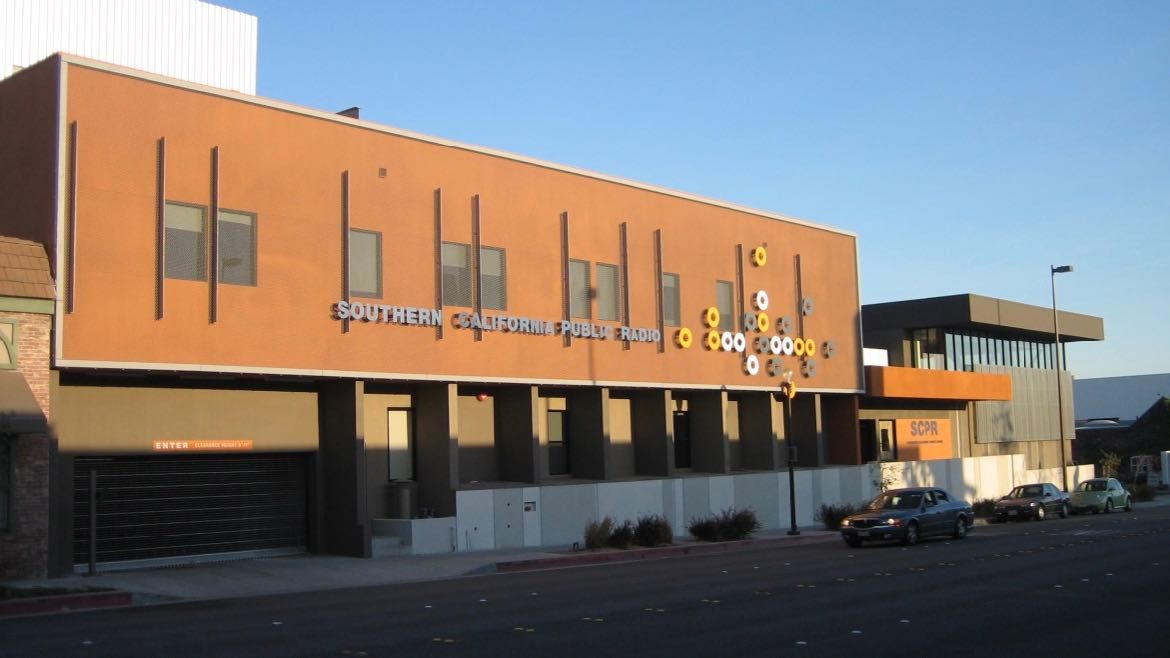 The studio is named after the digital news site LAist, which the station acquired last year. It will focus on developing podcasts on issues specific to Los Angeles from “established stars to up-and-comers and underrepresented creators,” according to a press release.

Podcasts produced by LAist Studios will tell stories inspired by “the Los Angeles conversation” or fiction and nonfiction narrative about Southern California, according to the release. SCPR’s journalism could also become the anchor for a podcast.

SCPR, a regional network originating from KPCC in Pasadena, counts The Big One and Tell Them, I Am among its successful podcasts this year, said Kristen Muller, chief content officer, in the release. Those two podcasts “were uniquely LA in tone, but spoke to a large national and international audience, showing that the issues that matter to Angelenos matter everywhere, and that the fascination with LA-centric stories is universal,” she said.

“Future projects will do the same, embracing individuals and stories that are reshaping and redefining what it means to be ‘American,’” she said in the release. “We want to hear from and partner with them to provide the resources that will help bring their ideas to life.”

Dean Cappello, who formerly oversaw the newsroom of WNYC in New York City and WNYC Studios, is also advising SCPR as it develops LAist Studios, according to a representative for LAist Studios. Cappello left WNYC in June 2018. He had been moved into an advisory role as part of a reorganization that followed allegations of sexual harassment against top hosts at WNYC.

LAist Studios is backed by a $1.5 million donation from Gordon Crawford, a former SCPR board chair, and his wife Dona Crawford.