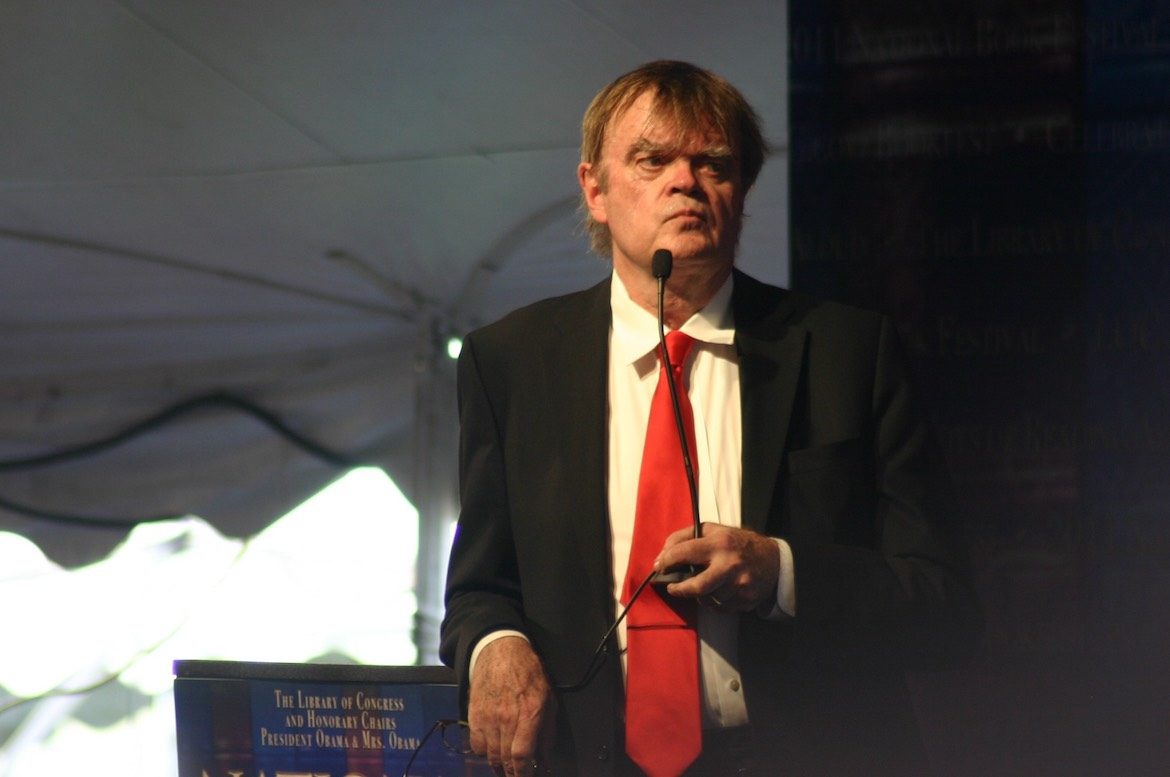 But does Garrison Keillor fall into this category? I don’t think so.

Furthermore, when a woman reveals that a man has made unwanted sexual advances or committed perverse acts against her, it’s often the case that other women come forward to lodge similar complaints. We’ve seen this happen with virtually every man who has been outed in the past few months.

But I haven’t read about other women coming forward to complain about inappropriate conduct by Keillor.

If it had been proven beyond doubt that Keillor committed a terrible act with even one woman, the fact that he has done more for public radio than virtually any other single individual over the last nearly half-century would not absolve him from that behavior, any more than what Weinstein contributed to the film industry or Levine accomplished in the classical music world absolves them for the atrocious ways they have behaved.

But Keillor has been accused of putting his hand on a woman’s back to console her. He apologized for doing that when the woman indicated discomfort, she accepted his apology, and their friendship continued. And for this, MPR tries to wipe him and his career off the face of the earth?

It seems to me that a more appropriate and rational response would have been to have admonished Keillor and, having done so, recognized that his action could not in any way be compared to the unspeakable acts against multitudes of women and men that so many others have committed, and stood by him.

To have canceled Keillor’s contracts, including Writer’s Almanac, erased everything with his name on it and changed the name of A Prairie Home Companion is a punishment that is wildly out of proportion to what he did.

If I’m right about the Keillor situation, I hope this serves as a cautionary tale to those who would rush to judgment before besmirching the reputation of a legendary and iconic artist who, at the very worst, committed a minor offense.

20 thoughts on “Letter to the editor: Keillor’s punishment is out of proportion to what he did”