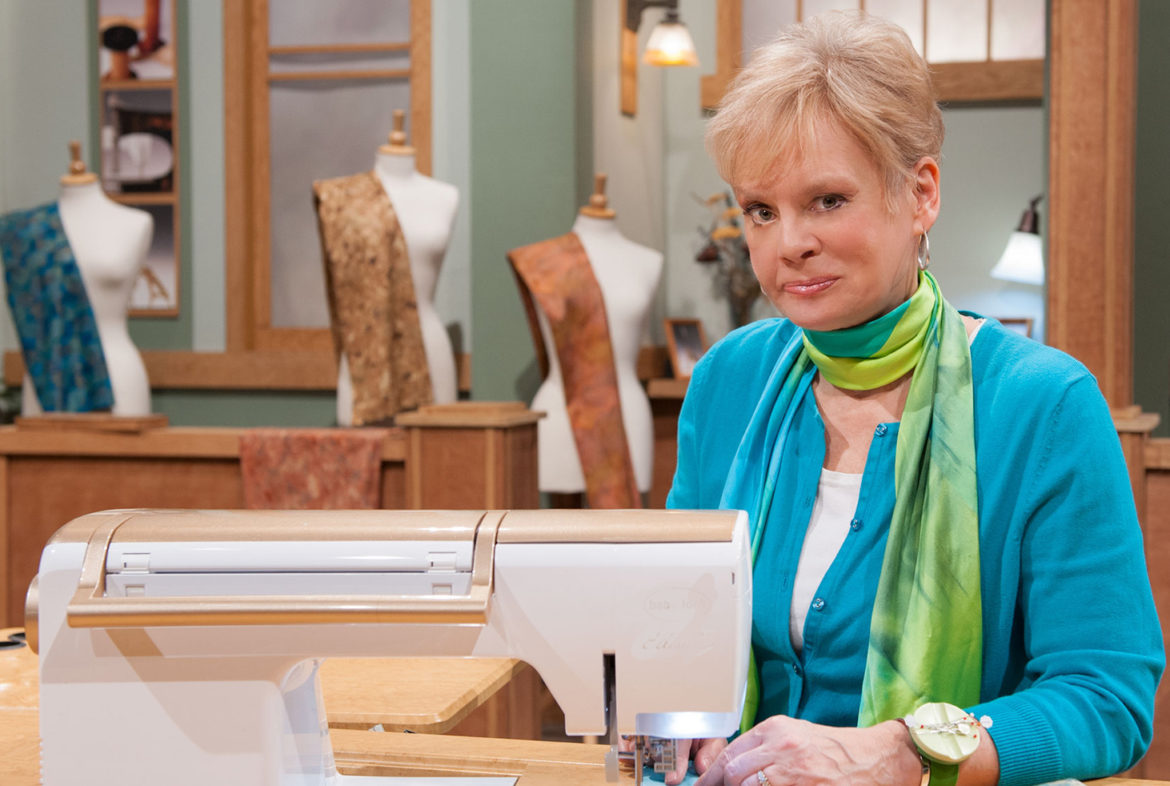 Nancy Zieman, who taught public TV viewers how to sew over 36 seasons of her show Sewing With Nancy, has retired due to health issues.

Zieman told viewers in a blog post Saturday that retirement “came as a shock to my family and me.”

She had been diagnosed with bone cancer in March 2015 and breast cancer just four months later. She underwent treatment for both through May 2016. During that time Zieman and her team continued to produce new episodes and repackage old ones. “We skipped a few beats, but not too many,” she wrote.

But a scan in July showed that one of the cancers had metastasized, “and additional treatments would not be helpful,” she wrote. “It was a devastating day, realizing that my life and my career, as I had known it, would end.”

Sewing With Nancy premiered in 1982. This season, Zieman recorded 15 new episodes. The final episode, “I Sew For Fun,” featured kids ages 5 to 9, including her granddaughters.

Nancy Zieman Productions will continue its partnership with co-producer and presenting station Wisconsin Public Television on its annual Quilt Expo, which draws more than 20,000 visitors each September. This year’s expo runs Thursday through Saturday.

“Working with Nancy for so many years has been a rare privilege,” said WPT GM Malcolm Brett. “She has been a generous partner and friend.” Brett added that Zieman “could have taken her passion anywhere, she chose public broadcasting. That says a lot about her commitment to education and her devotion to her fans.”

Zieman was an early adopter of digital platforms, said station spokesperson Michael Harryman. Sewing With Nancy was one of the first programs promoted on the PBS app, he said, and episodes “continue to lead PBS viewing statistics for locally produced shows watched and downloaded online.”

She was also an early public TV blogger and one of the first hosts to use webinars, Harryman said. “She’s been an incredible leader of tech’s role in do-it-yourself and the public media space,” he said.

Zieman founded the mail-order sewing supplies business Nancy’s Notions in 1979. She sold it in 2003.

Seams Unlikely, her autobiography, was published last year. She is the author of more than 40 sewing and quilting books including The Art of Landscape Quilting, Let’s Sew and The Best of Sewing With Nancy. She also designed for McCall’s Pattern Co.

Zieman’s Sew To Give and Quilt To Give outreach initiatives encourage hand-crafted donations to nonprofits such as cancer treatment centers.

She also speaks about Bell’s palsy, which paralyzed the left side of her face. Zieman was diagnosed as an infant after an ear infection.