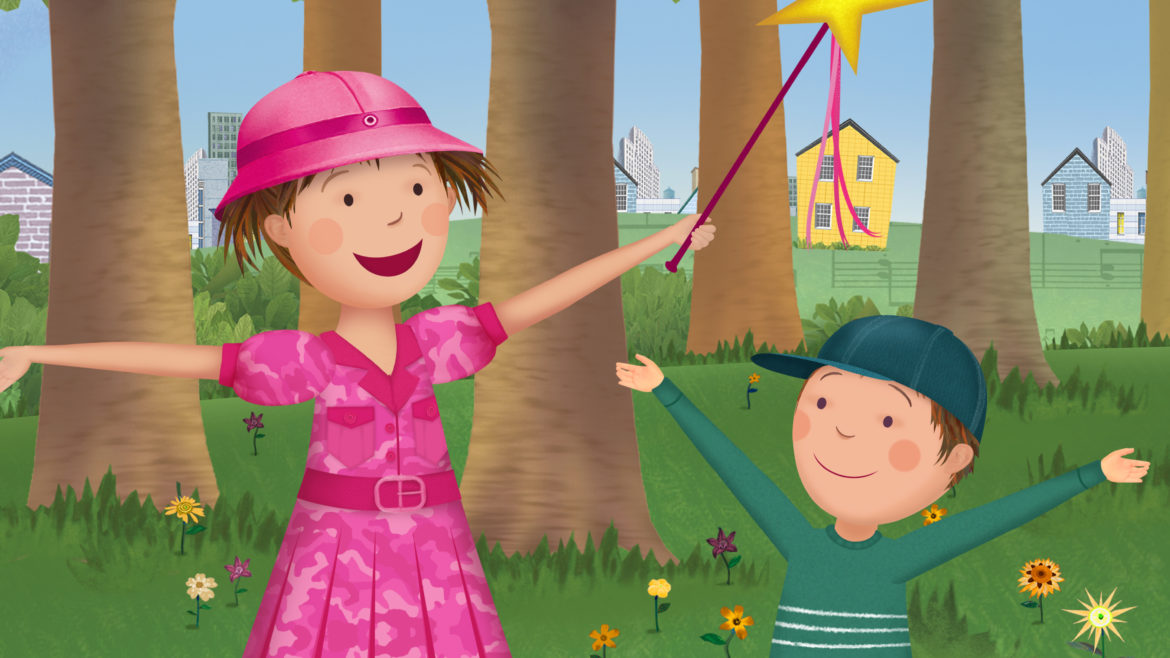 The program for kids ages 3 to 5 is being produced by WGBH in Boston. It’s based on the bestselling Pinkalicious book series by author-artist Victoria Kann, which has sold 23 million copies of its 63 titles in eight languages. 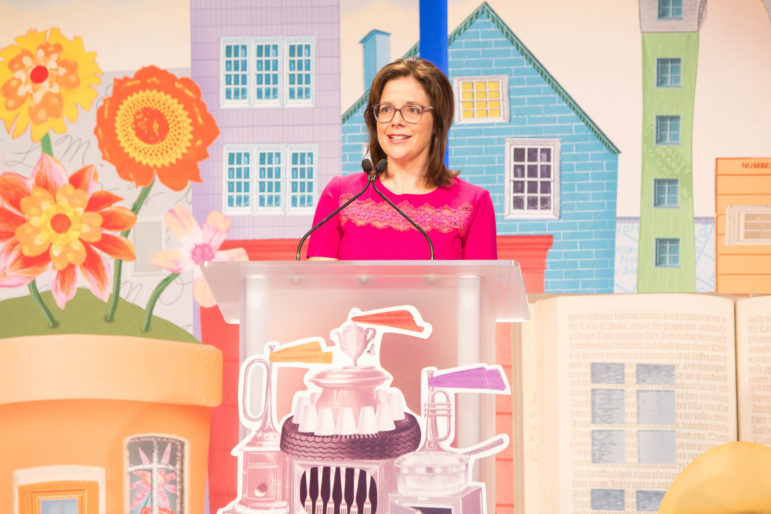 The show’s content will focus on “the creative arts and self-expression, covering areas such as music, dance and visual arts,” according to PBS. Stories follow the neighborhood adventures of artistic Pinkalicious and her brother Peter.

Linda Simensky, PBS’ VP, children’s programming, said in the announcement that “we often hear from artists that their first exposure to the arts came from PBS programming.” With the series, PBS is hoping to “encourage children across America to follow their passions and express themselves creatively, while building important skills and having fun.”

The show premieres Feb. 19, 2018. Each episode will include two 11-minute stories, a live-action interstitial and an original song. WGBH is working with animation partner Sixteen South to develop 38 half-hour episodes and an hourlong special.

A Pinkalicious & Peterrific app will also launch in 2018, along with associated games online and on the PBS Kids Games app. Episodes will also stream on video platforms.