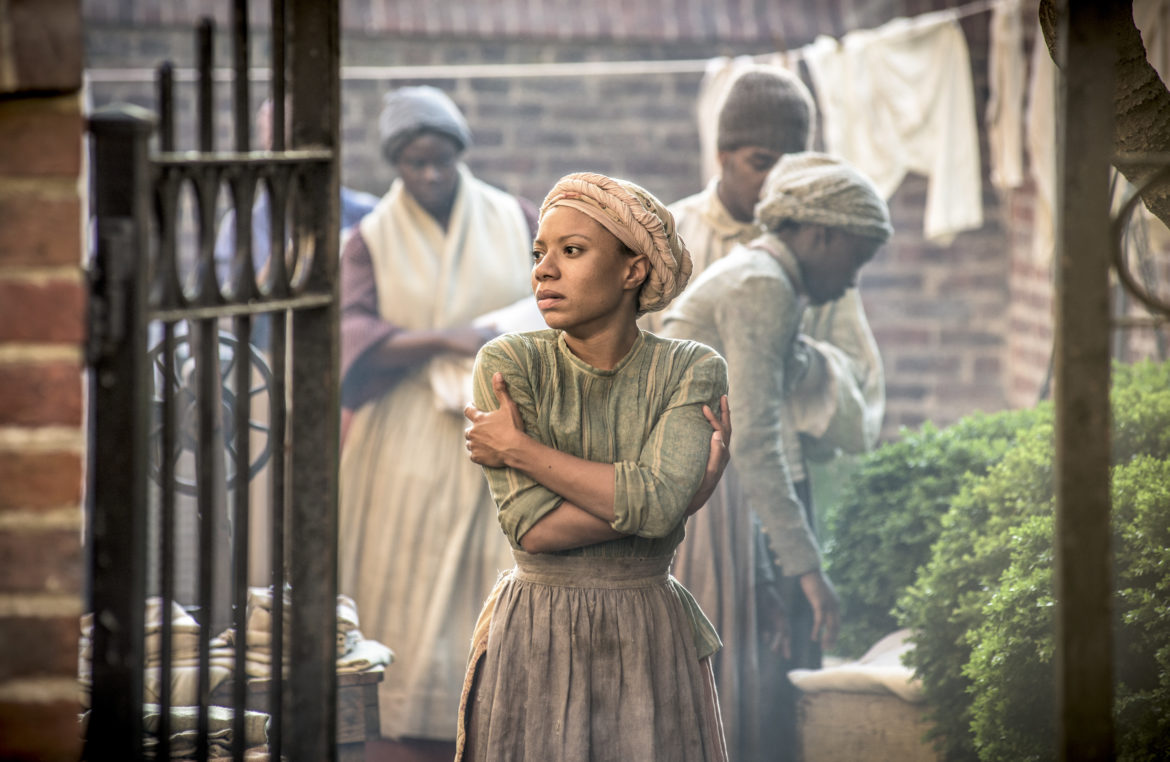 Mercy Street, PBS’s Civil War hospital drama, will not survive for a Season 3.

PBS said in a statement Thursday that it couldn’t secure funding for a new season.

The second season of Mercy Street ended Sunday. The program revolved around the lives of the staff and patients inside an Alexandria, Va., hotel that had been converted to a hospital by Union troops.

“We are extremely proud of both seasons of Mercy Street,” said Beth Hoppe, PBS chief programmer, in the statement. The six episodes of Season 1 reached 14 million viewers and was PBS’s second–most-popular drama after Downton Abbey that season, according to PBS and Nielsen. The first three episodes of Season 2, for which the most recent data is available, garnered 6.5 million viewers.

Funders for Season 1 included the Anne Ray Foundation, the Virginia Film Office and the Alfred P. Sloan Foundation, which dropped its support for Season 2.

PBS never revealed the cost of Mercy Street. A PBS spokesperson said that it does not disclose production budgets.

But in a 2016 interview with Current, Hoppe said Mercy Street producers “accomplished a lot with what they had. … The price tags on some dramas out there are $10 million an hour, and this is a fraction of that.”

Correction: An earlier version of this post identified Aurelia Johnson as an actress. That is the character that actress Shalita Grant plays.