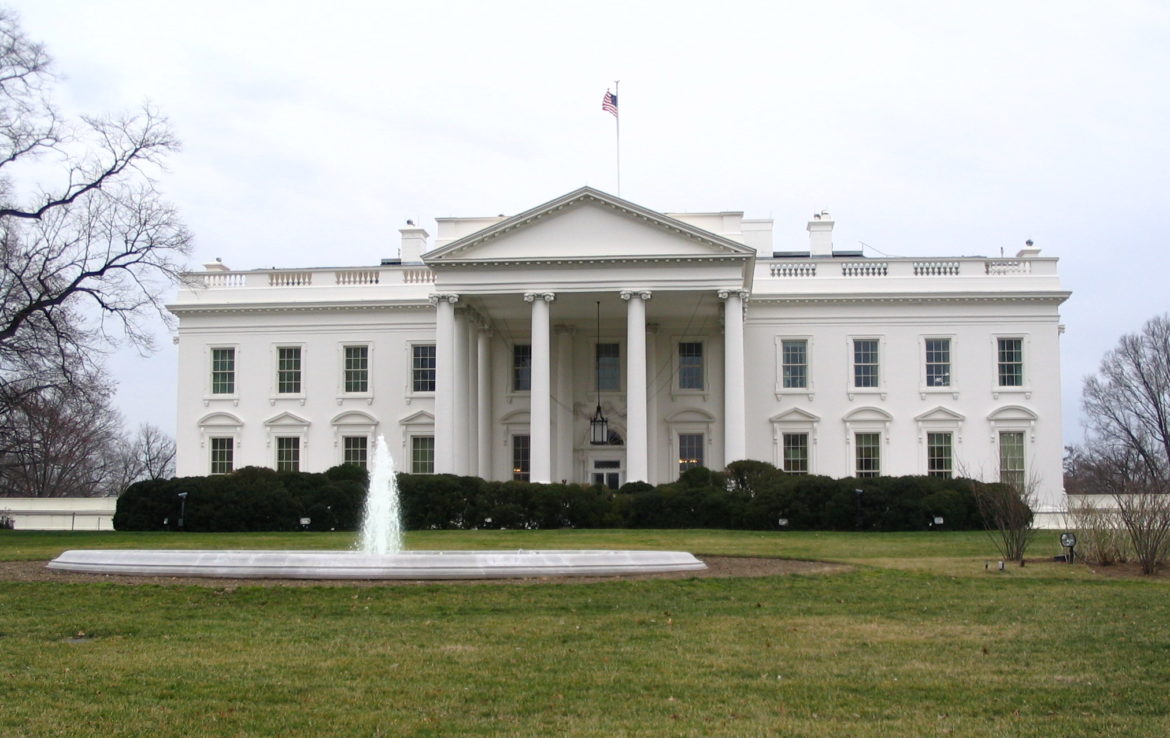 A budget blueprint from the White House, the first of the Trump administration, looks to eliminate funding for CPB.

President Trump’s first proposed budget will seek to eliminate CPB funding by rescinding the corporation’s $445 million fiscal 2018 appropriation and zeroing out its forward-funded 2020 outlay, according to CPB.

Meanwhile, public broadcasters are confident that Congress won’t agree with Trump’s agenda and that Americans will help them fight.

CPB’s appropriations are forward-funded by two years to allow public broadcasters to leverage the federal dollars and to protect content from political interference. So public media’s advocates must now work on two fronts to preserve federal funding: They have to protect the appropriations already enacted and try to secure funds for FY19 and FY20. Congress could also rescind money from fiscal 2017, according to CPB.

The draft is a blueprint for a full budget expected to be released in greater detail later this spring. Congress and the White House must complete a budget deal for FY17, which ends Sept. 30, and agree on a spending plan for FY18. The FY17 budget includes recommended level funding of $445 million for CPB in FY19. Trump’s blueprint does not address the fate of this recommendation.

The president’s proposal for FY18 signals the White House’s intention to zero out CPB funding within the budget year that begins Oct. 1, on a faster timeline than the traditional forward-funding process.

“They clearly intend to eliminate CPB funding,” said Pat Butler, president of America’s Public Television Stations, referring to the administration. “We’re just as clearly intent on not allowing that to happen. We’re hoping we come out on top.”

Butler is optimistic that funding for public broadcasting will survive as it has in past budget battles. “I don’t think this budget will get very far,” he said. “I don’t think Congress will follow the president’s lead with respect to his spending priorities.”

“I’ve never experienced the degree of activism that I’m watching now around the country. I suspect public broadcasting funding is one of the things that will harness and focus that activism.” — Rep. Earl Blumenauer (D-Ore.)

“Even some of the people who are critical of public broadcasting in Washington start their day by listening to Morning Edition and watch PBS NewsHour each night,” Blumenauer added. “They know that it’s the best source for news. They rely on it. So I think we’ll get past this challenge.”

Also contained in the pending FY17 budget are $25.7 million from the Department of Education for public TV’s Ready To Learn preschool reading initiative, and support for public broadcasting’s upcoming interconnection system. The House version of the budget provides $10 million for interconnection; the Senate, $50 million. Trump’s budget proposal does not mention either program.

Nine Network in St. Louis said that CPB “provides grants for programs that address key needs in communities across the country” such as American Graduate. The station leads that nationwide effort, which aims to improve graduation rates. “These initiatives would be threatened by any final decision to defund CPB,” it said.

The Center for Asian American Media, one of public TV’s National Minority Consortia, gets about 40 percent of its funding from CPB along with “significant support” from NEA and NEH, said Stephen Gong, its executive director.

Gong pointed to The Chinese Exclusion Act, a CAAM documentary headed for American Experience that was backed by CPB and NEH. A nationwide engagement campaign will reach schools and community groups in dozens of cities.

“This is precisely the kind of educational program that public broadcasting does best and it is at risk once again,” Gong said.

But Blumenauer thinks public support will overcome that risk. “I’ve been in this business a long time now,” he said. “I’ve never experienced the degree of activism that I’m watching now around the country. I suspect public broadcasting funding is one of the things that will harness and focus that activism.”

Jerry Franklin, president of Connecticut Public Broadcasting, agreed. “We will join with a national grassroots effort to fight this action and have no doubt that we have the necessary support in both the communities we serve as well as the halls of power to prevail,” he said in a statement. CPTV and WNPR would lose $1.9 million from its $21 million annual budget if CPB were defunded, he said.