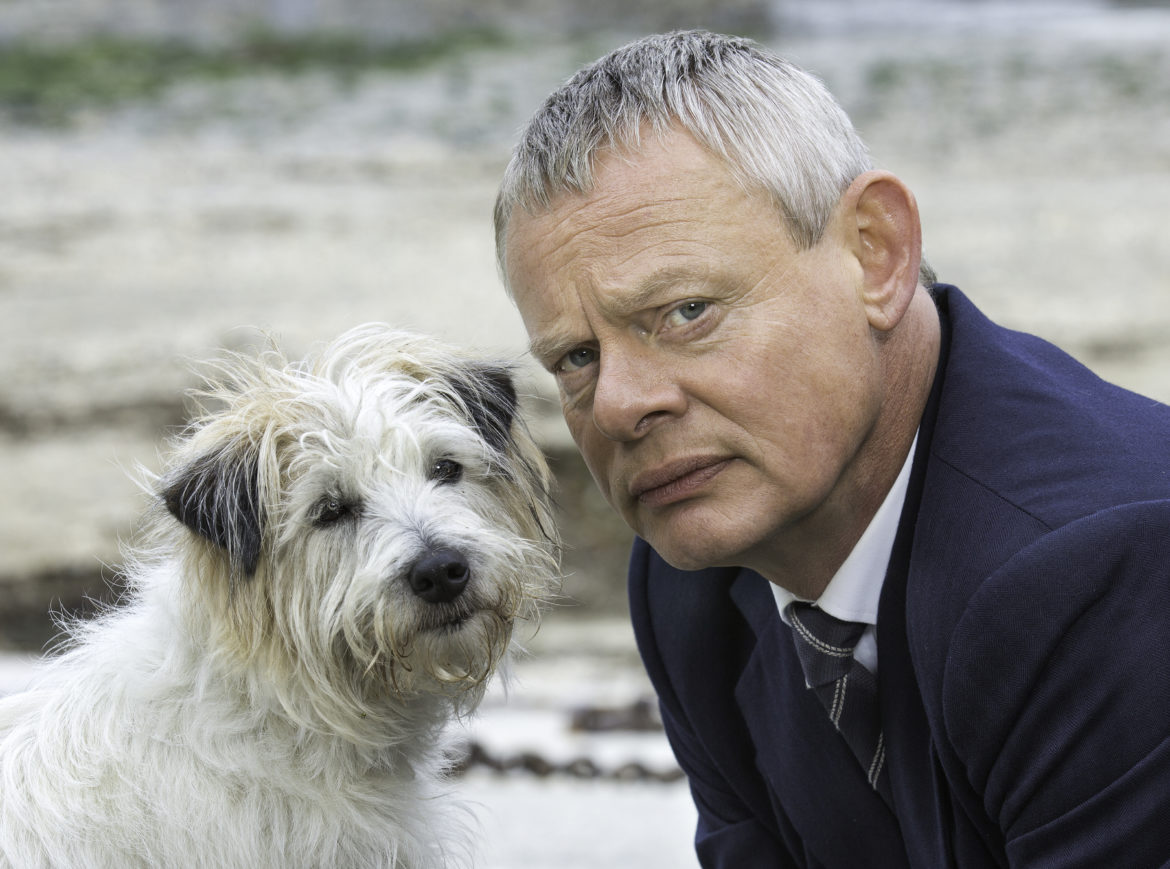 Producers Mark Crowdy and Philippa Braithwaite, wife of series star Martin Clune, confirmed to APT that Season 8 will shoot and air in the United Kingdom this year. APT estimates those shows will be available to U.S. public television stations by year’s end or early 2018.

“Then we’ll be taking our usual year off to plan, write and tune the scripts,” the producers told APT.

Season 9 will be shot and broadcast in Britain in 2019 and will available here in 2020.

The sad news for fans: “It’s then our intention to bring the series to an end,” the producers said.

“We’ve had the most incredible time making this show that we love and care deeply for, and feel very privileged,” their statement added. “We’d like to thank our audience around the world for coming on this great journey with us, and really hope you enjoy these next two seasons and think they’re the best yet — it’s certainly what we’re aiming for!”

The program, following the adventures of grumpy physician Martin Ellingham, his family and quirky patients in a picturesque English seaside town, is an international hit. Versions have been licensed in more than 70 countries worldwide.

Just before Season 7 aired in January 2015, Braithwaite discussed the program’s future with Current. “There are lots of stories we want to explore, and we want to do them well,” she said. “I think we’ll know when it’s time to end the show.”