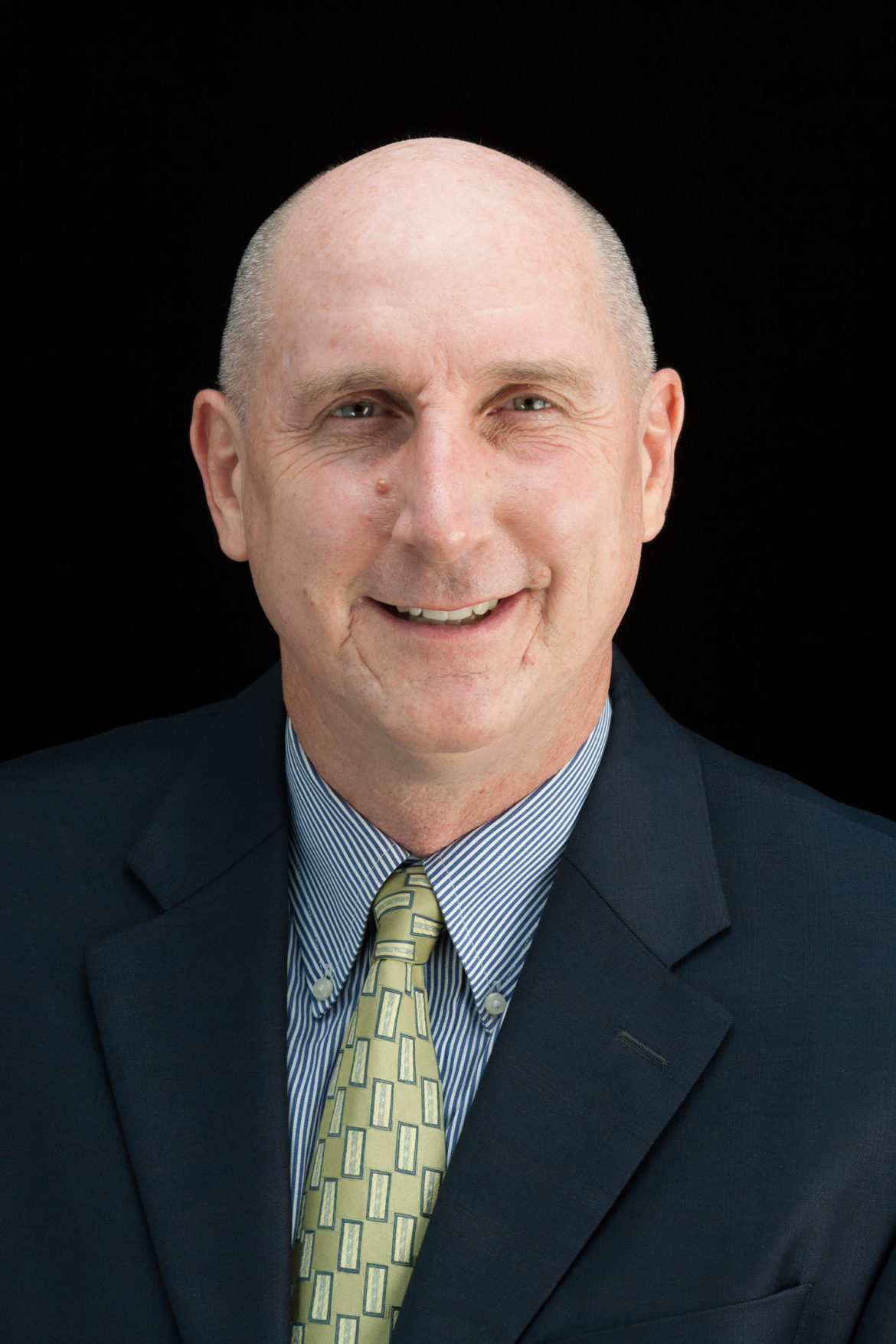 Paul Maassen, who has led WWNO in New Orleans since 2008, began his new role as g.m. of  WRKF in Baton Rouge Nov. 1 after predecessor David Gordon retired in July. A board member stepped in to lead the station on an interim basis.

The stations will maintain their independence while working together more often. By sharing resources, they expect to increase the amount of local content they produce while collaborating on fundraising.

“This is not a merger,” Maassen said. “This is not one station taking over another station.”  The change will lead to “more capability on the ground in the different communities by working together and having less duplication of things that don’t need to be duplicated.”

By engaging in collaborative management and content creation, “we can do a better job than we could as a standalone,” said Cyril Vetter, WRKF board member who served as interim g.m. during the transition. “We want to increase our local relevance.”

WRKF is a community licensee that broadcasts an all-news format in Louisiana’s state capital. Owned by the University of New Orleans, WWNO broadcasts a mix of news, classical and jazz programming. However, Maassen has worked to expand and improve local news programming during his tenure.

Maassen hopes to be able to work on “bigger projects,” such special reporting series on important regional issues that can air on both stations and “generate interest in both communities,” he said. Though Baton Rouge and New Orleans are roughly 80 miles away from each other, their broadcast signals barely overlap.

Maassen hopes to increase the number of reporters working at WRKF, which now has one full-time reporter. “That’s going to be one of the things we’re going to look at doing immediately,” he said.

“The newsrooms are pretty thin here in Louisiana,” Maassen said. “The collaborative model is actually a way to get some scale to the process.”

Maassen is also talking with officials at Louisiana State University about moving WRKF’s facilities onto its campus. Right now the station is about three miles from LSU.

“One scenario is to have a newsroom there,” Maassen said. Another is to move the full operation, including studios, onto campus. “The facility that WRKF has right now is small, so there’s some advantages of doing something like that.”

Vetter emphasized that discussions with LSU are just getting started and that Maassen is only exploring a facilities upgrade, not an ownership change.

“We believe this process will enable both stations to be more impactful in their individual communities which will lead to, I believe, access to more resources,” he added.

The shared management arrangement grew from collaborations between WWNO and WRKF this summer to cover major news events in Baton Rouge. In July they teamed up to report on  the death of Alton Sterling, an African American man who was shot by Baton Rouge police in July, subsequent protests and shooting deaths of three of the city’s police officers. When catastrophic flooding swept Baton Rouge and surrounding parishes in August, the stations extended their partnership.

The experience “helped provide a little more robust news product for the region,” Maassen said. “It worked out really well, sharing resources, sharing reporters.” The two stations also collaborated with KERA in Dallas on a call-in show to discuss how residents in the communities coped with the violence in the cities.

“We individually couldn’t put the resources against those stories, so we ended up collaborating on several occasions, trying to provide adequate coverage,” Vetter added. Rather than starting “at ground zero” to recruit another g.m., he considered whether WRKF “could figure out a way to access Paul’s expertise and his ability.”

Vetter has worked in commercial radio, where consolidation “is usually meant to be a cost-cutting measure,” he said. “In our case, this consolidation … is more about growth than it is about cost cutting.”