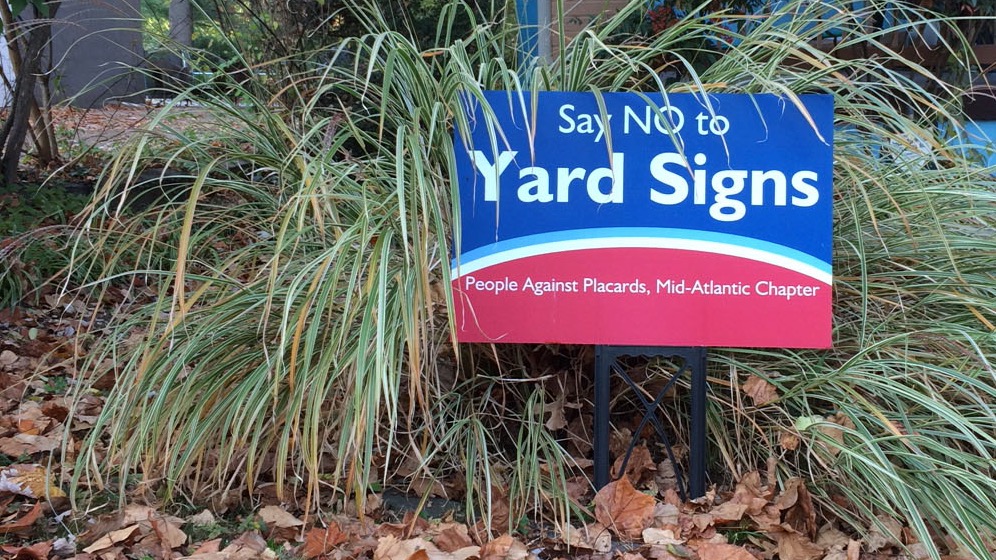 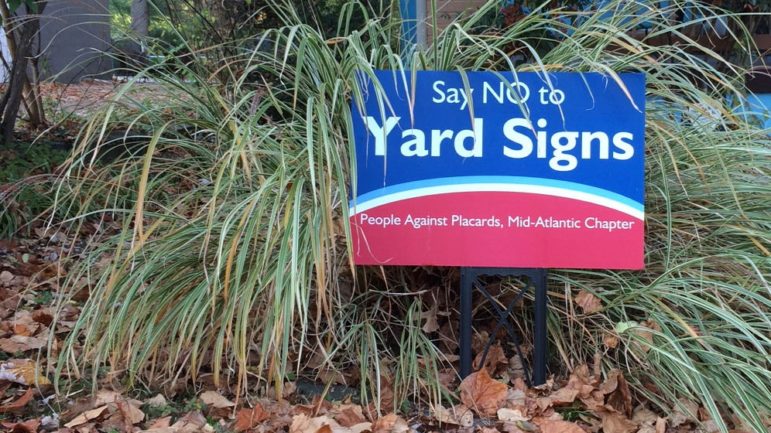 This commentary is the first in a special series of essays and reported articles published in collaboration with the Editorial Integrity Project to explore the challenges to public media journalism in a deeply polarized civil society. The project, funded by CPB, is an initiative of the Station Resource Group and the Affinity Group Coalition to develop shared principles that strengthen the trust and integrity that communities expect of local public media organizations. This essay is one of several to examine how ethical standards apply to public media employees when they are “off the clock.”

Public radio, we have an ethical issue to talk about.

During this last election cycle, some station managers and program directors posted partisan comments about candidates on social media.

While I recognize that some public radio colleagues see these remarks as expressions of free speech, when managers of news organizations state partisan views in public it raises important questions about the appearance of bias.

My view is that managers and program directors should be much more careful about publicly sharing opinions on politics and controversial issues. The Public Media Code of Integrity says we should expect journalists “to uphold public media’s integrity in their personal as well as their professional lives, understanding that employee actions, even when ‘off the clock,’ affect trust, integrity, credibility and impartiality.” These same ethical guidelines, which affect public radio newsroom employees, should apply to senior leaders, too, despite arguments to the contrary.

General managers and program directors do play different roles than news directors, editors and reporters, and there are clear differences of opinion among my colleagues about who should be held to the strictest ethical principles of the code. But in an age when trust in the media is at an all-time low, and people with a wide range of political views claim that the media is rigged to support certain perspectives, guidelines related to social media usage and political activity by public media executives should be taken much more seriously. However, coming up with a shared agreement across hundreds of licensees on stronger ethical standards for non-news managers has been difficult.

When we talk about applying standards of objectivity and balance in public radio programming, we are often focused on frontline reporters, editors, producers and hosts. There seems to be wide agreement that these editorial decision-makers should avoid partisan activity, even when they are “off the clock.” Public media’s journalists should not put signs endorsing candidates or partisan views in their front yards, nor should they post political screeds on social media. To do so would allow people to question the impartiality of our newsgathering.

So what is a manager to do? For stations that signed on to the Public Media Code of Integrity, managers have some good guidelines to follow. The document says that expectations for refraining from political activities while off the clock also apply to “senior staff, with which the ultimate editorial decisions reside.”

Maybe that description of “senior staff,” too, is open to interpretation. Some managers don’t see themselves as the employee making “ultimate editorial decisions”; those rest with the news director or show producer, who clearly must follow the guidelines. This interpretation lets managers off the hook.

Public media managers lead nonprofits that receive public funding, and this means they have an obligation to keep their personal politics from tainting public perception of their organizations.

For station program directors and network decision-makers, the buck stops at their office. These managers aren’t reporting, booking guests or editing stories, but they are ultimately responsible for everything that goes on the air. Their hiring decisions, budget priorities and standards for employee performance shape what happens in the newsroom and influence what the audience hears. When a senior station leader posts a political message on social media, the remark has the potential to undercut the credibility of the journalists in their newsroom, not to mention the work going on at stations across the country to increase the significance of public radio’s news service.

Station managers play a slightly different role than a content lead, but they should follow the same ethical standards as reporters. Some CEOs see their role as similar to newspaper publishers who by tradition can state their personal and political opinions, but public media is different. This isn’t the private sector; you don’t own the printing press. For this reason public radio doesn’t air editorials written by management. Public media managers lead nonprofit organizations that receive public funding, and this means they have an obligation to keep their personal politics from tainting public perception of their organizations. They need to ensure that their personal politics don’t influence how news staff embrace their responsibilities as journalists.

A hypothetical scenario inspired by Garrison Keillor’s Wobegon Boy could be a good way to illustrate this problem. Imagine a Democratic candidate named Buzz Windrip, who is running for re-election as governor in the state of Cascadia. The general manager of Cascadia Public Radio, John Tollefson, thinks Windrip is a crook, and he regularly shares negative articles about Windrip on Facebook. At the same time news director Claudia Benton-Swink is working on an investigative series about Windrip’s practice of offering no-bid state contracts to his donors. When the stories that took months to report and produce come out, Windrip’s supporters work to discredit the reporting, using Tollefson’s Facebook posts as evidence that the station favors Republicans in its news coverage.

These claims won’t weaken the impact of the story with everyone, but they certainly raise questions about the integrity of the reporting. Even if the news staff didn’t share Tollefson’s views, their work is weakened by his partisanship regarding the governor.

Good ethicists know that even an appearance of bias in journalism can have a negative impact on the credibility and impact of your work. When the action of a senior leader creates this appearance, the entire station is harmed by it. Public media organizations cannot afford to make this mistake.

While this example focuses on a station, the same standard could be applied to network decision-makers, who may also see their roles as completely different from journalists in the newsroom. In my view they have even stronger reasons to follow strict ethical guidelines for expressing their personal views.

Remember what happened when Ron Schiller, former NPR fundraising executive, took off his “NPR hat” while having lunch with two media partisans posing as prospective donors? This disastrous conversation, secretly recorded and released as evidence of liberal bias at NPR, demonstrated that network executives have an even larger responsibility to consider how their words and actions uphold, in the words of the code, the “trust, integrity, credibility and impartiality” of public radio journalism. One bad decision can hurt hundreds of stations, weakening the significance of public radio’s editorial output. 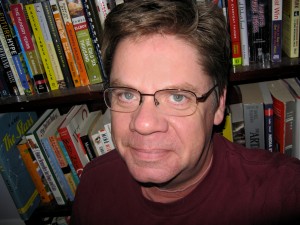 Now more than ever, public radio has great potential to increase its value as a news source for millions of Americans. Commercial media are cutting back their enterprise and investigative work, creating a rare opportunity for public radio to become a leading source for comprehensive and unbiased news.

As journalists in our newsrooms undertake more enterprise and investigative work, ethical issues like this one will become even more important. To truly rise to the occasion, stations across the country need to get our ethical houses in order. Those efforts must start at the top.

Michael Arnold is associate director and director of content at Wisconsin Public Radio and also serves on the board of Public Radio Program Directors Association. Previously he worked in content development at Public Radio International and was a programmer at New Hampshire Public Radio; WUNC in Chapel Hill, N.C.; WWNO in New Orleans; and Northwest Public Radio. Earlier in his career, he directed news at WBAA in West Lafayette, Ind.