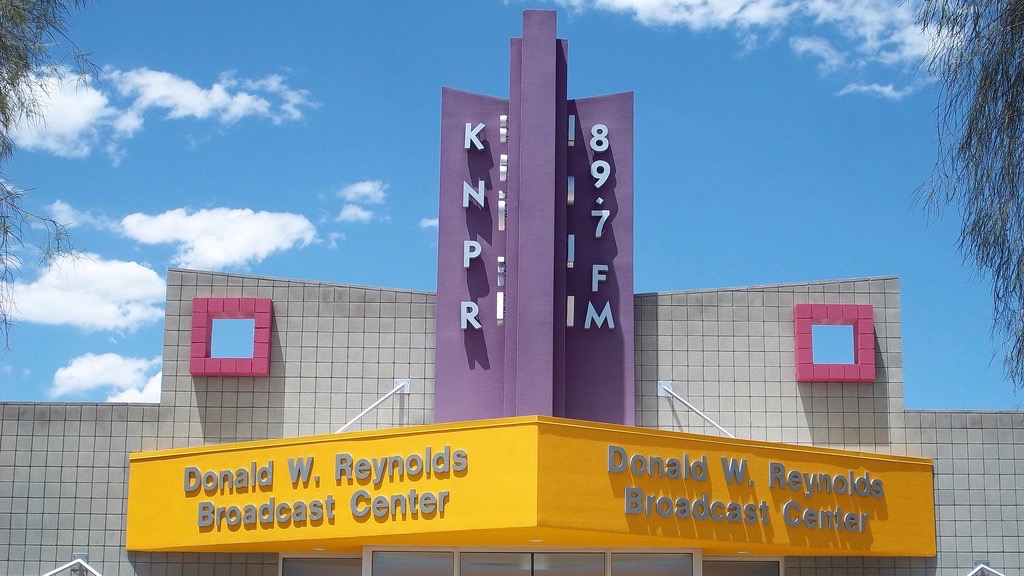 Earlier this month, Nevada Public Radio bought KJIV-FM 89.1, a signal in Sun Valley that reaches into Reno. The signal sold for $550,000, according to brokerage Patrick Communications, which represented seller Open Sky Radio Corporation.

Florence Rogers, g.m. at Nevada Public Radio, declined to say what programming will air on the new signal. Nevada Public Radio operates a news station and a classical station in Las Vegas. Two other public stations also serve Reno: KUNR, licensed to the University of Nevada, Reno; and KKTO, operated by Capital Public Radio in Sacramento, Calif. Both air mostly news and some music.

“We have a lot of enthusiasm for a bureau in Reno to serve audiences with compelling content in this growing and dynamic market,” Rogers said.

KJIV-FM is a community station owned by the nonprofit Open Sky Radio Corp., which owns another station in Gerlach, Nev., and one in California.

Update: This article has been revised to include information about KKTO.