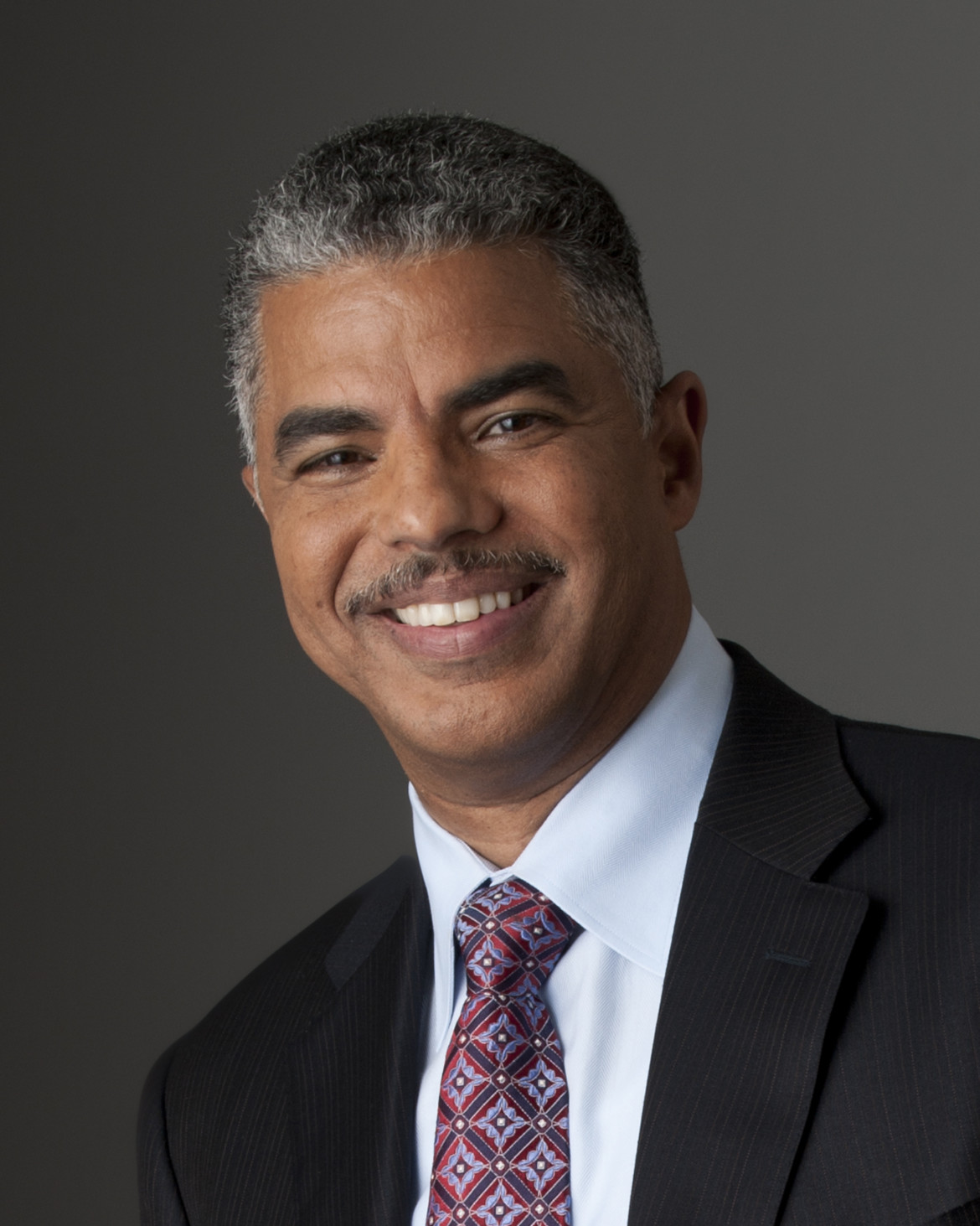 After Code Switch lost both of its editorial leads in the same month, NPR VP for diversity Keith Woods has stepped in as interim chief of the network’s unit dedicated to covering issues related to race and identity.

“I can’t think of a more exciting beat to be on as we look to the presidential election and beyond,” Woods wrote in a statement provided to Current.

Code Switch’s previous leader, supervising senior producer Alicia Montgomery, left NPR in mid-September and started Monday as local/regional news director for WAMU in Washington, D.C., which is in the midst of an aggressive newsroom expansion.

Also in September, Code Switch senior digital editor Tasneem Raja announced that she was stepping down and moving to Texas, where her fiancé lives. The move was for personal reasons, according to NPR spokesperson Isabel Lara.

Raja had been in charge of launching the Code Switch podcast that debuted in May. In her absence, NPR’s Alison MacAdam has stepped in as interim lead editor of the podcast, according to Lara. MacAdam heads up audio storytelling for NPR’s training unit and was previously a producer and senior editor on All Things Considered.

NPR will seek a permanent replacement for Raja but has not yet posted the job, Lara wrote in an email. Montgomery’s former position is currently posted.

Though Woods has not worked in a direct editorial capacity in many years, he spent 1978 to 1994 at The Times-Picayune in New Orleans as a “sportswriter, news reporter, city editor, editorial writer, and columnist,” according to his NPR bio. Before joining NPR in 2010, he spent 15 years at the Poynter Institute journalism school, the last five as dean of the faculty.

While NPR searches for “new, dynamic leadership” for the Code Switch team, Woods wrote, “we’re focusing on how to use the powerful platforms available to us — the radio, the podcast, the blog, the universe of social media — to tap into the country’s discourse on race.”

In an email to NPR staff regarding her departure, Raja wrote, “It’s been an incredible honor to work alongside the fabulous Alicia Montgomery (WAMU better know how lucky it is),” and called the pieces she edited at Code Switch some of her “proudest work” as a journalist.