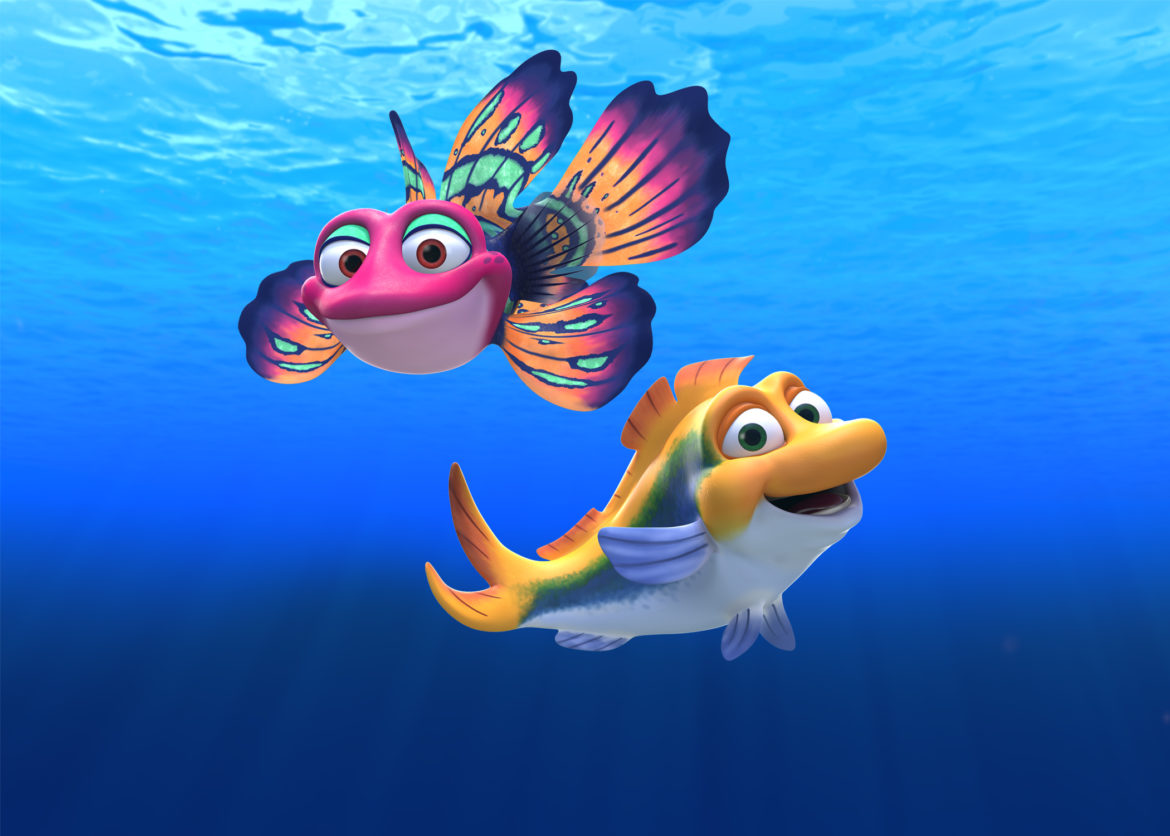 From Daniel Tiger’s Neighborhood to Ready, Jet Go! and Odd Squad, young viewers have become accustomed to diversity on PBS Kids programs, but behind the scenes is another story.

CPB is ramping up efforts to boost minority staffing on the kids’ TV shows it funds, launching a national search for a consultant who will work to attract more multiethnic, behind-the-camera talent as producers, directors and writers of children’s programming.

The consultant will ideally provide CPB with research and guidance on building inroads into diverse communities to identify new or existing talent. CPB is also looking for advice in shaping a strategy for bringing more diverse creative talent to public TV’s children’s programming.

Addressing the lack of diversity among producers is a challenge for programmers at CPB and PBS. They invest in new shows pitched by independent producers and stations, and their oversight helps ensure that the content fulfills goals for diversity and educational value, for example. But neither has a role in hiring the writers, directors and producers who work behind-the-scenes on the programs.

“We make sure there is a diverse range of characters and storylines. But it’s also important that we are working with producers to see how they can expand [the pool of people] they are working with,” said Debra Sanchez, CPB senior v.p. of education and children’s content. “We see where the country is going, and we want to make sure we are going there too,” she said.

The subject of diversity (or the lack of it) continues to inflame passions across the entertainment industry — from jubilation at the abundance of minority nominees and winners at the June 12 Tony Awards, to the ferocious #OscarsSoWhite Twitter campaign initiated in January when, for the second year in a row, white actors swept all of the nominations in key acting categories of the Academy Awards.

“Diversity on staff can drive diverse characters and storylines.”

The Oscars controversy resonated within television’s creative community. In May the Directors Guild of America offered a sneak peek of its research on hiring in episodic TV for the 2015–16 season. Ethnic minorities directed 18.5 percent of episodes — up from 17.7 percent the previous year, according to its analysis. There was a marked difference in hiring patterns between the major networks —which were clear leaders in diverse hiring — and basic cable and pay TV networks.

A 2016 diversity report from the Writers Guild of America West, which crunched numbers for 2014, showed that advances in employment share and relative earnings for minority television writers in Hollywood had stalled since 2012. Minorities accounted for 13 percent of the total workforce in 2014, despite making up 38 percent of the U.S. population — remaining underrepresented by nearly 3 to 1.

And an analysis by Variety published June 7 revealed that 90 percent of show runners for the upcoming fall television season are white (and almost 80 percent are male).

There hasn’t been an analysis of the demography of the producers, directors and writers working on public TV’s children’s programs, according to officials at PBS and CPB, but diversity in front of and behind the screen has long been a priority for both organizations.

“We feel it is our mission to serve everyone and we take that very seriously,” said Sanchez. Behind the camera diversity “is something we’ve been committed to, and we are putting a deeper focus on it for kids.”

Linda Simensky, PBS v.p. of children’s programming, sees the consultant helping identify the most effective ways to attract diverse talent. “Should we be having producer academies or doing outreach to schools?” Simensky said, offering examples. “Sometimes the hardest part is to find the people.”

During a May 18 presentation at last month’s PBS Annual Meeting in Chicago, Simensky said she intends to make an effort to improve the diversity of the lineup by working with a broader pool of producers, writers and editors. “The kids’ industry hasn’t been good about this,” she said.

The CPB’s request for proposals, posted shortly after the annual meeting, “seeks an individual or firm to provide strategic advice and information to CPB to advance its effort to support diversity in producers of children’s content.” The guidance and information will be used “to inform future grant programs.”

Proposals are due June 22 and the collaboration would start immediately, according to the RFP. CPB could choose to work with more than one applicant, Sanchez said. Its goal is to be able to call on a strong stable of producers both within and outside of public media, soliciting “new ideas from diverse producers that we haven’t worked with in the past.”

Sanchez and Simensky are especially proud of upcoming animated kids’ show Splash and Bubbles, produced by The Jim Henson Co. with an anticipated $3 million in CPB funding and debuting in November. Through its Open Door Diversity Initiative, Henson worked with Hire LA’s Youth, an employment program of the Los Angeles’ Mayor’s Office, to offer five entry-level positions to a diverse group of candidates.

“We are thrilled to support a Jim Henson Company initiative that — like the series itself — aims to promote diversity,” Sanchez said during a CPB-hosted event at the PBS Annual Meeting.

“Through the Open Door program, our goal is to inspire a new generation of creative professionals who might not otherwise have had the opportunity to pursue careers in educational media production,” Sanchez continued. “We also hope to bring fresh, new ideas to the content with the addition of these new voices to the team.”

While statistics on demographic diversity of children’s television producers aren’t available, Simensky believes the field of kids producers may be shifting faster than the TV business overall.

“I feel like the kids’ space is always one step ahead of everyone else,” Simensky said. “It’s an industry that is pretty open-minded and supportive.” She joined PBS in 2003 after developing children’s shows for Cartoon Network and Nickelodeon.

“You see it with production companies,” Simensky said. “They used to be all white. Now, overall, the names that pop up in my inbox of production assistants are much different.”

She doesn’t keep track of staffing and said she’d never tell a producer, “‘Make sure your staff is diverse.’ But I will say that a diverse pool of writers will help your show.”

Alice Wilder, a children’s TV expert who is an educational advisor for Amazon Kids Original Programming, described a connection between the educational effectiveness of a program and whether a child can relate to a character on-screen. “Diversity on staff can drive diverse characters and storylines,” she said.

Wilder, a co-creator of PBS’s Super Why! and producer for Nick Jr.’s Blues Clues, thinks the boom in on-screen diversity of kids’ programs over the past 15 years may help create a virtuous cycle in term of staffing. “When you see yourself [on television], you have more of a connection to the characters,” Wilder said. “So I wonder if diversity on staff will become greater as more people see [kids’ TV] as a field they want to go into.”

Simensky also thinks that kids growing up with a wide variety of good TV shows are more likely to consider children’s television a viable career. “I am starting to work with people who grew up watching shows that I did for Nick [Rugrats, Doug, Hey Arnold!] and Cartoon Network [Dexter’s Laboratory, The Powerpuff Girls]. They really like kids television … [and] are coming in and creating” their own shows, she said.

As for CPB’s search for a strategic advisor, Simensky said, “The more knowledge they have, the more knowledgeable their requests [to producers] can be. They can insist that if we put money into the show, there must be diversity behind it.”

2 thoughts on “For kids TV, CPB focuses on diversity behind the screen”