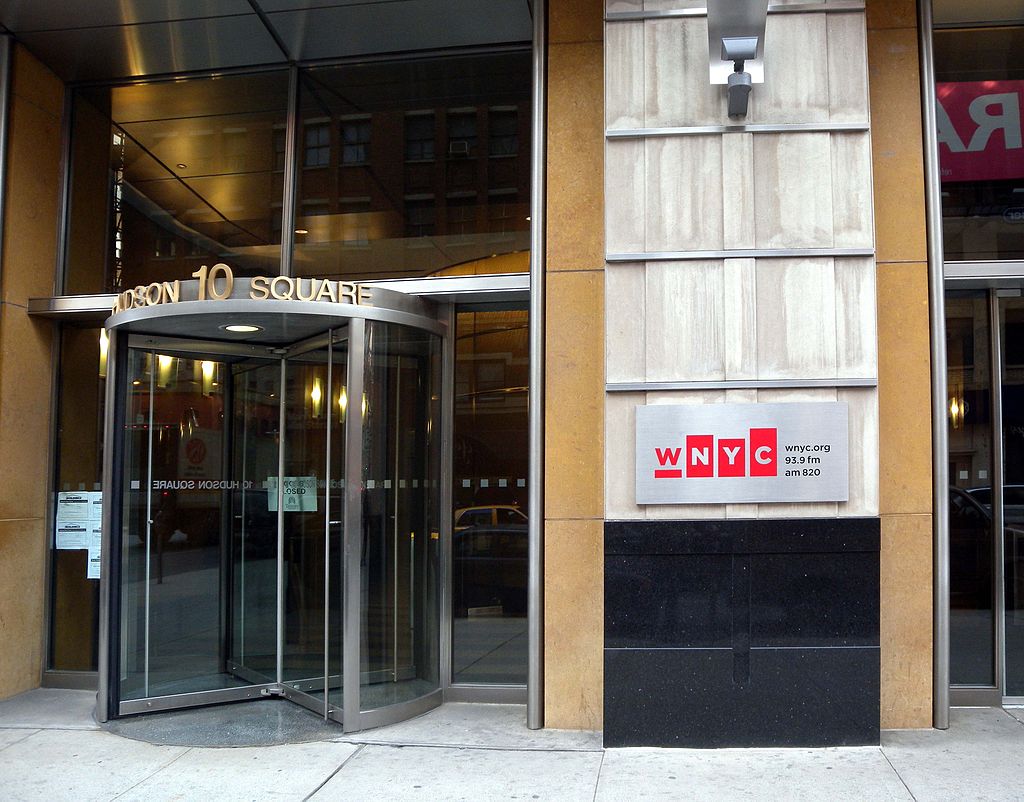 The group that started the Change.org petition says on its page that it consists of “concerned radio listeners and professionals.” They argue that the station’s pay for interns of $12 a day is too low and restricts the station from achieving its stated mission of having a staff that “reflect[s] the diversity of the communities we serve in New York and beyond.”

“While $12/day makes internships difficult for everyone, it renders this potential first step nearly impossible for people who can’t afford to spend so much time earning so little in New York City,” the petition says.

About a dozen people are working to bring attention to the issue, said Mickey Capper, who helped start the petition, in an email to Current. Capper said he has not interned at the station but is a member and has done some freelance work for WNYC. He currently works as an audio producer for Slate.

The group plans to present the petition at the station’s board of trustees meeting Wednesday, according to Capper. After that, the group plans to “continue advocating for this until we see meaningful progress from the board.”

Media companies have been the target of numerous lawsuits brought by both paid and unpaid interns. The production company for The Charlie Rose Show settled such a suit in 2012.

Capper said that the group behind the WNYC petition is focused on the moral case for increased intern pay and that he was not aware of plans for legal action.

At the time of this post, the petition has 299 backers.

UPDATED: A WNYC spokesperson replied with the following statement: “New York Public Radio greatly values the contributions of its interns. The NYPR internship has traditionally been an unpaid internship for students actively enrolled and attending an accredited institution or individuals who have graduated in the last 12 months from an accredited institution, with a strong focus on experiential learning and skills-building. We are currently engaged in a process of assessing how a paid internship might be structured and funded. NYPR is also fully invested in diversifying its workforce, and is in the process of creating a three-year Diversity and Inclusion strategic plan, of which paid internships would be one element.”

One thought on “Petition calls for higher pay for WNYC interns”