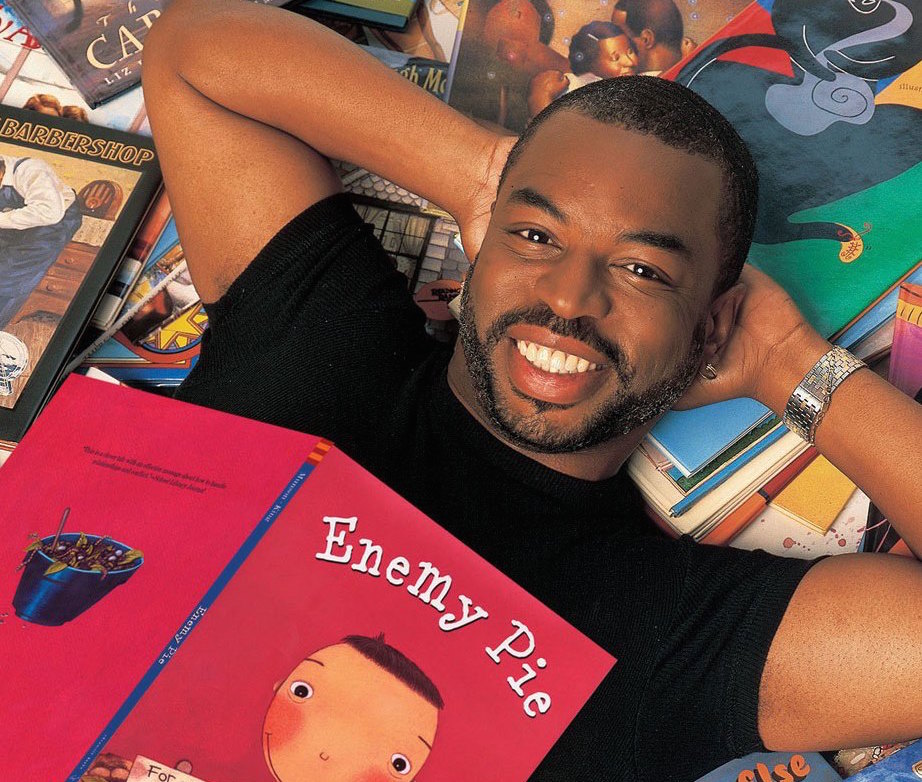 Two lawsuits have been filed between actor LeVar Burton’s RRKidz organization, which is reviving public television’s Reading Rainbow franchise for the digital age, and WNED, the Buffalo, N.Y., station that owns rights to the original show.

WNED claims that RRKidz is “illicitly and methodically” attempting to take over ownership of the Reading Rainbow brand, which the station launched nationally on PBS in 1983. It also contends that RRKidz raised more than $6.5 million on Kickstarter for the project without the station’s authorization.

The station granted RRKidz licensing rights in 2011 that allowed it to market and distribute original episodes of the show on digital platforms and to sell certain Reading Rainbow merchandise. WNED would receive a revenue cut.

In May 2014, RRKidz launched a high-profile Kickstarter campaign for digital versions of Reading Rainbow on apps for iPad and Kindle Fire. “WNED is always going to own the brand,” Burton, who hosted the original program, told Current at that time.

A WNED attorney claimed that the station and RRKidz “continue to disagree on material aspects of their business relationship.”

WNED President Don Boswell also said at the time that RRKids and WNED were collaborating on all work related to Reading Rainbow, including the digital revamp.

But by August 2015, WNED sought to terminate the deal.

In a letter that month to RRKidz production company Burton/Wolfe Entertainment, a WNED attorney claimed that the station and RRKidz “continue to disagree on material aspects of their business relationship.”

The letter accused RRKidz of creating and posting new episodes of the program on its website and YouTube with Reading Rainbow branding, which the original agreement prohibits. It also said RRKidz was negotiating with Netflix to produce and distribute new Reading Rainbow episodes.

WNED demanded that RRKidz remove three new episodes from its website, stop negotiations with Netflix and audit its books or the station would terminate the original deal, citing a clause in the contract.

RRKidz responded a week later. An attorney replied that short videos on the site did not constitute “episodes” and had been online since July 2013 with no prior complaint from the station. According to the letter, WNED had asked for and received “more prominent credit and public acknowledgements of ownership than are required under the agreement” on the videos.

RRKidz also said that negotiations with Netflix involved a separate fictional program, Libraria, a “concept original to RRKidz” that would involve the Jim Henson Co.

“RRKidz is not pursuing, producing or shooting a new Reading Rainbow series or additional RR episode,” the letter said. It added that “serious adverse consequences” would occur if WNED did not comply with the original contract.

By February, the dispute had escalated. RRKidz filed suit in U.S. District Court in New York, asking a judge to determine that it had abided by the initial contract and that WNED had no right to terminate the business relationship.

WNED countersued March 10. The station noted it had raised $45 million over three decades to develop and promote the Reading Rainbow brand and had licensed it to “many companies” for products and services. However, after its agreement with RRKidz, that organization “began illicitly and methodically to usurp for itself de facto ownership of the Reading Rainbow brand by engaging in conduct beyond the scope of its license.”

WNED said in the lawsuit that RRKidz approached WNED in April 2014 to propose a Kickstarter crowdfunding campaign to create a Reading Rainbow early-reading app. WNED requested a business plan, but RRKidz “failed to follow up.” WNED said RRKidz initiated the Kickstarter campaign without its knowledge, using the Reading Rainbow logo without crediting the station.

WNED’s lawsuit asks that RRKidz “prominently identify” the station as owner of the Reading Rainbow brand, that new episodes be removed from the RRKidz website and that it stop labeling the website as “the home of Reading Rainbow.”

Update: A spokesperson for WNED as well as Joseph Taylor, an attorney for RRKidz, both declined comment on the pending litigation.