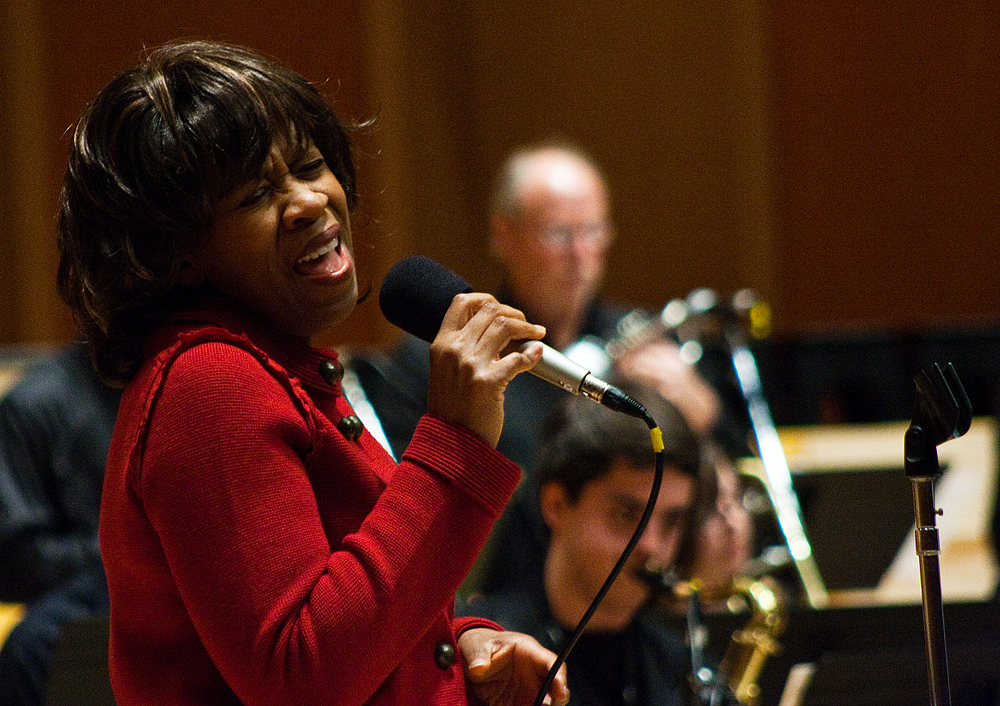 KPLU launched its most important fundraising campaign ever Monday.

The Tacoma, Wash.–based station was set to be sold to the University of Washington by its licensee Pacific Lutheran University under a deal announced Nov. 12. But the schools threw the station a lifeline after public outcry about the pending sale.

Now KPLU is a running a Save KPLU campaign to raise $7 million in six months and buy its independence. In addition, the station would give PLU $1 million worth of in-kind underwriting over 10 years.

For now, PLU and UW will proceed with the sale but add a provision allowing a community group to make an offer for the license by June 30. “What I’ve been told is that if the community licensee is successful [in matching the UW offer], both [schools] will step aside and let the community group buy the license,” said Joey Cohn, g.m. of KPLU.

Over the next six months, the station will run on-air and online campaigns to raise the money. “PLU has been generous in allowing us to run announcements on the air about the community bid,” Cohn said.

Though the goal is ambitious, Cohn is confident that KPLU is in a good position to succeed. “The truth is, in [the Seattle/Tacoma] area there are donors that have significant capacity to give, and there are a lot of philanthropists,” he said.

Cohn is meeting one-on-one with major donors and foundations that support nonprofits. KPLU has also hired Collins Group, a Seattle-based consulting firm that assists nonprofits with fundraising and capital campaigns, to help with the campaign. The station has already received $150,000 from two donors, Cohn said.

Cohn also hopes that the passionate support fans of the station have shown since the sale was announced will translate into monetary support.

“What has been amazing for all of us has been the reaction from the public,” Cohn said. The announcement of the sale prompted 3,000 emails to KPLU and many comments on its website and on news stories. “I don’t know of any situation where a community’s voice opened up this opportunity” for a station to become a community licensee, Cohn said.

KPLU has some experience with raising large sums. It raised $6 million for a new studio, but that was over a three-year period, Cohn said.

As he leads the effort to buy the license, Cohn will be assisted by his management team and by Stephen Tan, chair of the station’s community advisory council, who publicly urged that a community group should have a chance to buy the station. Cohn is also seeking help with strategic planning from major donors with experience in that area.

He is also contacting others who have been in similar situations. Cohn says he has been in touch with Neil Best, g.m. of KUNC in Greeley, Colo., who led his station in raising $2 million in 20 days to save itself from a sale. He has also reached out for advice from Seattle’s KEXP, which is in the midst of a $15 million capital campaign.

“We’re forming a nonprofit organization from scratch, and we’re fundraising for the biggest capital campaign in KPLU’s history all at the same time,” Cohn said.

KPLU aims to raise even more than the required $7 million so that it can cover costs associated with its transition to an independent nonprofit. If it succeeds, it will need to hire its own staffers for finance and human resources. It may also have to cover technical costs. “We’re in the process of determining those additional costs,” Cohn said.

The last few months have been a “roller coaster,” Cohn said. But the turmoil has brought the staff closer together. “There’s such a sense of camaraderie and togetherness with the staff right now,” Cohn said.

“It’s a very supportive environment for people who care about each other,” he added. “It would be one thing if we as a staff were here to save our jobs — there are many on staff who have gotten job offers — [but] this isn’t about KPLU staff saving their jobs. It’s much bigger than that. This is about a community saving a radio station.”

Only two staffers have left the station since the sale was announced, Cohn said, despite the fact that he told employees to look for other work.

“People want to stay and be part of the effort,” he said.