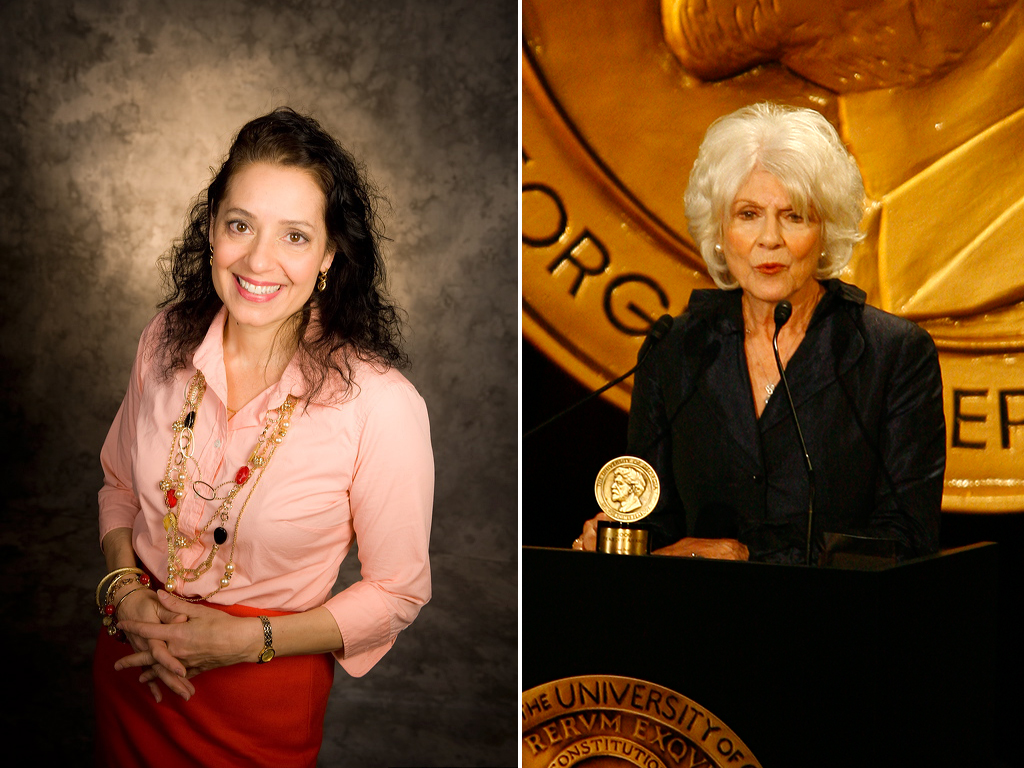 There is a stereotype, perpetuated by people such as myself, that public media journalists are overwhelmingly left-leaning in their personal political beliefs.

NPR dropped distribution of Lisa Simeone’s show World of Opera in 2011 after she got involved in the Occupy movement. A self-identified liberal (though she quibbles with the label), Simeone says NPR people aren’t the hard lefties people think they are.

On the other end of the spectrum, WESA Pittsburgh News Director Mark Nootbaar identifies as conservative and thinks the general perception of public media journalists as liberal is accurate.

However, he doesn’t think there’s much to be done about it.

“Deep down inside, we’re artists,” Nootbaar said of journalists. “I think that when you start to talk about those types of people, you just find that they are a little bit more liberal than they are conservative.”

58 thoughts on “‘The Pub’ #48: Are public media journalists really all liberals?”