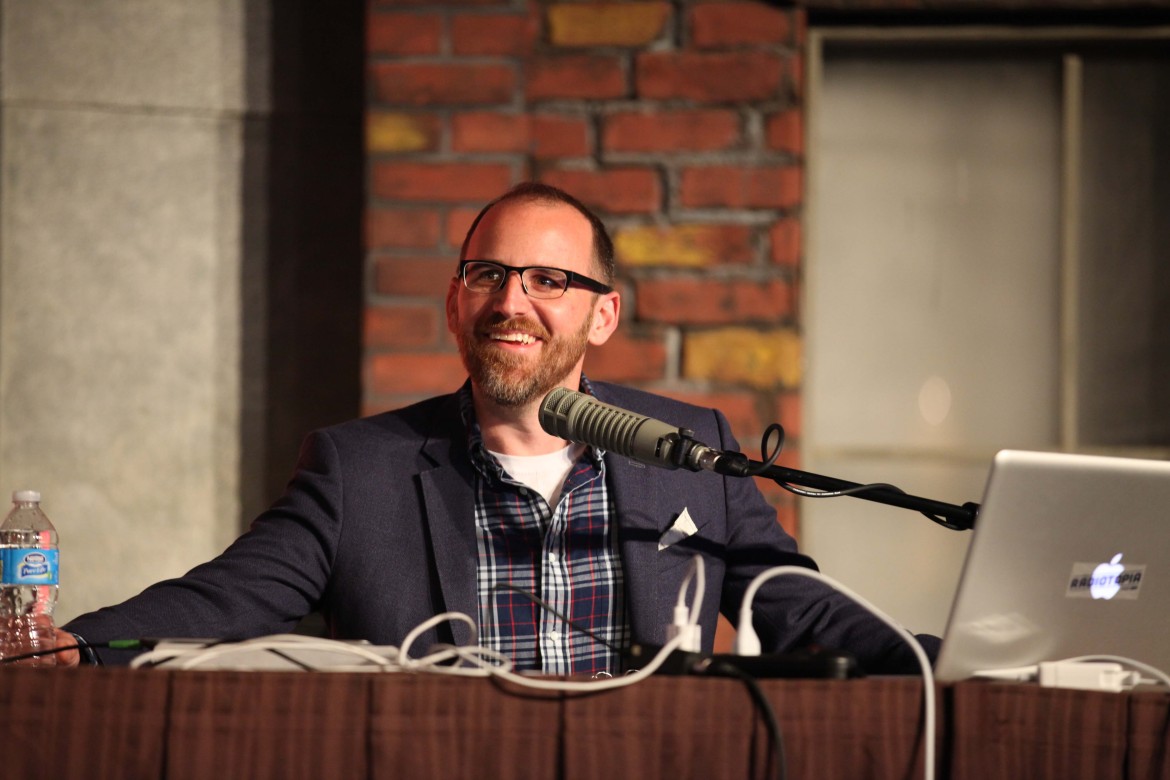 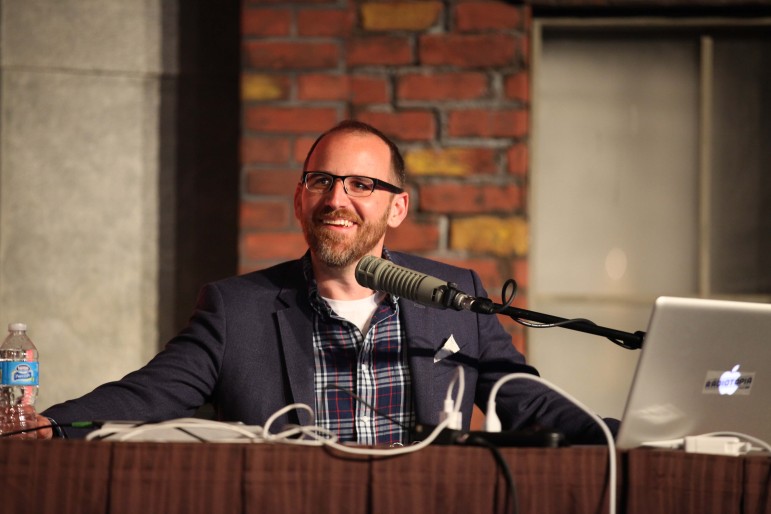 Over 1,000 people made the trek to Fort Worth, Texas, Friday through Sunday to attend one of the world’s largest podcasting conferences, Podcast Movement 2015. Here are a few things I learned:

We all know this, of course, but the regular people at the conference realized it, too. His podcast 99% Invisible, part of PRX’s Radiotopia, won the heated competition for the People’s Choice award, voted on live by the audience, to raucous applause during The Podcast Academy Hall of Fame Ceremony. 99% Invisible was up against Building Disney Magic, hosted by Lee Cockrell and Jody Mayberry, and Smart Passive, with Pat Flynn. 99% also won an award for best podcast in the Society & Culture category. 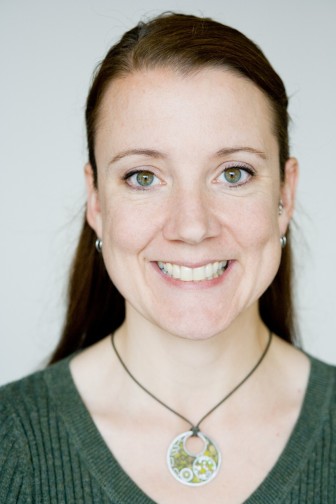 Roman was tough to have a conversation with, as fans sidled up for selfies with him every few minutes any time I had a chance to chat with him. During his keynote address, he was asked how someone could get to do what he does for a living. “Be nice,” he said. Also: “Edit. Then edit again.”

2. I want to be Marc Maron’s neighbor.

Marc Maron replaced Glenn Beck as one of the main speakers and gave attendees some insight into his recent President Obama-in-his-garage interview. I’m always attracted to “I was at the end of my rope and didn’t know what else to do” success stories, but Marc Maron’s had an especially astute lesson. Part comedy routine, part content tips, Maron’s advice was the best of the conference. When asked how to be a good interviewer, he replied, “Listen.”

3. We still have a problem with radio “dudes.”

I saw a good mix of male and female attendees, but the conference itself had 17 female keynote and session leaders and 42 male. There were seven listed female panelists and 23 male. Some session leaders were also on panels. The workshops were well-balanced, with four females and five males. The Podcast Academy itself has four women and 18 men.

The panel I was on, “Podcasting Meets Radio,” was three females and one male, and the male moderator did a good job of giving equal time. I did hear that at a session with Lea Thau, the creator and host of Strangers, the crowd demanded to hear from her after too much time was spent addressing the male panelists. Thau later said that the moderator had planned questions for her but hadn’t said so, and the audience thought he was ignoring her.

I talked with one attendee who had an internship at a major network and was told to “stop talking like a girl and stop saying ‘like.’” She was crushed and has been hesitant to get back into broadcasting and podcasting. I am going to try to help her regain some confidence.

4. Pubmedia people should attend at least one non-pubmedia conference a year.

It was good to feel a little out of place at Podcast Movement and to have conversations with people from a non-acronymed world. The abundance of wealth-building podcasters and speakers, combined with my highly tuned skill of identifying promotional language, hurt my head a bit. But the devotion and overall energy of the attendees was hard to ignore.

Public media may be producing the best podcast content, but for how long? Also, the mechanical bull at the Saturday night party was something I’ve never seen at a PRPD conference. But hey, there’s still time for Pittsburgh.

5. I got whiplash from the speed of just “going” with an idea.

I met with Parviz Parvizi from the app company Clammr in the lobby after the conference. We talked about how we should find something to work on together. I’m looking for ways to discover new content and new talent; can he help? We developed an idea and hope to launch the project within a month.

What if we in public media just went out and tried more things? If we got a bunch of makers and innovators in a room with audio people and built and implemented something without going through layers of administration? Just did it? Like Google’s “Fail fast.” It may involve taking a chance with our brand, but if the project is in line with our mission, shouldn’t it happen?

We’ve seen public television get bowled over — This Old House is the original HGTV — and we all have friends at newspapers who have been affected by their industry’s too-slow embracing of change. Can public radio be the one that learns? If we all just embrace a little change, we will be the medium that not only stays afloat, but leads.

Clarification: This commentary has been updated to reflect Lea Thau’s account of the session at which she appeared, which she shared after the commentary was posted.